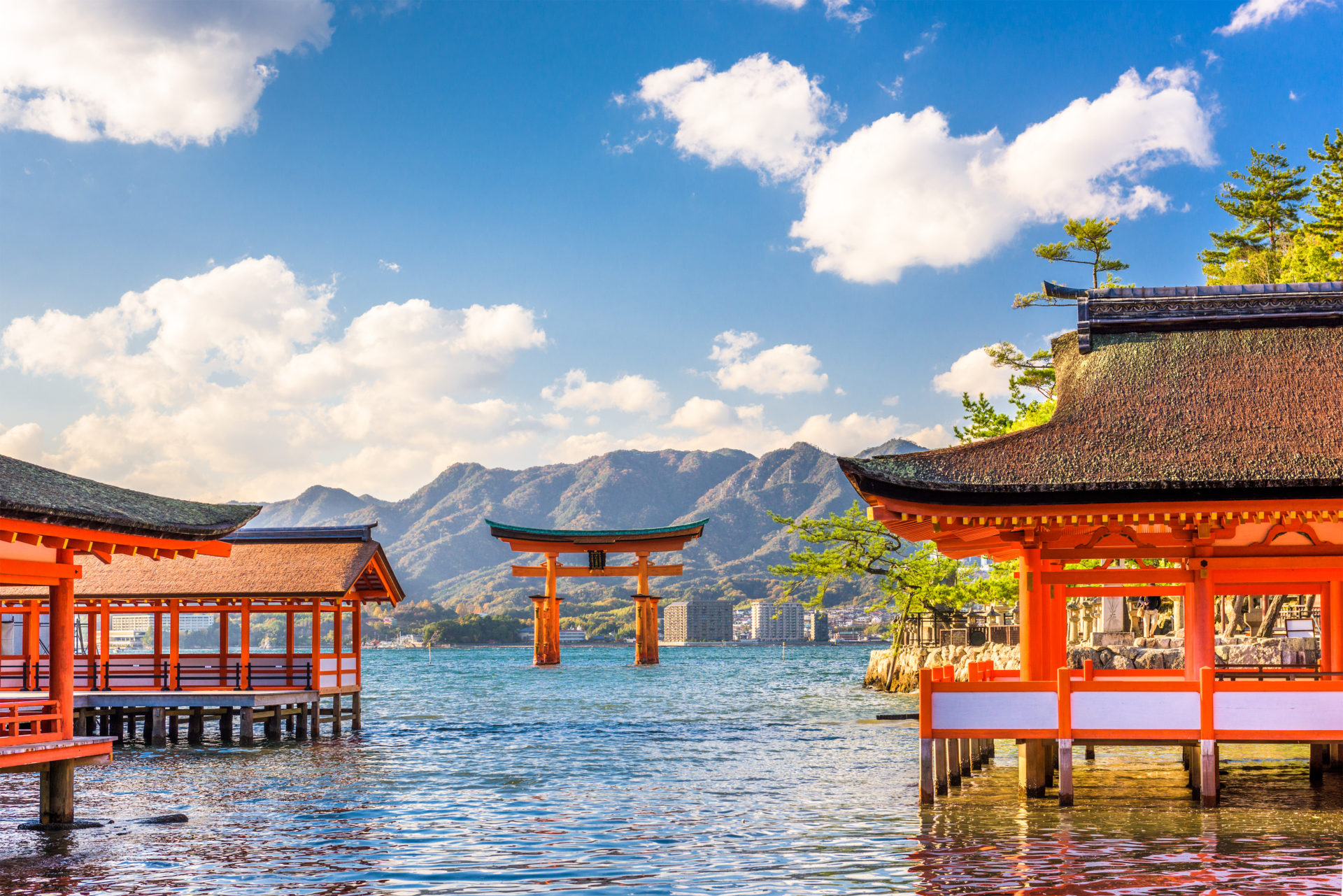 In Japan, Exchange Operators Shore up Investor Protections After Thefts

The Japan Virtual Currency Exchange Association says it will tighten investor protection stipulations after a wave of hacks on digital currency exchanges.

The JVCEA is set to place a cap on the number of cryptocurrencies managed, which will reportedly equal between 10-20% of customer deposits.

The decision largely comes after hackers managed to walk off with about $60 million dollar’s worth of digital currency from the Zaif exchange earlier in September.

Bitcoinist reported that the company did not actually discover the hack until three days later.

Just a couple of days ago, the FSA issued a business improvement order to the company and asked why they did not report the incident immediately.

The JVCEA will now revise their self-imposed rules and then bring them into force once they are approved by the FSA.

Organizing To Regulate The Industry

The JVCEA was formed after the infamous Coincheck heist in January, which saw more than $600 million worth of XEM go into the pockets of hackers.

The organization, which now claims to represent the 16 government approved exchanges, was a response to help rebuild public trust in Japan’s cryptocurrency industry.

In August, the JVCEA applied for certification from the FSA saying they would help the government on legislation so the virtual currency industry could become self-regulating.

The review process is a two-month ordeal, one where the FSA will carefully examine the JVCEA to see if their affairs are in order, and will discern if they can properly manage themselves.

In August, the Asia Times reported that the JVCEA sent a 100-page overview of their draft self-regulatory measures to the FSA.

One member of the Association said at the time they were being heavily scrutinized and subject to stringent regulatory rules.

Japan’s FSA cracked down hard on the cryptocurrency industry after the 2014 Mt. Gox hack by introducing requirements pertaining to registration, user protections, and customer identification.

After the Coincheck heist, the regulatory agency mandated that all exchanges undergo a review process and completely banned insider trading.

Even though the FSA has a reputation for their strict management, its head, Toshihide Endo, told Reuters through private comments in late August that it would like to see the cryptocurrency industry grow “under appropriate regulation.”

Endo also mentioned how the agency was not looking to institute “excessive” restrictions.

What do you think about the decision by the Japan Virtual Currency Exchange Association? Let us know in the comments!