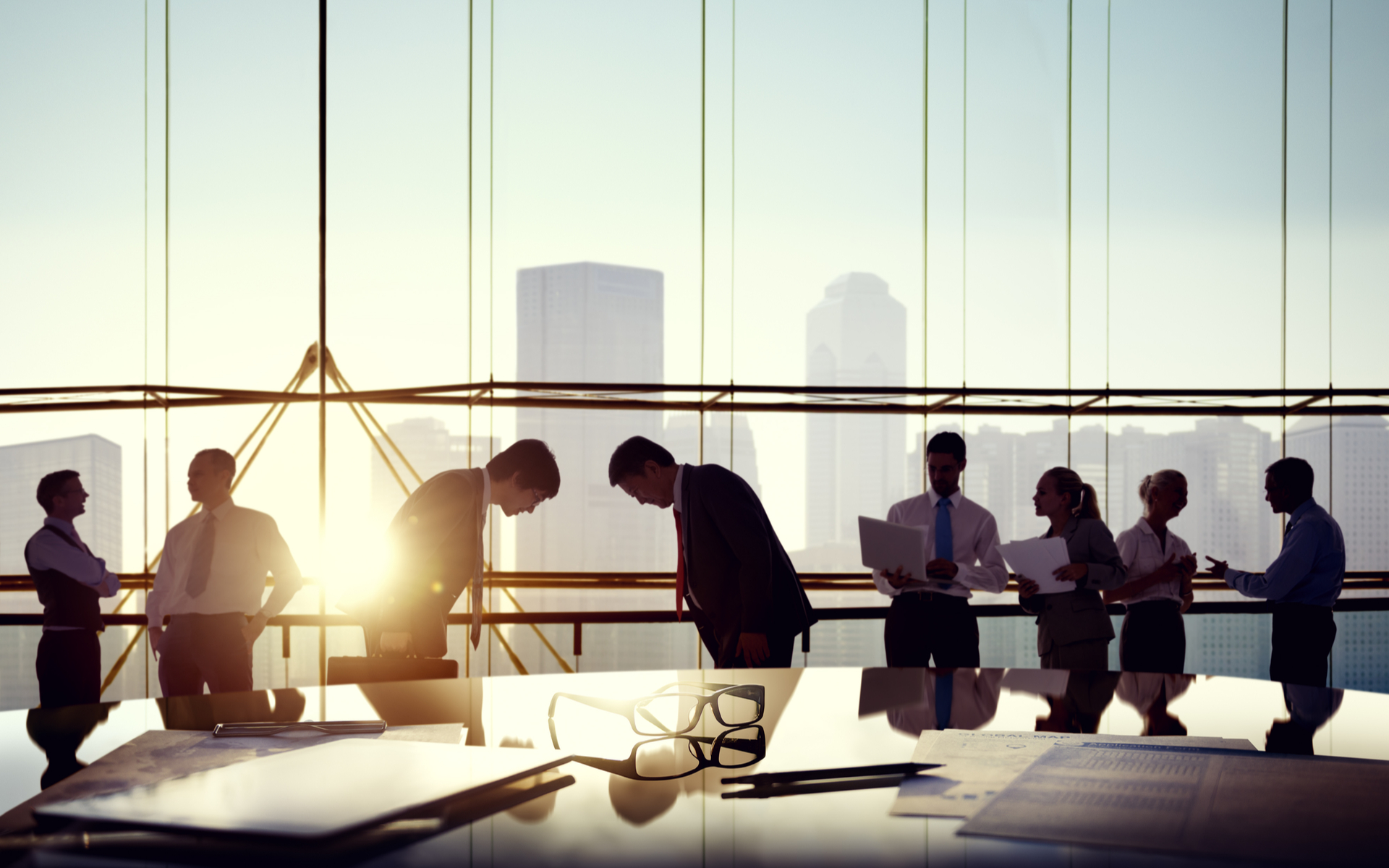 Top Japanese brokerage houses, Nomura and Daiwa, have joined online rivals, Rakuten and Monex to form Japan Security Token Association. The association will set rules for the issuing of blockchain-based digital securities, and is headed by online broker, SBI Securities.

The move marks a growing recognition in Japan of the potential for blockchain to disrupt and improve business processes. It is hoped that the digital issuing of security tokens being developed by the association will make the traditional securities transfer system obsolete.

Japan’s wider blockchain community relish the growing legitimacy of the space, with major players backing use of the technology. This has been further boosted by Facebook’s intention to launch its own Libra ‘cryptocurrency’.

The industry lacked a good use case of blockchain technology. There have been no killer apps since bitcoin [emerged].

Monex Want In On The Libra Association Too

E-commerce giant Rakuten moved into the crypto-space in September last year when it acquired cryptocurrency exchange, Everybody’s Bitcoin. Following this, the company launched its own cryptocurrency trading platform in August.

Monex turned its focus on the crypto and blockchain industry back in May 2018, when it bought beleaguered Japanese cryptocurrency exchange, Coincheck. The exchange had been hacked to the tune of $420 million in the January, and many feared it would collapse before Monex stepped in.

After turning around CoinCheck, Monex has now applied to be a member of the Libra Association, although has no word so far on the status of its application.

As Bitcoinist reported yesterday, Visa and Mastercard are allegedly having second thoughts about their own involvement with Facebook’s Libra project, so there may well be some spaces available soon.

What impact do you think the new Japanese association will have on the security token industry? Add your thoughts below!