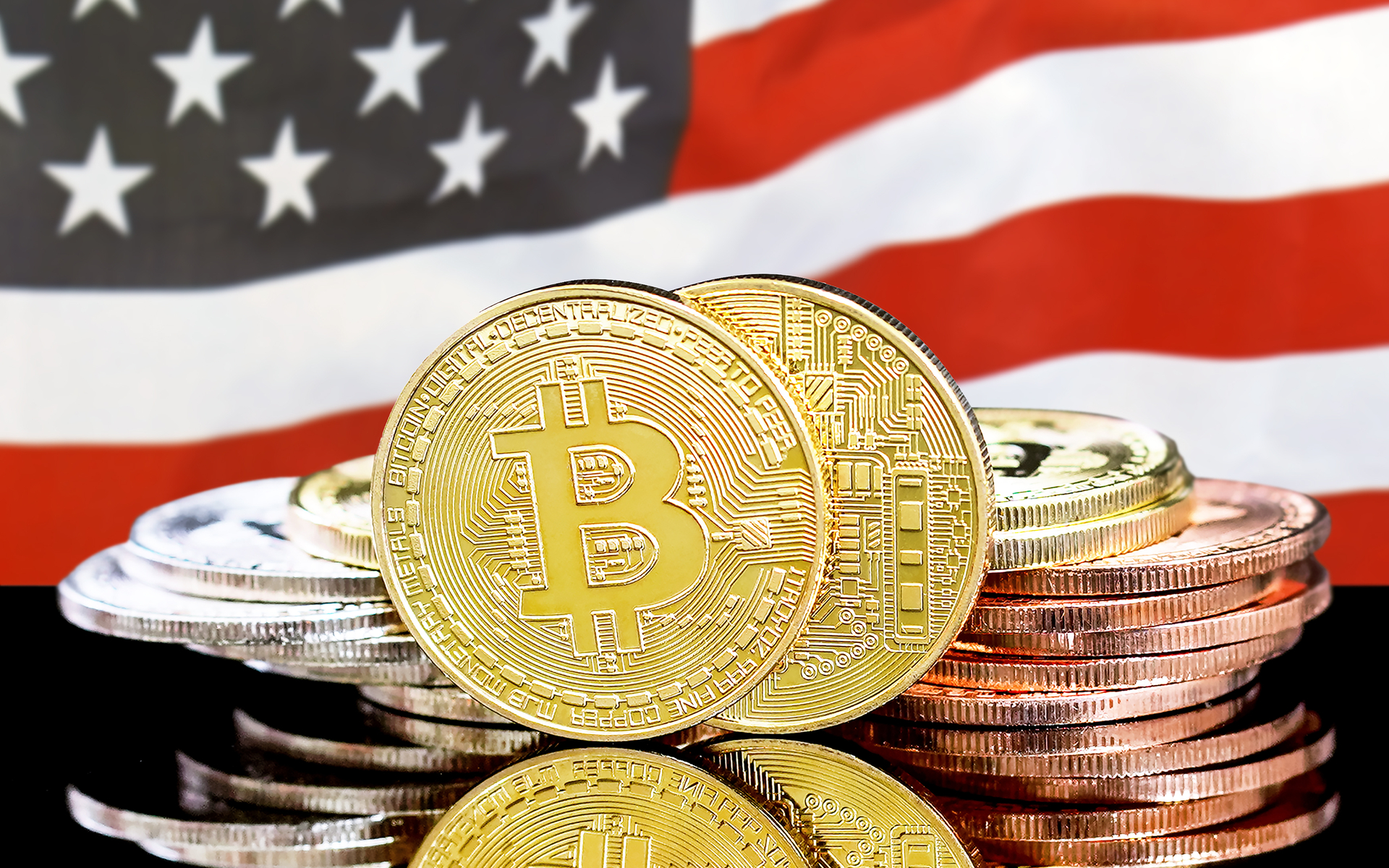 The crypto community is still talking about US president Trump’s bitcoin comments as we enter the weekend. Most are of the opinion that the sentiment is positive while the actual comments may not have been.

Bitcoin is now a household name and even if Donald Trump is not a fan, he has certainly increased the awareness of the nascent industry. Many of the major industry players reacted yesterday with some stating that Trump’s comments were ‘wildly bullish’.

CNBC Squawk Box anchor, Joe Kernan, reckons he could convince the POTUS in ten or fifteen minutes. His primary argument was the question of who has the largest vested interest in things staying the way they are.

Naturally it is the government so Trump’s negative attitude towards bitcoin is not surprising. Joe Squawk continued with a quote from Tyler Winklevoss who stated:

we’ve elected to put our faith into a mathematical framework that is free of politics and human error.

Bitcoin was born out of occupy Wall Street and the financial crisis with all these instances where trust in banks and financial institutions, and government had been eroded.

"Who has the biggest vested interest in things staying the way they are?" asks @JoeSquawk on why @POTUS may not support bitcoin and Facebook's Libra #FB #BTC pic.twitter.com/3NcfDQr3xH

The third presenter, Andrew Ross Sorkin, made the very valid point that bitcoin was also born out of a movement where central banks are all in a race to devalue their respective currencies. Trump has already stated that he advocates for a weaker dollar in order to compete with his ‘financial foes’ in Europe and China.

The arguments for bitcoin and crypto clearly outweigh the negative stance that governments and banks keep trying to push. As co-founder and partner at Morgan Creek Digital, Anthony Pompliano, who joined the show stated:

“If you said 10.5 years ago the President of the United States is going to be tweeting about magic internet money, we would have never envisioned that day,”

The fact that bitcoin and crypto is now part of the mainstream media and has even caught the eyes of the US president is testament to the growth of the ten year old digital asset.

Bitcoin itself is still trading sideways at the moment around $11,500 where it has been for the best part of the past 24 hours.

Were Trump’s bitcoin comments good or bad for the industry? Add your thoughts below!