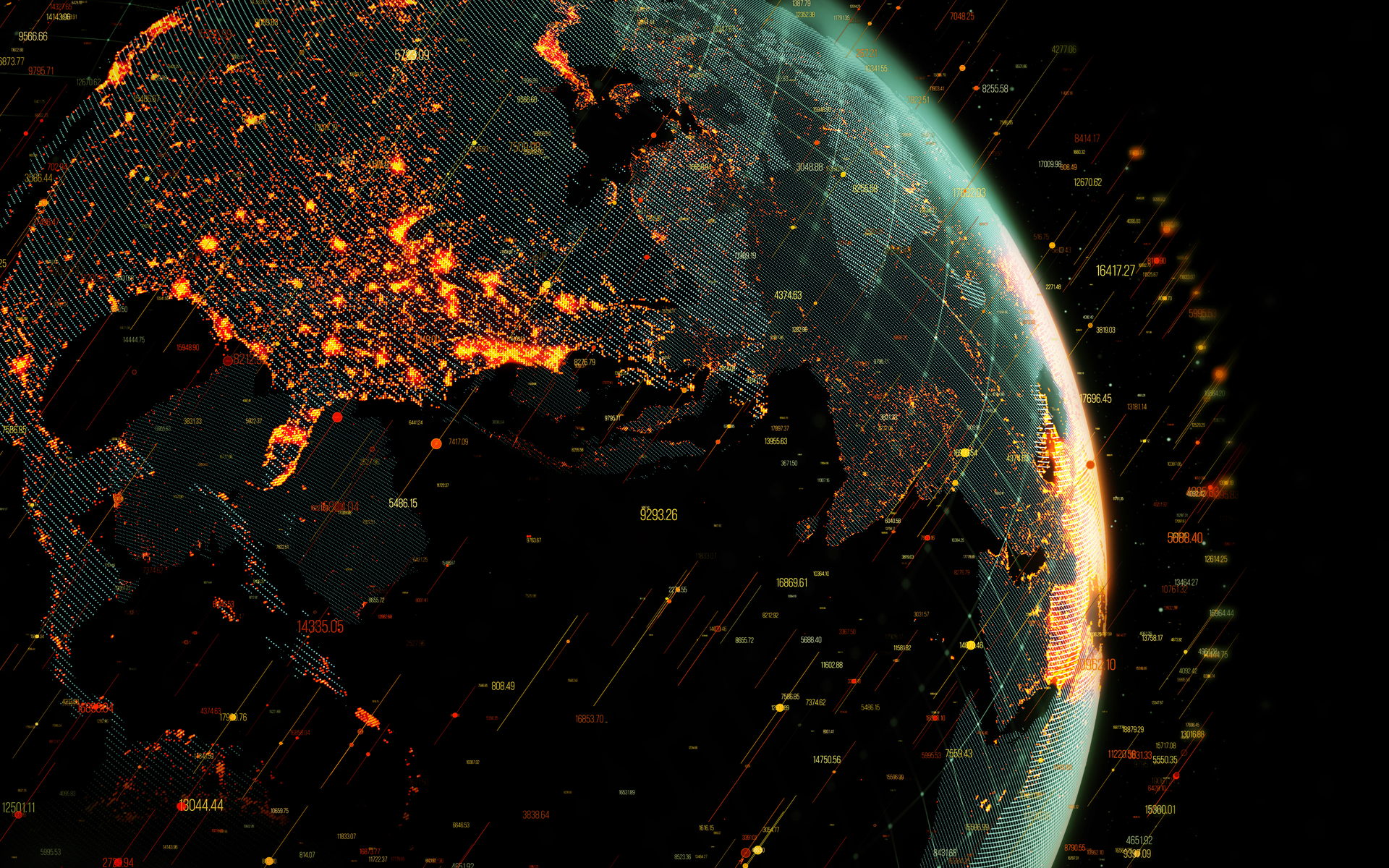 In the 74-page report, JPMorgan described several projects that have shown ‘real world’ application for Blockchain in finance and as a result describes 2019 as the year of “the rise of digital money”.

In the report, the US investment banking heavyweight elucidates many of the most promising use-cases which it sees as having the potential for wide-spread adoption in the financial sector.

In the report, JPMorgan describes the way in which blockchain — the technology which allows a ledger to be controlled by multiple agents — is being rapidly taken up by financial and political actors.

They suggest that the “groundwork is now in place” for the massive adoption of blockchain in the realm of “Payments, trade finance, and custodial services”, which “remain the clearest use cases for blockchain”.

JP Morgan says that the merits of the technology are to facilitate cross-border payments using digital assets and in allowing some equity trades.

The Recent Growth Of Blockchain

Over the last several years, research and investment in blockchain technology have been taken up by some famous brand names: Facebook (with their Libra coin), the Winklevoss brothers’ (Gemini coin), and JPMorgan (with the JPM coin).

Governments are moving in as well: For example, China is said to have been developing a new digital Yuan, which will be regulated by the central bank there, and Great Britain’s Bank of England has announced the start of its research into creating a digital currency.

The attempt to successfully adopt distributed ledger technology and create a digital currency has become akin to a technical arms race mirroring the episode Winklevoss vs. Zuckerberg to establish a social network and the historical arms race between West vs East.

What are the challenges — according to JPMorgan?

While the report discusses the massive uptake and rise of blockchain technology — it is not overly optimistic. After giving encouraging descriptions of the changes, the firm demotes the cryptocurrency project to a second rate investment.

“Developments have not altered reservations about the limited role that cryptocurrencies play in global portfolio diversification or as a hedging instrument,” JPMorgan warns.

They argue that crypto acts as a ‘hedge’ to protect their investments from loss of confidence in traditional currency.

This differs from the attitudes of many crypto asset management firms, such as Enigma Securities who recently told me that they believe cryptocurrency should soon play a pivotal role in hedge fund portfolios.

What do you think about JPMorgan’s observations on the rise of blockchain technology? Share your thoughts in the comments below!