Popular South Korean crypto wallet, Bitberry, is closing down soon. The CEO of Bitberry’s parent company cited “market deterioration and uncertainty in the blockchain industry” as the reason for discontinuing the app.

South Korean cryptocurrency wallet app, BitBerry, is closing down for good on the 29th of February, 2020 at 3:00pm. According to a local outlet, all support for the app will be terminated.

Bitberry gained significant traction among the crypto community because it allowed users to sign in with a Kakao talk ID.

Kakao Talk is one of the most popular messenger apps in S. Korea, and BitBerry simplified the complexities of sending and receiving coins and allowed users to receive crypto payments to a mobile number. 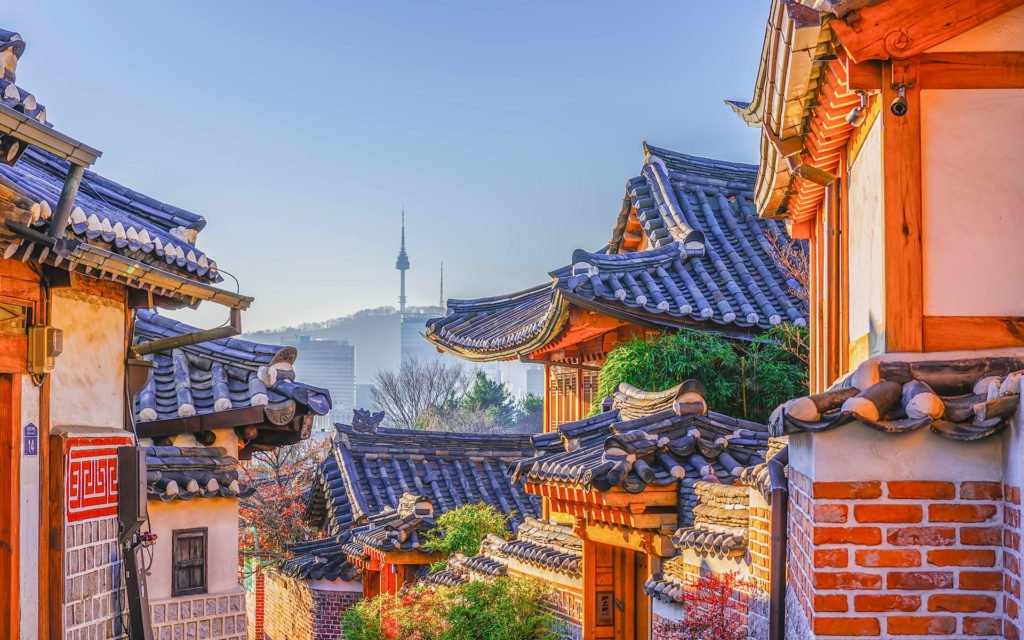 BitBerry was owned by parent company Root One Soft, who’s CEO Jang Sung-hoon issued a statement on the closure:

We decided to close the business due to the market deterioration and uncertainty of the blockchain industry.

BitBerry ran into financial struggles during the crypto winter, two-year bear market that began in December of 2017. The company had trouble restructuring, and decided to close up shop.

BitBerry was in discussions with Lambda 256, the research arm of Dunamu. Dunamu was also the company behind Upbit, South Korea’s largest cryptocurrency exchange. These talks however, have now ceased due to BitBerry’s closure.

The fallout from the crypto winter is still being felt now, as evidenced by Bitberry’s closure. The South Korean crypto markets have been hit especially hard. Business Korea reported that 97% of Korean crypto exchanges were close to insolvency and bankruptcy.

Korea once had one of the highest rates of crypto adoption, one of the leading cryptocurrency markets, and a high rate of blockchain investment and startups. The South Korean government has been a leader in blockchain friendly regulation, and the nation’s military is even adopting a blockchain ID and authentication system.

The South Korean market wasn’t the only market hit hard by crypto winter. Consensys, Circle, Coinfloor and Steemit all had substantial layoffs. Some of these companies laid off 50% or more of their staff.

Many blockchain projects have laid off employees or shut down also. Lisk’s parent company Light Curve laid-off almost half of their staff also.

Since the cat is out the bag: We decided to shut down TruStory and return the investor money.

TLDR; We came to the conclusion that TruStory is too early to market. The market is not big enough (yet) for what we want to build.

Most recently, True Story, a blockchain to fight fake news led by Preethi Kasireddy, also shut down and returned the capital they raised to investors. They also cited uncertainty in the market.

We may still see startups and blockchain projects close their doors due to the market uncertainty that forced Bitberry to close down. Only time will tell.

What do you think about BitBerry’s closure? Let us know in the comments!