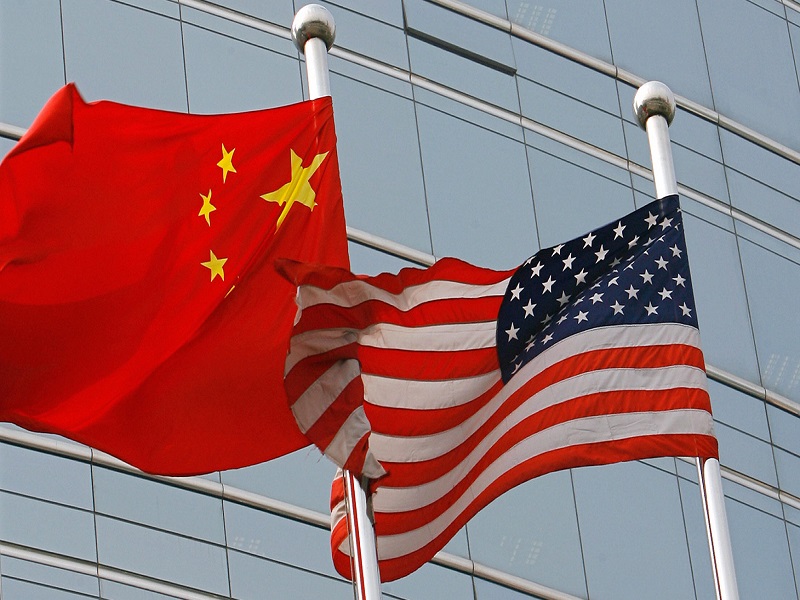 Though it has been the United States National Security Agency (NSA) that has been widely reported to snoop on foreign governments, leaked documents show — perhaps for the first time — that Chinese spies are reading the emails of some of the top officials in Obama administration.

Also read: 5 Drone Capabilities you Should Think Twice About 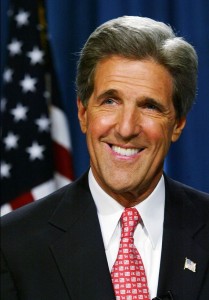 According to a senior US intelligence official and a top secret document, China has been intercepting email exchanges from at least April 2010, as their cyber spies accessed the private emails of “many” top Obama administration officials. A top-secret NSA briefing from 2014 informs that the email grab was detected in April 2010. They called it “Dancing Panda” and “Legion Amethyst.” The indications that the top US officials were being spied on was first revealed in 2011, when Google disclosed that private Gmail accounts had been compromised.

However, the senior U.S. intelligence official had clarified that the government email accounts assigned to the officials were not hacked because they were more secure than normal accounts. The Chinese spies targeted only the private emails of “all top national security and trade officials” and harvested the email address books of targeted officials. This was not the only incident that showed Chinese spies were snooping the top US Officials as there have been several occurrences and confirmations.

One such instance was when an NSA document leaked by Edward Snowden revealed that in late 2010 China had attempted to spy on the emails of four US officials. The target officials were Joint Chiefs of Staff Chairman Adm. Mike Mullen and Chief of Naval Operations Adm. Gary Roughead.

Now, it’s clear that the whole talk of Chinese and Russian spies reading the email exchanges of top officials is not limited to media and debates, as even Secretary of State John Kerry admits that Chinese and Russian hackers are probably reading his emails, and that he writes messages under the assumption that they will be intercepted. Talking to CBS Evening News, Kerry said:

It is very likely. Unfortunately, we’re living in the world where a number of countries, China and Russia included, have consistently been engaged in cyber-attacks against American interests, against the American government. It’s very possible, and I certainly write things with that awareness. Spying has taken place for centuries, and the latest means of spying is to be going after peoples’ cyber. Companies spend billions of dollars to protect themselves; the United States government does the same. We are deeply involved in fighting back against this on a daily basis.

Though Kerry reiterated that the US has raised concerns about cyber-espionage from the Chinese many times before, reading what he said to the news channel, it is obvious the government admits it is part of international politics to snoop on other countries and their officials. In fact, the court in the US has authorized NSA to snoop on the other countries.

A secret document published by the Washington Post claims that a court permitted the NSA to collect information about governments in 193 countries and foreign institutions like the World Bank. The document revealed that four countries that had signed a no-spying agreement with the U.S. — Britain, Canada, Australia and New Zealand — were declared off-limits by the Foreign Intelligence Surveillance Court. However, the court approved a list of 193 countries where the NSA could legally conduct surveillance.

Are you surprised that China has been intercepting emails from top US officials? Let us know in the comments below!

The Blockchain Is The Future Of Hollywood, Departing WarnerMedia CEO Says