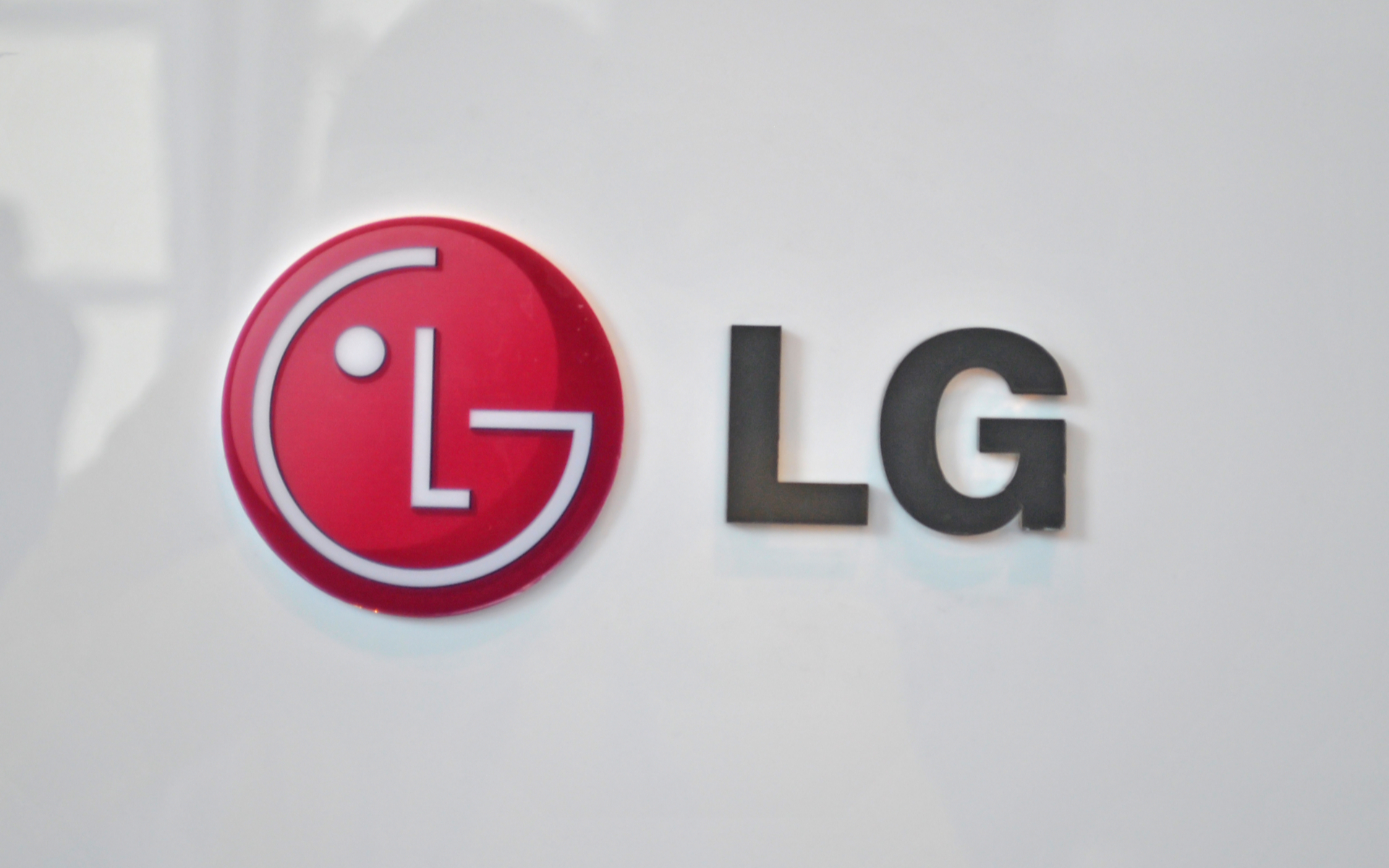 LG Working On Cryptocurrency Smartphone As Samsung Release Another

South Korean electronics giant, LG, is likely to launch a cryptocurrency-enabled smartphone soon, according to industry insiders. LG must respond to industry rivals, Samsung, who recently released a limited-edition version of its bitcoin-wallet toting Galaxy Note 10.

LG Cryptocurrency Smartphone Could Be Imminent

According to a report by South Korean news outlet, IT Chosun, LG started researching around incorporating blockchain technology into phones shortly after Samsung announced the Galaxy S10. The S10 has a built-in cryptocurrency hardware wallet, and supports decentralised applications (dApps).

An industry official claimed that LG’s market research is now complete and it has been in discussion with several dApp developers. The official even claimed to have knowledge of one of the dApps that will be included on the as-of-yet unannounced phone.

LG has applied for a trademark on ‘ThinQ Wallet’ in both South Korea and the US, to rival Samsung’s ‘Blockchain Keystore’.

One Step Behind Its South Korean Rivals

LG often seem to be one step behind Samsung when it comes to integrating new technologies. Insiders suggest that this could be due to a desire to differentiate its own offerings from that of its rival. For instance, the company’s response to Samsung’s foldable smartphone, was a dual screen model.

A party familiar with the LG group suggested that the company had ‘been struggling to apply blockchain technology to a smartphone with a sense of difference’. Whether LG has now achieved this, or whether it has decided to enter the market with a standard offering is not yet known.

For its part, Samsung recently upgraded its Galaxy S10 to support more cryptocurrencies, including Bitcoin, Basic Attention Token, And Binance Coin. It also released a limited edition version of its Galaxy Note 10 in collaboration with Kakao, called the KlaytnPhone. This will have a KLAY wallet and several apps.

A Kakao representative said the product was, “designed to make it easier for general users to access the blockchain service.”

What do you make of LG’s new venture into the blockchain smartphone industry? Let us know your thoughts in the comment section below!