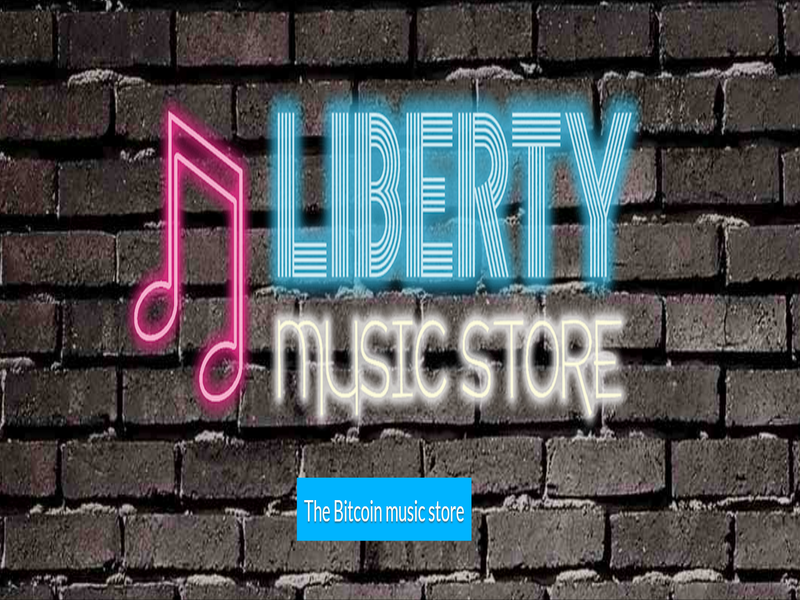 LibertyMusicStore: Own 100% of your Earnings

A big problem in the music business is the presence of middle men such as record labels. Record labels advertise a person’s music to the general audience whereas it would be quite hard to spread music on your own. However, in many situations, a record label will own the rights to your music and receives a certain percentage of money generated by your music. Fortunately, there is a bitcoin-oriented alternative for artists wanting to gain notoriety without having to sign contracts with record labels.

Disclaimer: Bitcoinist is not affiliated with LibertyMusic Store and is not responsible for its goods and/or services.

LibertyMusicStore is a service where musicians can open a store to sell their music and receive bitcoin as payment. The store can be added to a website easing the process of purchasing and selling the music. Unlike other payment methods that require intense verification and offer no transparency, the bitcoin payments require no need to sign up which allows users to remain anonymous. LibertyMusicStore is open-source as well aiding in its motto of transparency for its users. However, it started as a one-man weekend hacking project by Mikko Ohtamaa back in 2014 making it all the more impressive. 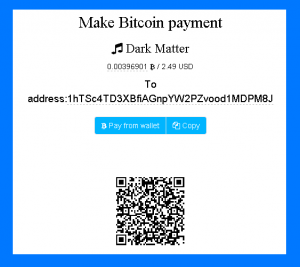 find themselves listening to their purchased music in minutes. As I tried the service, the website is very smooth and straight-forward. I sent bitcoin to the address provided and it was confirmed instantly by the website that automatically starts downloads once bitcoin has been sent to the given address. Sellers can receive bitcoin from purchases easily as well considering you can link your Bitcoin address to your LibertyMusicStore account and automatically receive bitcoin from purchases made of your music.

LibertyMusicStore has gained much traction in reddit due to highly positive reviews by customers and sellers who have used the site. This is a great way for new artists to expose their music to the general public while gaining revenue from it. One can only imagine the impact a service like this could have if a influential artist were to sell music on it. Bitcoin users would be open to using an open-source service that allows them to discover new music, yet its a matter of practicality when speaking of LibertyMusicStore. It would be a lie to state that a person’s music would get more exposure if sold exclusively by bitcoin. Forcing people to buy music by a known artist through bitcoin would be much more effective.

Nevertheless, we must concentrate on the real attractiveness of a service such as LibertyMusicStore. The fact that artists receive revenue equal to the entire purchase price of a song. Services like iTunes charge ridiculous percentages when songs are purchased. Therefore, artists won’t receive nearly as much money as the purchase price of their song, thus compelling them to sell songs for a higher sell price. The beauty of a service like LibertyMusicStore is that it does not aim at profit-making. The service wants to allow artists to share their music easily and receive full compensation for it. This will be attractive to many artists wanting to sell their music at a reasonable price while not losing most of the revenue their songs produce.

Regardless, LibertyMusicStore is offering a great service for new artists wanting to sell their music and keep the revenue they produce. At this point, its limited by the amount of users who are able to pay in bitcoin, but it could become an amazing service as bitcoin increases its outreach to the general audience.

Would you use LibertyMusicStore rather than another service such as iTunes? Let us know in the comments below!