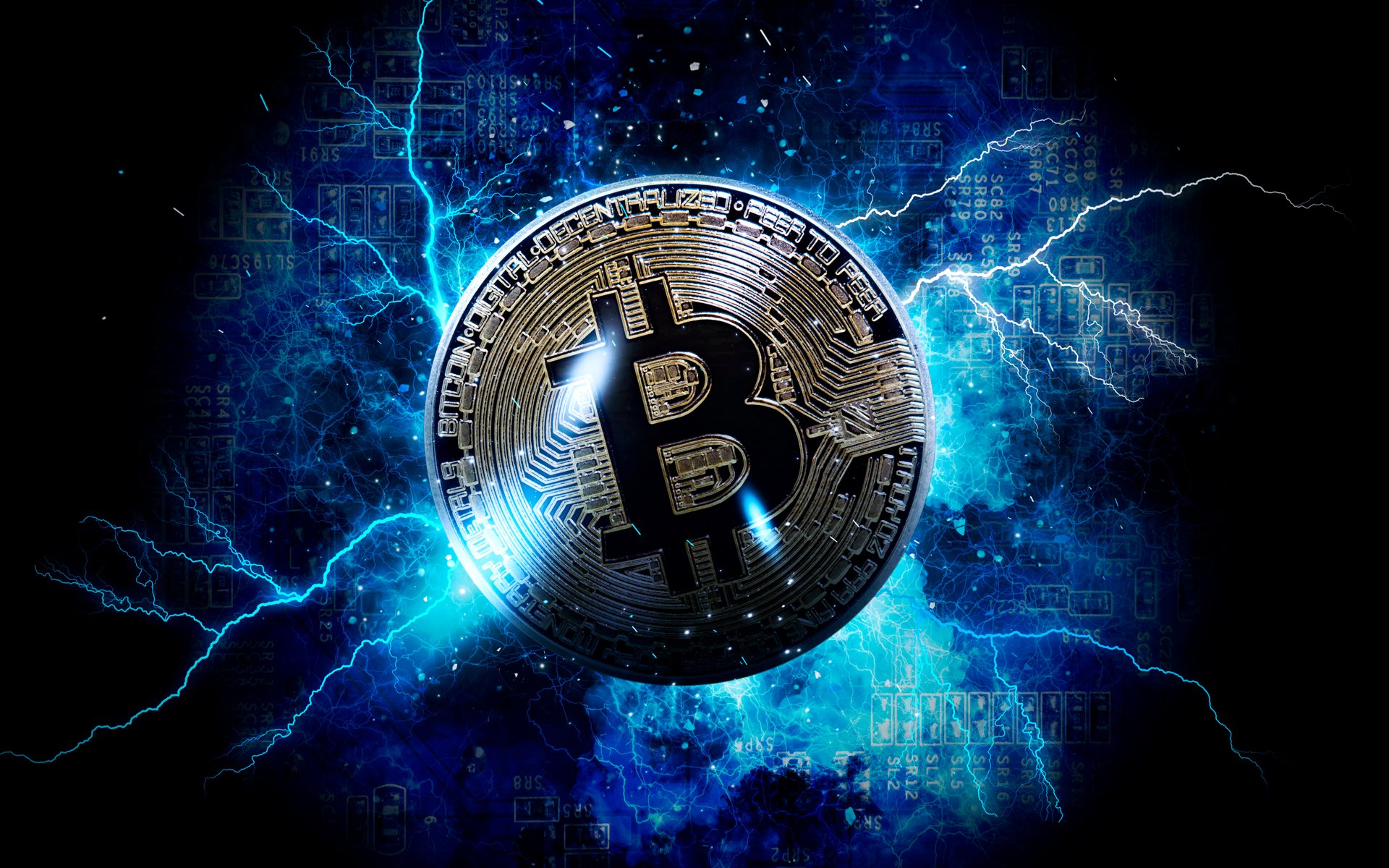 The Lightning Network (LN) has passed 1000 active nodes on its Bitcoin mainnet implementation, marking a major milestone for the scaling solution.

The news comes as commentators speculate from technical progress by LN developers that the first mainnet version of the protocol may soon see an official release.

Looks like we are close to the first mainnet version to be released by @lightning!

Lightning has achieved significant growth, both on its testnet and mainnet implementations, since these launched in December 2017. Despite criticism from some senior figures in Bitcoin, the number of nodes choosing to join the networks continues to increase.

At the same time, criticism is focusing on concerns the protocol is not yet technically robust enough to handle mass user transactions without the potential for them to lose funds due to loopholes.

Nonetheless, LN, as an ‘off-chain’ scaling solution, won the praise of Microsoft last month as the computer giant said it would favor such solutions over ‘on-chain’ ones such as the bigger blocks proposed by altcoin Bitcoin Cash.

Reacting to the latest news, social media commentators quickly pointed to Lightning achieving the cheaper and faster transactions which would, they say, make Bitcoin Cash “obsolete.”

For the meantime, however, Bitcoin traders remain subdued in their activity. Two-year lows in transaction confirmations despite low network fees suggest there is little appetite for cashing out as BTC/USD continues to bounce between $9,000 and $11,500.

The mass adoption of SegWit, which to a smaller extent also decreased fees and transaction times, by Bitcoin Core and major businesses in February similarly failed to stoke enthusiasm.

More information about LN for non-technical readers can be found by following this link to an infographic created by Duval Union Consulting about how it functions.

What do you think about the Lightning Network passing 1000 nodes? Let us know in the comments below!