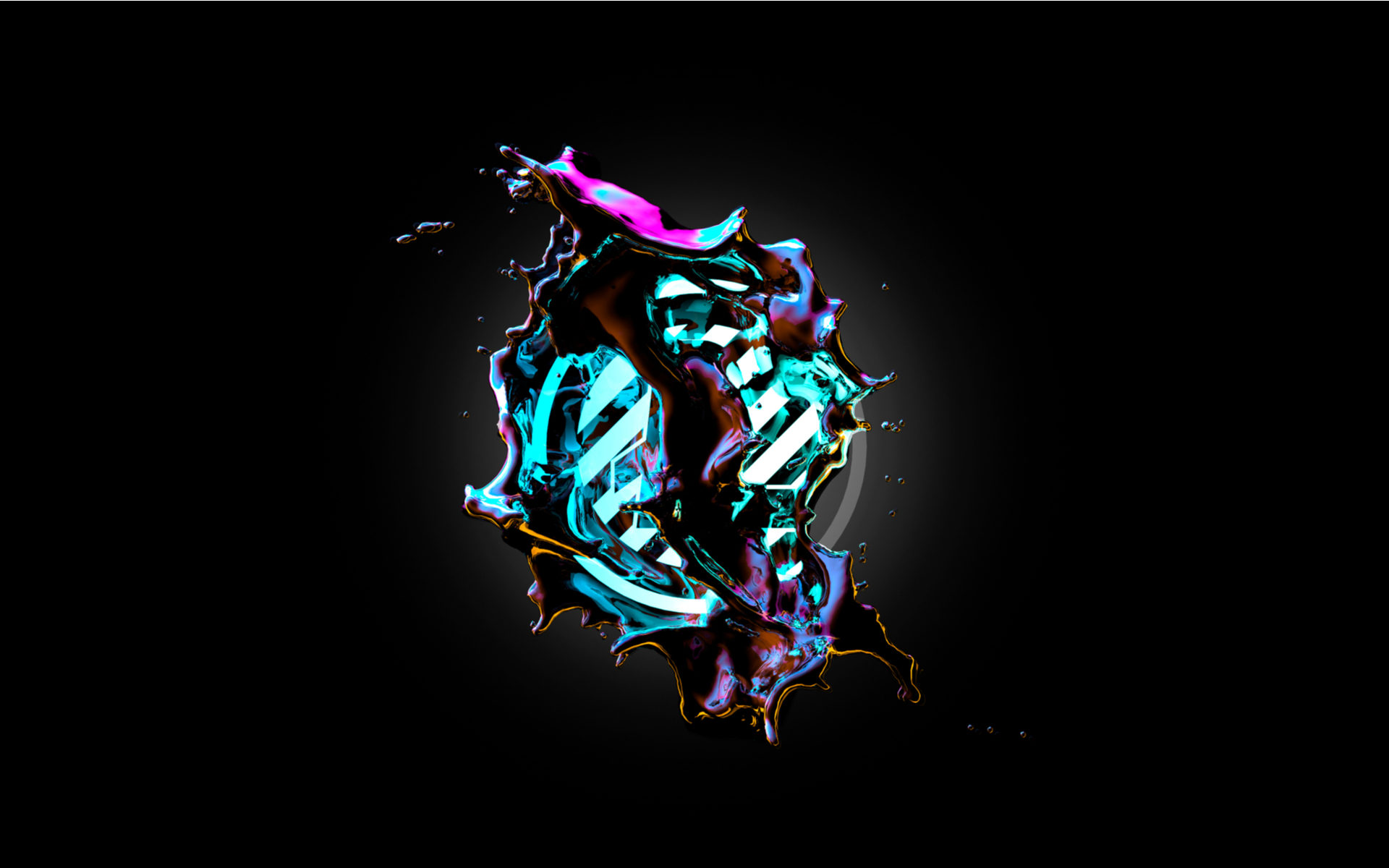 Litecoin May Not Become Silver to Bitcoin’s Gold Afterall

Litecoin (LTC) has a limited potential, and will most probably fail to fulfill its promise of being silver to Bitcoin’s gold. Recent points made by entrepreneur and blogger Sylvain Saurel show that LTC has lost its momentum and is becoming irrelevant.

Litecoin Rode on the Back of Bitcoin’s Rally

Litecoin caught the price momentum at the right time, and for a long time rode alongside Bitcoin’s fame, commented Saurel. LTC creator Charlie Lee used the primary Bitcoin code with a few tweaks for LTC with a promise of a faster and cheaper network.

But just as the crypto reached its peak in December 2017, Lee sold all of his holdings – just at the highest point of the coin’s price above $350. This decision caused rumblings among the community, and cost some of Lee’s reputation.

Charlie Lee’s timing in selling all his LTC a couple years ago still amazes me!?????????…right before the bubble popped! ?????

The other reason for Litecoin becoming irrelevant is the fact that Bitcoin does not actually need a secondary unit, or “silver”. BTC as a stand-alone coin is both a store of value and a suitable network for relatively fast transfers. Despite temporary congestion, Bitcoin allows for economic value transactions, and LTC is only marginally faster.

“Litecoin will certainly remain in the Top 10 of cryptocurrencies for some time to come, but its future is clearly not alongside a Bitcoin that could revolutionize the monetary and financial system in the future,” commented Saurel.

The behavior of LTC has been seen as inherently volatile, as the coin moved from a peak to a late 2018 low of $22. Within a year, the asset had returned to the pre-boom prices of 2017. Afterward, Litecoin once again jumped above $140, before unraveling again, to reach $45.67 in December 2019.

In 2019, LTC saw a significant hype due to the halving of the block reward. But the price maxed out about a month before the event then went on to erase most gains in the second half of the year.

Saurel concludes that Litecoin is not needed to diversify crypto traders’ portfolios. In 2020, he expects heightened interest in BTC investment, but without the need of a companion coin. LTC also does not have the same potential for price growth, after several cycles of spiking and crashing. Litecoin has so far failed to fulfill the expectation of rising to four-digit prices, by merit of being put in the same group as Bitcoin.

What do you think about the chances of Litecoin in the long term? Share your thoughts in the comments section below!