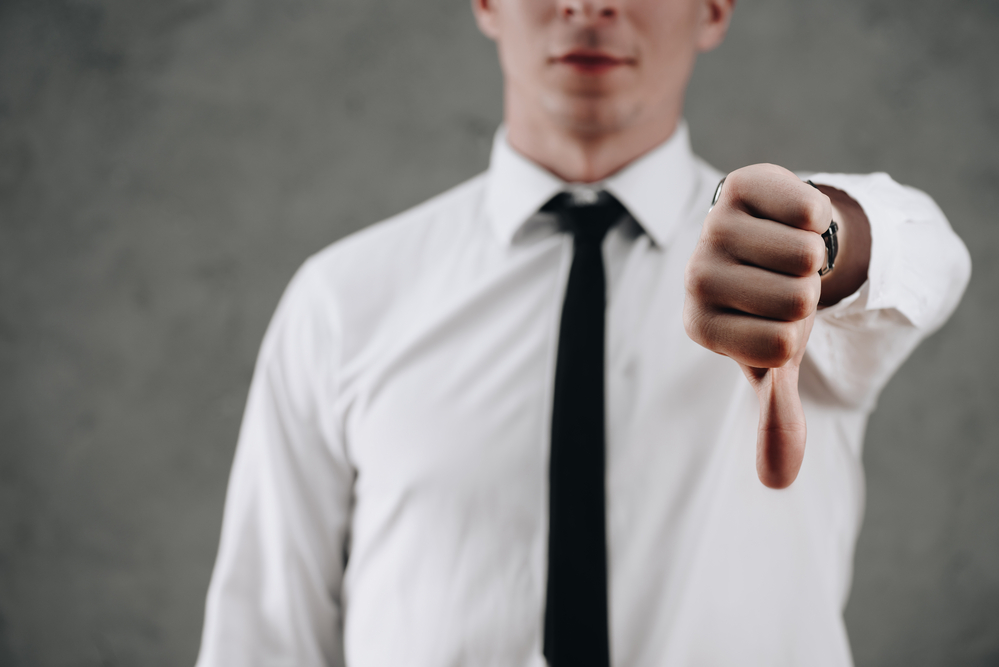 Macro Analyst Explains Why Shorting Bitcoin is a Bad Idea

The Bitcoin market is still bullish and should negate its intraday losses in the coming sessions, according to Marc Principato of Green Bridge Investing.

The executive director advised traders in his late Sunday journal not to short Bitcoin, calling it a “bad idea.” He stated that the cryptocurrency’s broader bias still favors long positions. Therefore, traders should instead anticipate the next inflection point, where there is a higher probability of buying Bitcoin.

“That level is the 10,500 AREA,” Mr. Principato added. “In order for us to share a new swing trade LONG idea, price not only needs to test this area but also produce a setup that fits within our rules.”

The macro analyst’s statements followed a massive pump-and-dump in the Bitcoin market on Sunday.

Minutes after it rallied above $12,000, the cryptocurrency shed all its gains with a 12 percent downside move. It brought the price back towards $10,500, a support level that earlier this year behaved as resistance to Bitcoin’s repeated upside attempts.

The flash crash forced a significant amount of buying sentiment from the market. It saw about $1.4 billion worth of positions getting liquidated across multiple derivatives exchanges. More than 90 percent of them were long, according to data provided by Skew.

But buyers caught the price before it could drop any further. As a result, the BTC/USD exchange rate bounced back from its intraday low near $10,546. The pair eventually closed the day at around $11,068 (data from US-based Coinbase crypto exchange).

Some daytraders still anticipated the price to head lower further into this week. One of their main arguments was an unfilled gap between $9,925 and $9,665 on the Chicago Mercantile Exchange’s Bitcoin Futures chart. Studies show that Bitcoin fills such missing candles nine out of 10 times.

In the last bull run, Bitcoin had multiple pullbacks of 30-40% to test the 200-day moving average,” he explained. “Selling your BTC now on a 13% pullback is like selling on the red circle on this chart. Insane gains are coming, don’t get shaken out.”