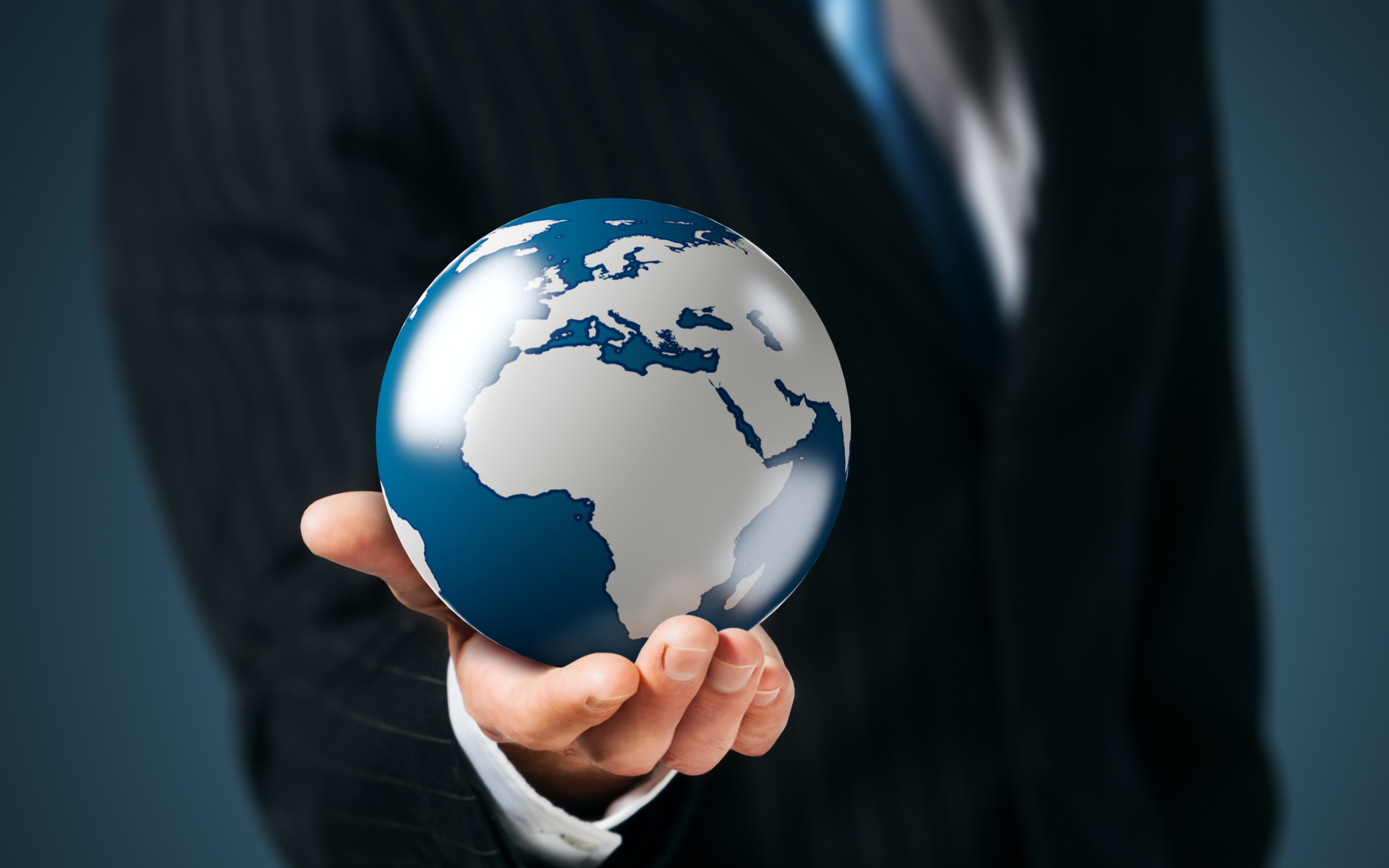 Cause for Crypto Concern

Tweeting on Monday (December 2, 2019), Mayer reasoned that these massive BTC holdings in Bitcoin exchange wallets were a danger to the industry. According to Mayer, these BTC hoards are “just waiting to be lost like so many others.”

1.925m+ #Bitcoin supposedly being held at @coinbase @BitMEXdotcom @Bitstamp @bitfinex @krakenfx @BittrexExchange @coincheck_en @Poloniex just waiting to be lost like so many others… Have you tried to withdraw any lately?

Mayer is, of course, referring to the many instances of Bitcoin exchange hacks and other incidents that have led to bitcoin sums being lost forever. In 2019 alone, some well-known Bitcoin exchanges in Canada, New Zealand, and South Korea have shut down.

Not all of these shutdowns were due to the activities of cybercriminals. In the case of QuadrigaCX in Canada, for example, the supposed death of its CEO, Gerald Cotten, saw the platform unable to access its cold wallet storage.

In the event of any major security breach at any of these major Bitcoin exchanges could lead to billions of dollars in bitcoin lost forever. The presence of such a massive bitcoin stash may also provide an incentive for crypto hackers.

At the start of 2019, blockchain intelligence firm, CipherTrace, warned that bad actors within crypto exchanges were becoming a clear and present danger to the security of crypto exchanges. Investigators reportedly suspect some of the hacks that have occurred in 2019 including Cryptopia and Bithumb to be inside jobs.

Self Custody: ‘Not Your Keys, Not Your Bitcoin’

For Mayer, an advocate of ‘not your keys, not your bitcoin,’ the dangers posed by Bitcoin exchanges holding large BTC sums is yet another reason for his call to holdlers to maintain control of their private keys.

The crypto investor has ever railed against crypto owners storing their BTC on third-party wallets like exchanges. Back in 2018, Mayer convened ‘Proof of Keys,’ an annual celebration of the Bitcoin Genesis block (January 3, 2009).

The proof of keys ‘celebration’ urges BTC owners to withdraw their holdings from Bitcoin exchanges and move them into wallets whose private keys they own. According to Mayer, proof of keys is also a major step in reclaiming monetary sovereignty.

Even Bitcoin exchange executives aren’t all in agreement as to the safety of online platforms. Back in January 2019, Kraken boss, Jesse Powell, and Binance chief, Changpeng Zhao, famously disagreed on Twitter as to the best ways of storing crypto.

Do you think the large BTC holdings maintained by major Bitcoin exchanges constitute a cause for concern? Let us know in the comments below.