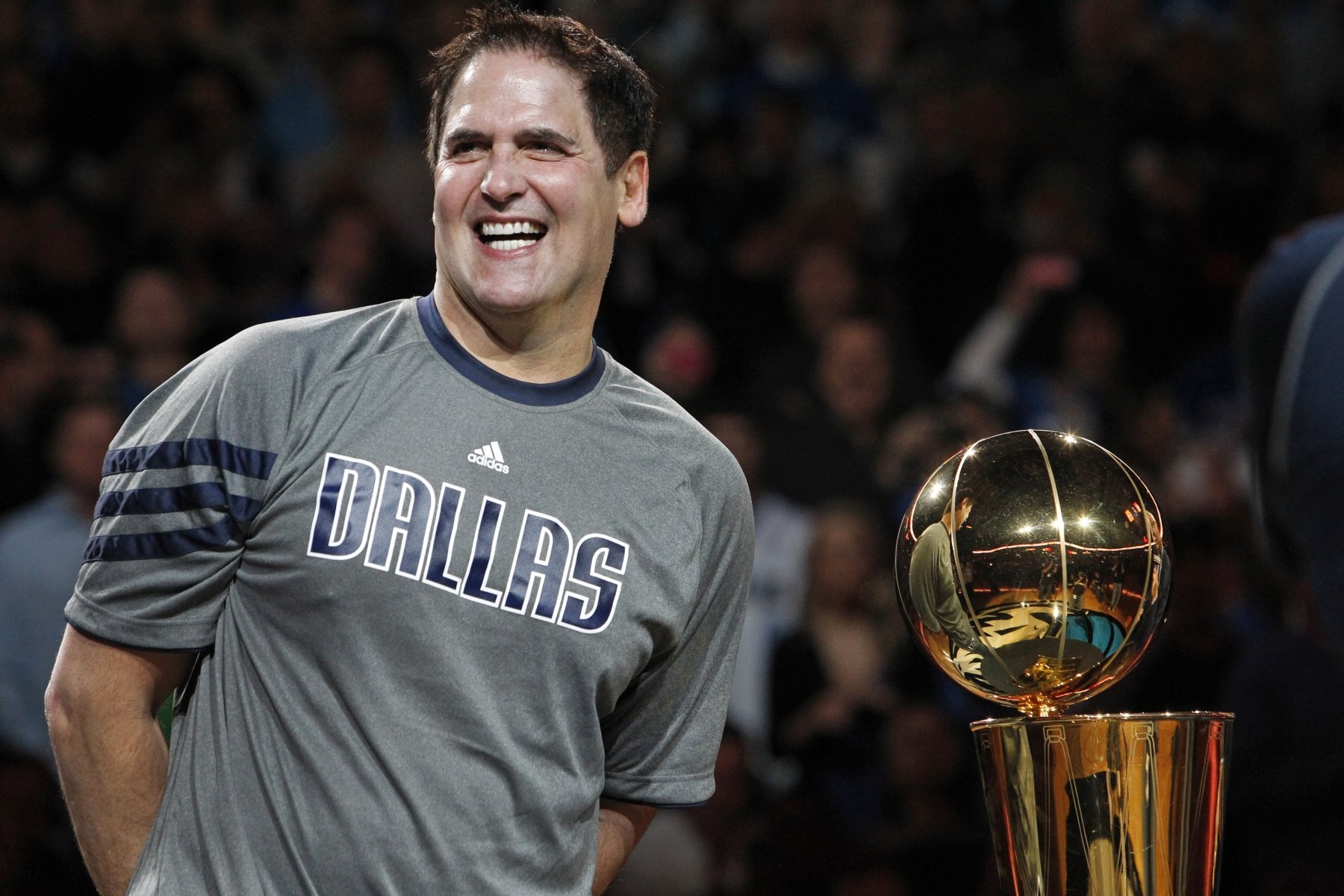 Cuban Turns On To Bitcoin Acceptance

In comments on Twitter following publication of team line-ups, Cuban, who as recently as June last year called Bitcoin a “bubble,” confirmed fans would be able to purchase tickets with Bitcoin later in 2018.

The move is milestone for both US basketball and Bitcoin acceptance in sport, Cuban having warmed to Bitcoin considerably over the last six months.

“It is interesting because there are a lot of assets which their value is just based on supply and demand,” he told Bloomberg in an October interview, during which he confirmed he had invested.

Most stocks, there is no intrinsic value because you have no true ownership rights and no voting rights. You just have the ability to buy and sell those stocks. Bitcoin is the same thing. Its value is based on supply demand. I have bought some through an ETN based on a Swedish exchange.

Previously, in an apparent publicity stunt, the billionaire had purchased $20 worth of BTC in order to demonstrate its price would soon correct from highs of the time of around $2800.

Outside the US, Denmark made an even more conspicuous gesture last month when an ownership change of a major league hockey club resulted in Bitcoin all but taking over.

Bitcoin Suisse’s three-year tenure means that Rungsted Seier Capital’s home stadium will now go by the name Bitcoin Arena, while the team’s top player will receive his salary in BTC, official announcements stated at the time.

The move “(paves) the way for others in- and outside of the world of professional sports to do the same,” an release added.

Cuban meanwhile remains tight-lipped on what motivated him to launch Bitcoin ticket sales in the short-term.

What do you think about Mark Cuban’s decision to accept Bitcoin? Let us know in the comments below!