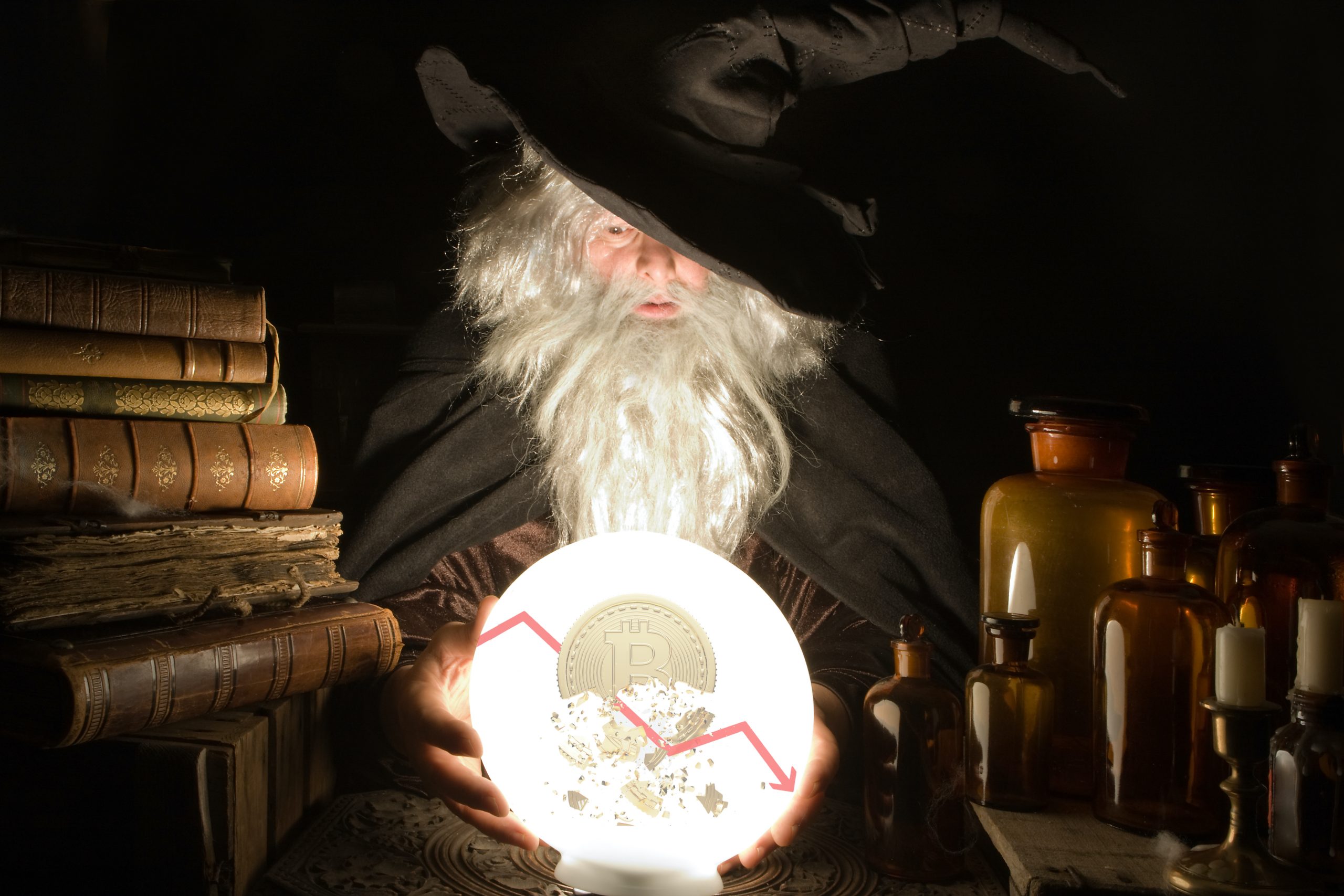 Bitcoin is making headlines all across the world of finance as even high wealth investors are now scrambling to learn more about the top crypto asset and its potential as a store of value. As word spreads of not only the 500% ROI-generating 2020 rally but Bitcoin’s long-term price projections, the asset class has attracted experts from all walks of life.

New naysayers have come out to bash Plan B’s stock-to-flow model, while others discourage believers of the digital gold narrative that’s been building momentum. Adding to the current skepticism over the cryptocurrency’s recent advance, market timing wizard Thomas Demark claims the recent uptrend is “exhausted” and that could lead to a reversal. Here’s why this call is something crypto investors must be cautious about, but also why there’s still hope for the expert to be incorrect based on the tool he created himself.

Bitcoin is no longer an asset stuck in the dark shadows of the internet or the focus of retail investors only. The world of finance, Wall Street, and institutional investors are now paying attention, and the game has changed for the ultra scarce cryptocurrency.

Corporations now own nearly 1 million BTC of the tiny 21 million coin supply, and the trend where companies protect their treasuries using the asset has only just started.

There’s not even enough BTC for all the world’s millionaires to buy one whole coin, and now even billionaires are beginning to scoop them up as fast as they can.

It has caused an uptrend that resulted in a 500% ROI in 2020 – a year when money is an issue for all, and how to protect one’s wealth has become a critical concern.

Bitcoin’s limited supply and block reward mechanism ensures it fits this role well, and the world now realizes this. The asset just set a new price record, and in the past, once this happens the train leaves the station and the cryptocurrency doesn’t stop pumping until a new peak is in.

Even with all of this going on, market timing expert Thomas Demark thinks that the trend is “exhausted” and a reversal could soon follow.

Demark is the creator of the TD Sequential indicator that crypto traders have come to swear by. Using his son’s Symbolik technical analysis software pictured above, Demark sees a signal that has also appeared alongside “the precise December 18, 2017 high, the precise low day December 14, 2018, and then the precise June 26, 2019 high day.”

The high is also the 2 Fibonacci extension from the move from 2019 to 2020, which lines up with Demark’s math equation. The signal Demark is warning of, is the 13 “sell countdown” signal, which is a tell that a trend is becoming exhausted.

Demark claims that the same signal appeared at the 2017 peak, the 2018 bottom, the 2019 high, and is now back. Other market timing experts such as the late WD Gann believed that markets typically topped and bottoms in December, which would also match Demark’s theory. Interestingly, Gann’s market timing tools back up Demark’s idea, with each major pivot point reached coinciding with time-based Fibonacci levels.

Demark admits “it appears treacherous to take such a stance” on the powerfully trending asset, but believes in the signals from his “combined models.”

“Obviously, there is no certainty in the forecasting business and often it is prudent to await confirmation of the completion of a trend rather than making a bold prediction,” he added.

Demark concluded that although the signals are strong and have been effective in the past, he cannot rule out that the exhaustion signals will be ignored as more and more investors pile into the scarce digital asset.

The final chart depicting the TD Sequential indicator Demark is known for, on monthly timeframes shows what happens when the signal is ignored.

When the 13 sell countdown arrived, by then it was too late and the asset was full parabolic, and FOMO carried the cryptocurrency to much larger heights immediately after.

Using the tool as a sell signal has long been effective during the bear market, but during a bull market, the results are remarkably different. How Bitcoin responds to Demark’s latest signal will either usher in a return to bear trends or confirm the trend is unstoppable for now.