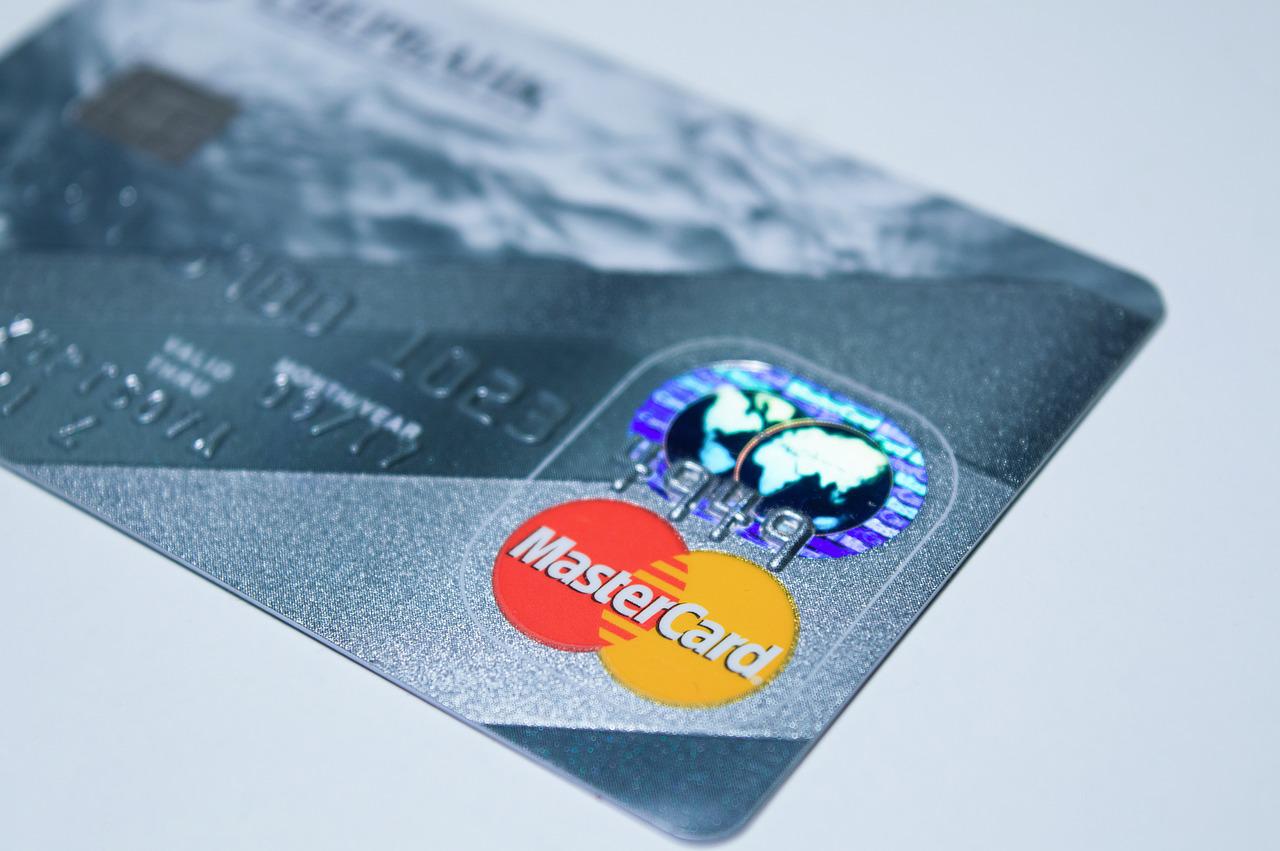 The emergence of cryptocurrency brought many benefits that the traditional banking system could not offer. Besides its numerous advantages, digital assets provide a seamless and fast means for payments and settlements through transfers.

Also, it requires no interference from third parties. Hence, people could effortlessly complete their transactions from different locations without cost for intermediary agents.

With the passing of the years, more people are embracing and adopting the use of crypto assets. As a result, several countries now have a more significant number of their population with crypto exposure. But some countries still have gaps to bridge in introducing people to the use and benefits of digital assets.

In a recent development, Mastercard, a giant in the payment processing industry, is partnering with Fasset, an Indonesian crypto gateway.

The collaboration is geared toward developing digital solutions that would drive financial inclusion in Indonesia. Also, their joint efforts would create innovative opportunities for the local economy in the country and increase crypto adoption.

Indonesia is a transcontinental country with great potential to excel in the virtual financial space through its massive population.

Unfortunately, though crypto is legal in the country, it’s a commodity. This classification is putting a slight limitation on crypto adoption by several merchants. However, some businesses and individuals are already embracing digital assets.

An executive at Fasset, Hendra Suryakusuma, revealed that Indonesia still has up to 92 million of its population being unbanked. In his statement, the partnership between Fasset and Mastercard targets to bridge the gap.

They would ensure the residents get quality digital financial services. In the operations, they would strive to force down barriers that digital finance has previously faced in the country.

Additionally, Indonesia would be on a fast track to guarantee its growth. Digital assets in the country would get greater legitimization as the use cases and application areas increase.

According to Suryakusuma, the significant impact of increased crypto adoption would not only be profitable to Indonesia. In addition, it would significantly rub off on the broader crypto space.

The executive explained that as Indonesia enhances its crypto industry, other countries would have to use Indonesia as a reference. Hence, they could change their steps in economic growth and increase their progress in digital financial services.

On its part, Mastercard gave an announcement through its Indonesian manager, Navin Jain. The manager stated that Mastercard is throwing its full support on Fasset in advancing Indonesia’s financial inclusion. In addition, Jain explained that digital technologies would be made more accessible to the locals through the partnership.

Mastercard has been making its move in the digital financial system. It ventured into the NFT markets in June by partnering with NFT marketplaces. This allowed Mastercard holders to make direct purchases of NFTs using their cards. Hence, they wouldn’t have to buy other coins first.