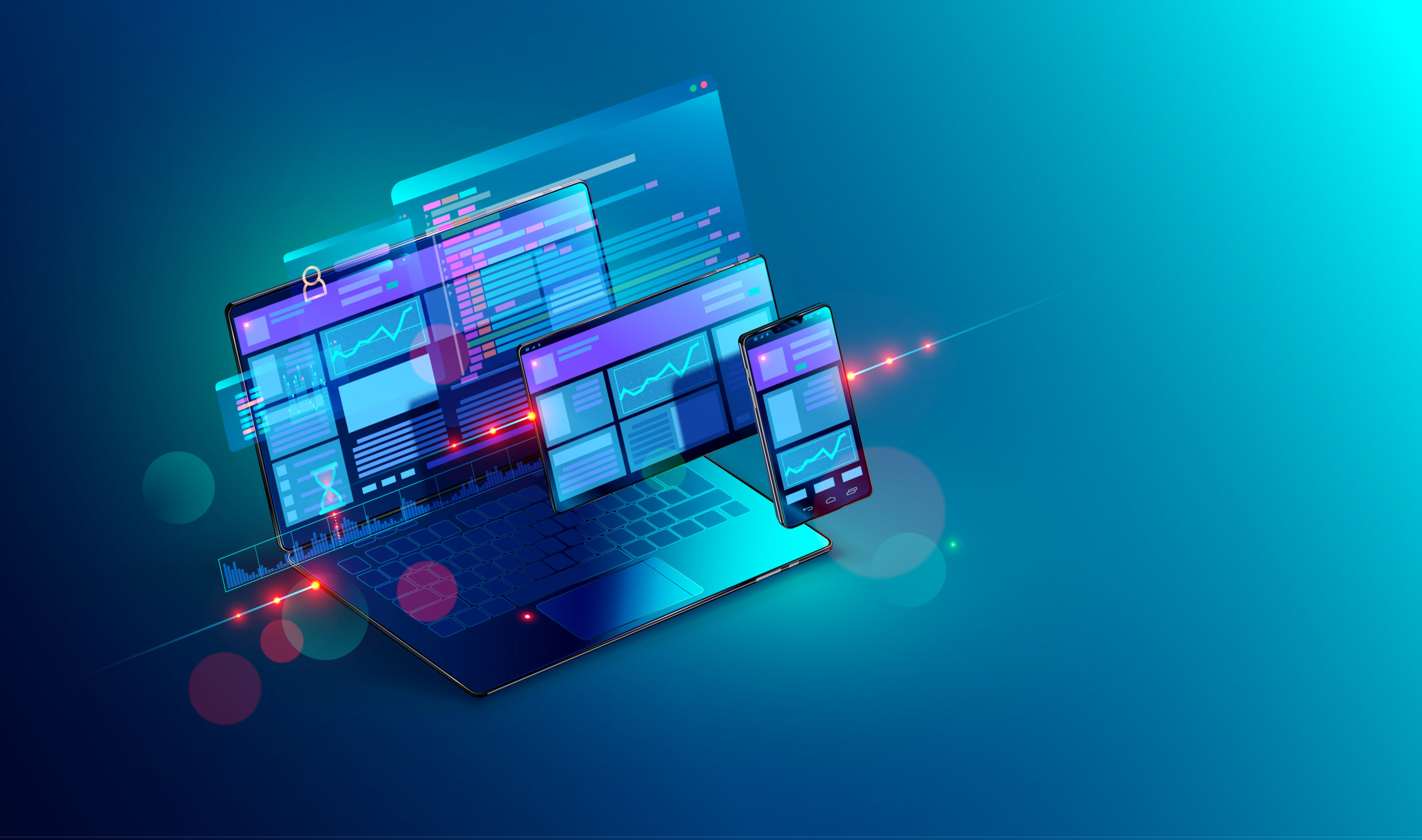 Bitcoin Satoshi Vision (BSV) has a market capitalization of over $3 billion, despite the criticism it has faced over recent years. This makes it the sixth-largest cryptocurrency, ahead of some of the most prominent altcoin projects.

Yet a prominent cryptocurrency investor is hesitant to put his faith in the $3 billion market cap of BSV. He says that the asset’s relatively high price is a byproduct of “wash-sales” from a single individual or group.

According to Max Keiser, one of the earliest Bitcoin adopters, “90% of BSV ‘volume’ are wash-sales originating from 1 individual. The price is closer to a flaky hologram than a true market.”

90% of BSV ‘volume’ are wash-sales originating from 1 individual. The price is closer to a flaky hologram than a true market. #avoid

Keiser isn’t the only one calling out Bitcoin SV.

As reported by Bitcoinist previously, Simon Dedic, the co-founder of crypto research firm and a managing partner at Moonrock Capital, recently came out against top altcoins. Included in the altcoins he called out is BSV:

There’s also Ryan Selkis, CEO of Messari. The executive said that he thinks BSV and other cryptocurrencies, incuding XRP and Tether’s USDT, will exit the top 10 cryptocurrencies in 2021.

Notably, CoinGeek founder Calvin Ayre has responded to Keiser’s critique, writing: “most of the volume is applications. Max this is embarrassing stuff to be posting.”

All Altcoins Are Poised to Collapse

Keiser’s bearish outlook on Bitcoin SV is representative of his views on the entire altcoin market.

Hours after he posted about the cryptocurrency, the investor shared the tweet below.

I just let the market do my talking for me #Bitcoin’s market cap, hash rate, and volume all heading to 99% of ‘crypto’ market

As reported by Bitcoinist previously, he explained to London Real’s Brian Rose that altcoins provide little value over Bitcoin. Keiser remarked that there is  “no coin out there that can do something that Bitcoin doesn’t do already or will be able to do shortly.”

The leading cryptocurrency’s security, with a high price and a majority of the cryptocurrency hash power, cements BTC is better than altcoins.

Similarly, Kevin Rose, a co-founder of digital media site Digg and a general partner at True Ventures, told TechCrunch in May: