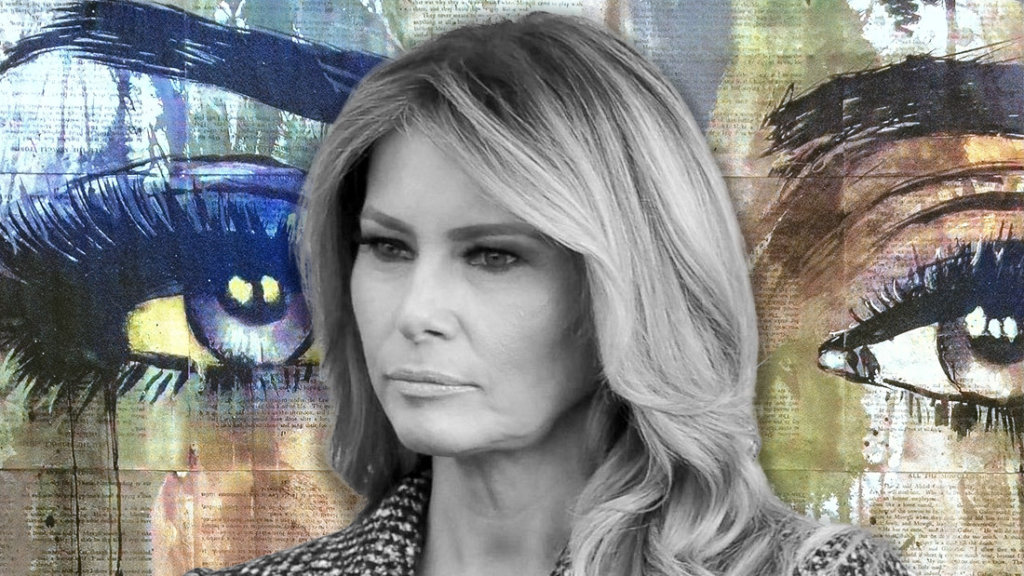 Melania Trump Sells Her Own NFT To — Guess Who? — Herself For $170K

Known for her pro-crypto stance, Melania Trump, the wife of former U.S. President Donald Trump, has sold one of her many NFTs. However, according to blockchain data, the digital token was sold to the asset’s creators rather than the buyer.

The NFT appears to be a part of the “Head of State Collection, 2022,” according to the information that is currently accessible. Included in this collection are three important one of a kind and unique garments.

The wallet that won the NFT auction was financed by the creators of the Melania Trump NFT.

The Solana blockchain was used to mint the collection. People seem to like it, as the New York Times reports that the auction was bought for about $170,000, or about 1800 SOL.

Blockchain data shows that $473,000 in USDC was delivered to a different address, which then converted some of the funds into 1816 Solana units. It was also given to a different account that won the auction afterward.

The former First Lady’s representatives declined to say who bought the aforementioned NFT in a statement. However, they asserted that the nature of the Blockchain protocol is “visible.”

Melania’s first foray into cryptocurrency wasn’t this NFT transaction. A digital watercolor picture of her own eyes was one of the NFTs she introduced as part of the Bitcoin Genesis Block anniversary.

Her current endeavors are not supported by Donald, who has been a vocal critic of Bitcoin and the cryptocurrency industry in general.

In the crypto space, Melania’s activities are often referred to as “wash trading.”

When a trader intentionally buys and sells an NFT or say, a security for the purpose of feeding the market false information, it is known as wash trading.

In some cases, traders and brokers conspire to execute wash trades, while in other situations investors act as both the buyer and the seller of an NFT in a wash trade.

Taxpayers cannot deduct losses from wash trades from their taxable income because wash trading is illegal under U.S. law.

To conduct wash trading, both the seller and purchaser must be one and the same.

Conmen use wallets to complete the transaction and fool the public into believing that the item is in high demand.

Wash traders, according to a recent report, made around $9 million in sales in the previous year.

Another study found that more than 80% of NFT transactions on the LooksRare NFT marketplace were washed trades.