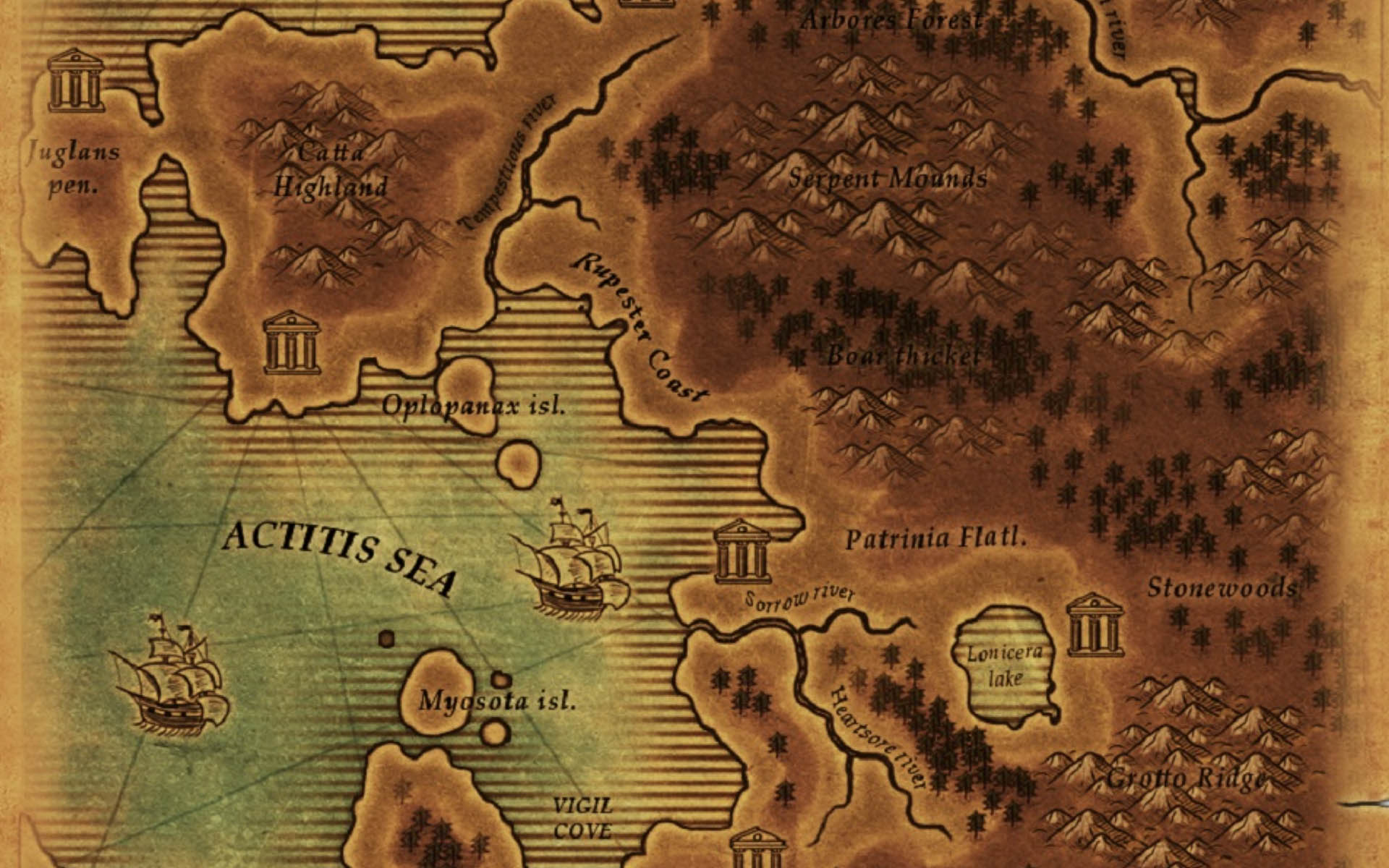 Moscow-Based indie game development studio MetaGold LLC has announced the demo release of its popular online game title, ‘War of Magi’ on Google Play Store. The announcement includes the platform’s development plans for an upcoming player driven crypto-economy based MMO game, should the crowdsale be successful.

‘War of Magi’ is a multiplayer cross-platform, turn-based adventure card game that supports hundreds of players involvement in its virtual environment, at any given time. The story follows an aspiring young magician in his quest to master the elements of Fire and Ice to understand the secret behind the hidden knowledge of magic. While playing the game, users learn to master various spells, war magic, other skills and relevant knowledge, as the missions unfold.

The game’s final release will boast a 50 mission long, story-based campaign and a separate multiplayer option that adheres a league system. MetaGold Studio’s ‘War of Magi’ demo on Android offers an opportunity for players to immerse themselves in a virtual world and crypto-ecosystem that extends to ‘Project X’ and other future titles from the studio.

MetaGold’s unique crypto-ecosystem offers players the freedom to buy and trade the platform’s (MEG) cryptocurrency for numerous items across all MetaGold game titles and against other cryptocurrencies on various exchanges.

The proof of ownership for in-game purchases such as custom skins, characters, booster packs, and weapons is stored on Ethereum blockchain, which makes it possible for players to trade, sell or store them safely. The MEG token ecosystem runs on Ethereum platform, easily verifiable on the blockchain and free from third party interference.

The release of MetaGold’s ‘War of Magi’ demo and announcement about the upcoming MMO game coincides with the impending launch of the MEG token crowdsale in a bid to spark some early interest. The MEG tokens also have the potential to be implemented into games outside the MetaGold game ecosystem. The MetaGold MMO with a player-driven MEG economy will become a reality once MetaGold reaches the final goal for the crowdsale.

MetaGold has announced the upcoming crowdsale, beginning on April 3, 2017, at 0600(UTC). During the 22-day long crowdsale, MetaGold plans to raise between $250,000 and $6 million USD.The funds will be used for further development of the game features and to strengthen the workings of the game’s economy.

Once successful, the crowdsale will result in the launch of a unique cryptocurrency based MMO with a player-driven economy. The price per MEG token during the crowdsale is set at 0.0011 BTC (or its equivalent in ETH), along with early bird bonuses that will be honored upon completion of the crowdsale.

If MetaGold does not reach the minimum target of $250,000 USD, all BTCs and ETHs collected during the fundraising period will be refunded.

MetaGold’s creation of unique, self-sustaining gaming network and custom ERC 20 token could be a sign of things to come in the online gaming industry. The holistic virtual environment this new ecosystem has created will interest MMO enthusiasts and bring a feeling of community and camaraderie to a genre of gaming known for these very attributes.