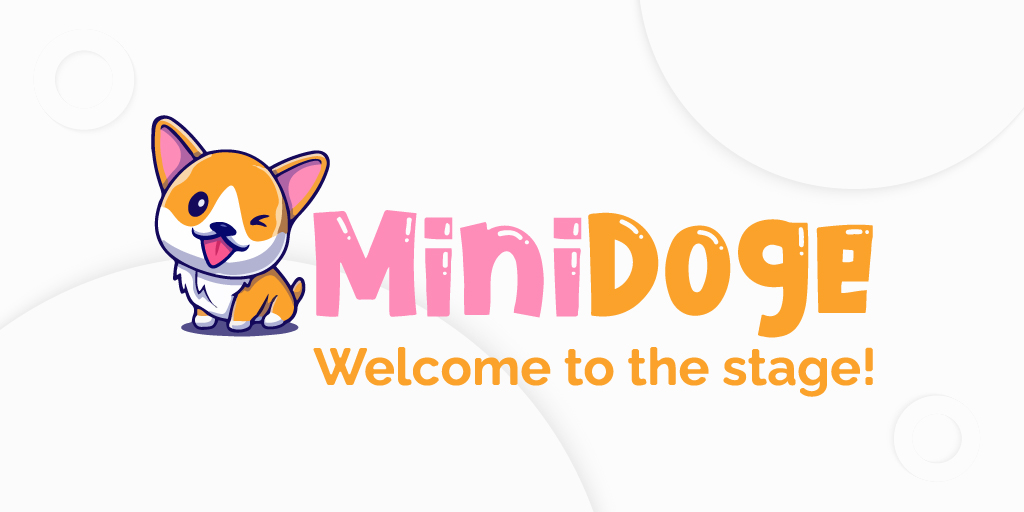 MiniDOGE Got All the Way to New York Times Square

No wonder it is called one of the most exciting cryptocurrencies of 2021, with such an impressive introduction. In just 7 days from its debut, MiniDOGE got over 70,000 holders, with a market cap of $100 million.

What is with all the hype over this token? Why is it so famous? Read further to find out!

The MiniDOGE token has a wide variety of benefits, making it valuable for economists, animal lovers, gamers, and NFT enthusiasts.

In terms of economics, MiniDOGE solves the crypto inflation issue because it was built to be hyper deflationary. It is powered by an AI that comes with an integrated AutoBoost. An automated buy follows each sale to avoid large selloffs.

And for gamers and NFT fans, MiniDOGE comes with the MiniPETS app, where you can create, raise, and sell your virtual pets as Non-Fungible Tokens.

Each day you have to complete some missions to be rewarded with MiniDOGEs – and then use them to upgrade your pet. You can buy him accessories, clothes, food, and you can teach him tricks. With each upgrade, your NFT can become more valuable – and you can sell it whenever you want.

Get the title of the Wolf

Besides its straightforward benefits, MiniDOGE conquered its investors with an adorable approach over its users. All MiniDOGE holders get a special title depending on how much of the total token supply they own:

Where to buy MiniDOGE?

MiniDOGE can be bought on Pancake Swap with just a few clicks. All you need to have is a trustwallet and some BNB/BSC for exchange.

The investment will be worth it not just because of its available features, but also because of the future ones, ready to be launched soon. The roadmap is full of ideas, including an exclusive wallet, an online store, and an exciting adventure game.

Ready to join the future?