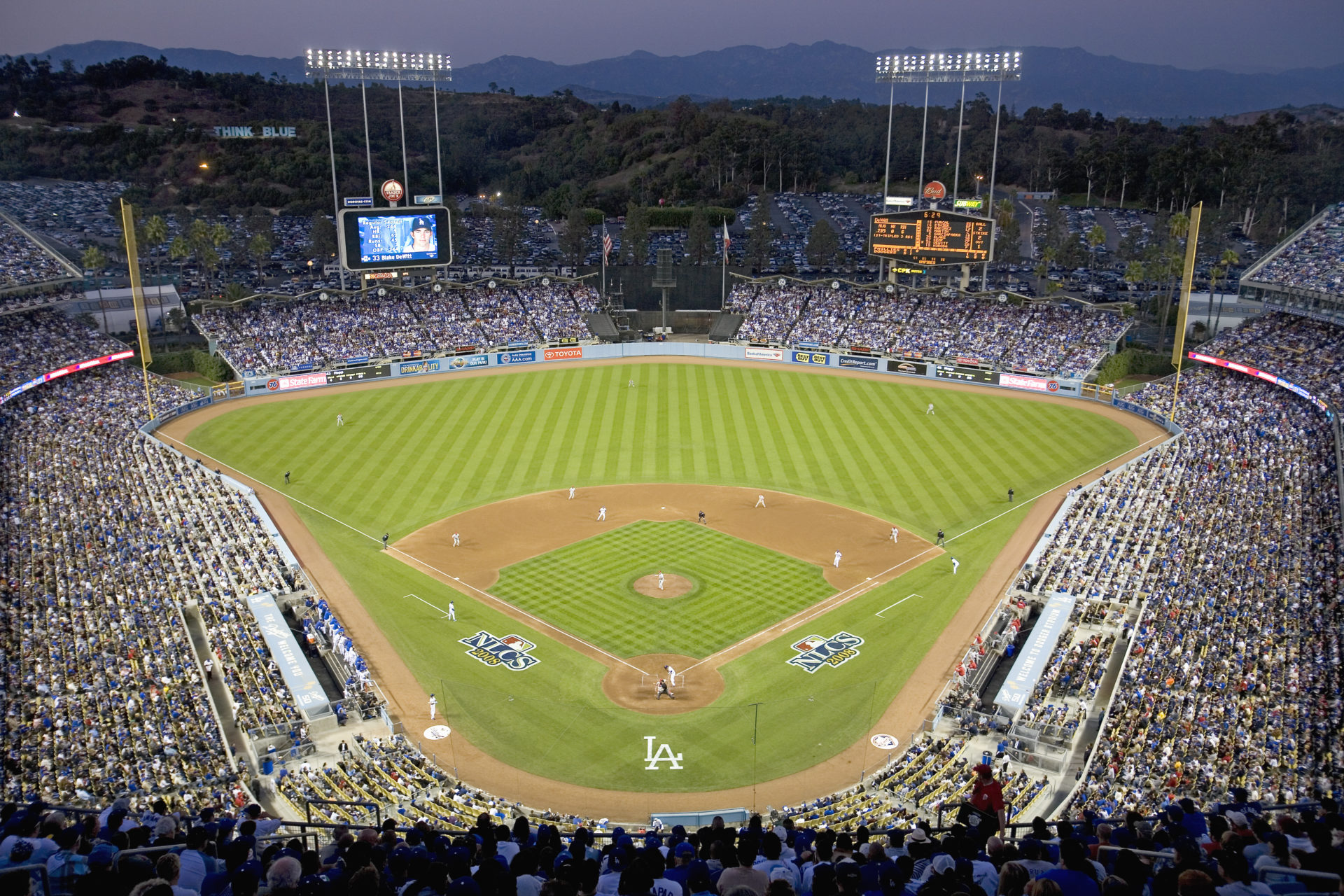 Fans who visit the Dodgers vs. Padres baseball game in September will have the opportunity to download a digital bobblehead to their Ethereum wallet.

In a recent blog post, the Los Angeles Dodgers said they are hosting what is purported to be “the first Crypto giveaway in sports.” The opportunity will take place on September 21st when the Dodgers play the San Diego Padres.

The first 40,000 fans who enter the stadium will receive a card with a code that gives people a chance to download a digital bobblehead of either pitcher Clayton Kershaw, third baseman Justin Turner, or pitcher Kenley Jansen to their Ethereum wallet.

According to the Dodgers, the distribution process will be random, but there will be roughly an equal number of Kershaw, Turner, and Jansen code cards available for fans to receive.

A Step Up From Traditional Bobbleheads?

Lon Rosen, Executive Vice President and Chief Marketing Officer of the Dodgers, said the team hopes the new giveaway “piques the interest” of fans while helping to spur on a new era of “digital collectibles and promotions.”

Don’t miss the first-ever Digital Bobblehead Night at Dodger Stadium! On 9/21, the first 40,000 fans will receive a @ClaytonKersh22, @redturn2 or @kenleyjansen74 Crypto token to be downloaded and added to their Ethereum wallet.

These new digital bobbleheads come almost 60 years after the, player specific toys were originally introduced — crafted with materials like paper-mache and ceramic.

Some think the decision by the Dodgers to roll out a crypto-related offering is an interesting look towards the future, especially since the average age of a Major League Baseball television viewer is 57 years old.

Baseball and Cryptocurrency…A Strong Relationship Ahead?

The idea behind the offering was to let fans buy and sell virtual avatars of memorable moments in recent baseball history.

Initial batches of players started selling at $20 each, but at the time of launch, some popular ones like Boston’s Mookie Betts and Justin Turner, were going for prices equal to $25,000. 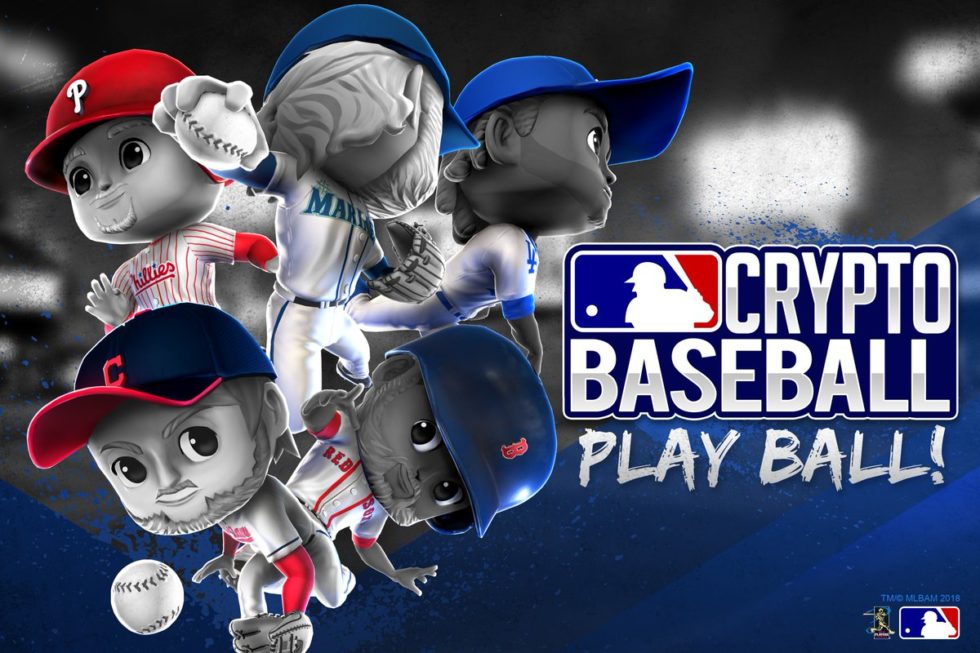 Overall, 500 digital players will be made available for each team in Major League Baseball. But Lucid Sight CEO Randy Saaf said there will be limited versions of some popular players in order to make the virtual avatars truly become collectibles.

The actual crypto game launched on August 31st. It gives participants the ability to get points based on how their digital players perform in real life.

There are also potential rewards for those who can assemble an entire team’s roster of players, and for those who own players on winning teams.

What do you think about the Dodger’s crypto promotion? Should other teams adopt the idea for their own promotional offerings? Let us know in the comments below!