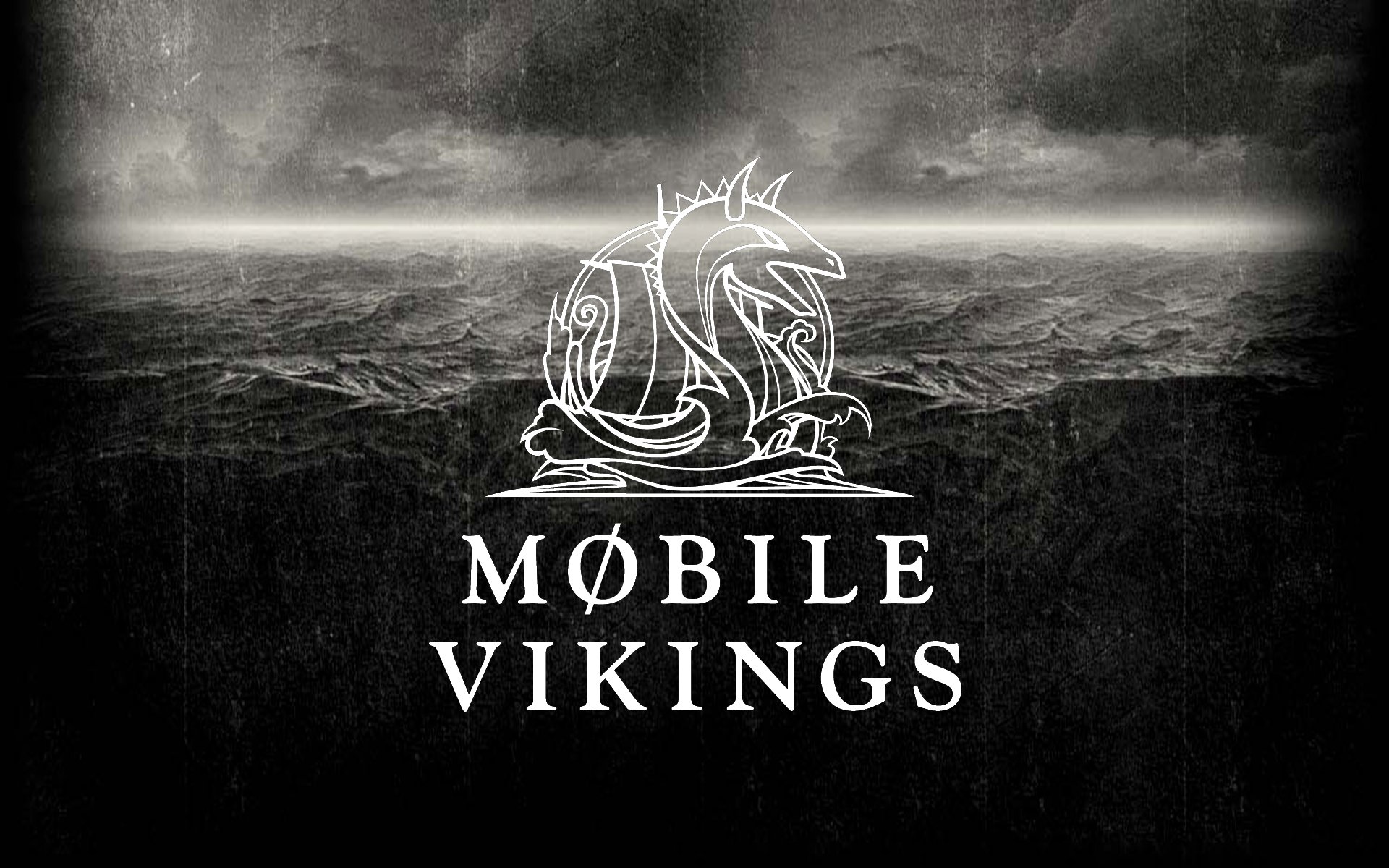 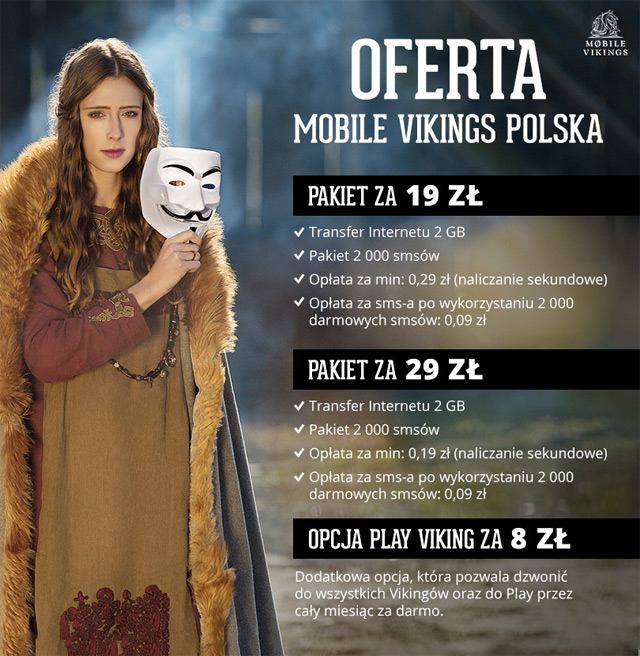 It seems a great deal right? Free this and free that every time you recharge but it gets even better. You can recharge with Bitcoin (yes you can also pay with bank transfer and other payment options)! We used this last night to recharge our Mobile Vikings. It was extremely fast. On their site Mobile Vikings told us that it would take 10 minutes or more to get your Mobile Vikings card recharged. With us it took only 4 minutes so it was lighting fast, like the Vikings of old.

There is also a special service where you can only recharge your data usage. This can be separately bought. We bought it and it was 12€ for 2 gigabyte. We used it when we were in London for the inside Bitcoins conference. It worked like a charm.

Every one of the recharge goodies will last for 1 month so you can watch tv, sms, call and surf on the net as long as you want (or as long as your free goodies last). We looked at many other providers in and around Belgium but most of them told us that “ they could not offer the same packages as Mobile Vikings”. So Vikings keep up the good work! 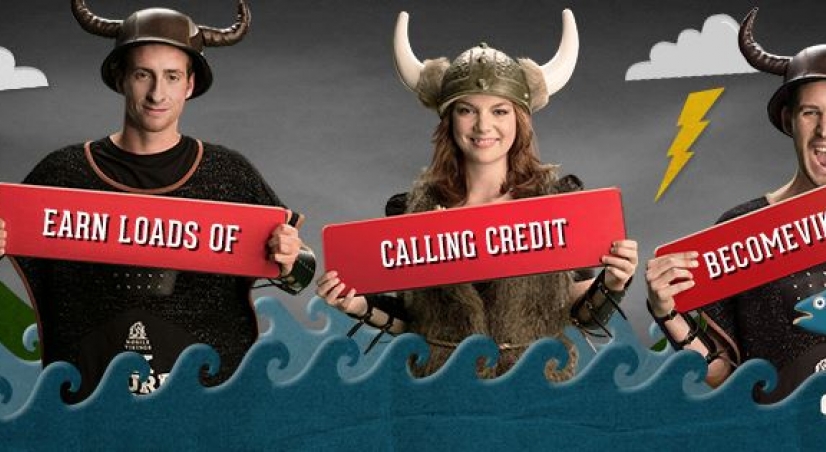