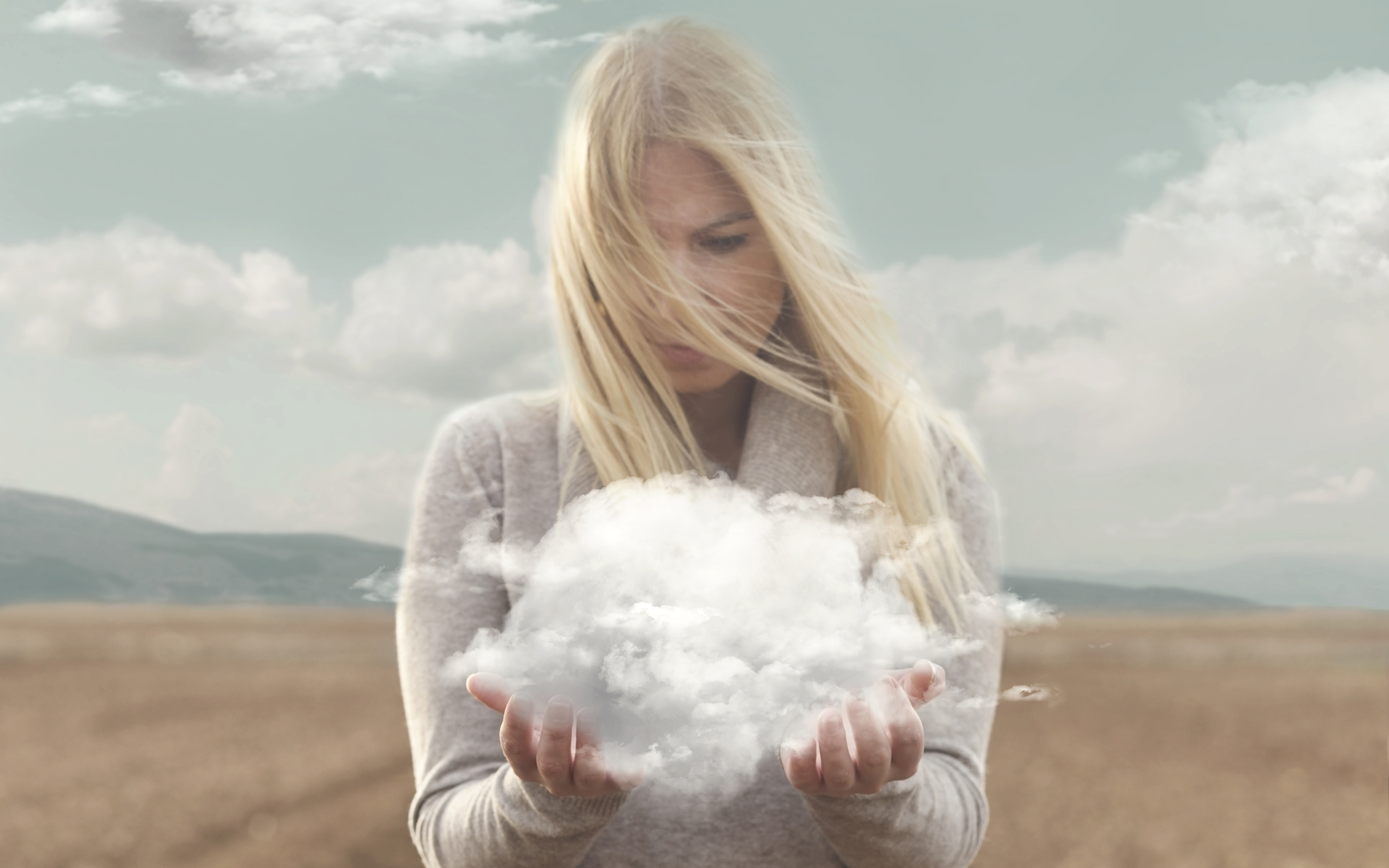 What can I say? The adoption of crypto by large scale financial institutions is taking longer than expected but is still on track.

The bear market certainly caused some to hesitate but today we have confirmation that things are moving forward as planned.

The Wall Street backed service Bakkt, which plans to allow clients to store and spend crypto in a user-friendly and secure way, has clearly demonstrated that they are going ahead despite delays caused by the partial US government shutdown.

In this blog post yesterday, Bakkt CEO Kelly Loeffler announced their first strategic acquisition. The Chicago based company they’re buying is Rosenthal Collins Group, which boasts more than 100 years experience in the financial services industry. The deal, which is set to be finalized next month, will see RCG’s team completely integrated into the young crypto company.

Meanwhile, in Switzerland, a country that is way ahead of the curve on crypto adoption, a major financial institution known as Vontobel has announced their own crypto custodial service and digital asset vault, which is available for their clients now.

My friends, institutional adoption of cryptoassets is finally upon us.

Please note: All data, figures & graphs are valid as of January 15th. All trading carries risk. Only risk capital you can afford to lose.

Stocks are up today on the news that China will be following in Trump’s footsteps and stimulating their economy with massive tax cuts.

As economic conditions tighten around the world, one of the only solutions left for many countries to encourage spending is to cut taxes.

Of course, the long term effect of these type of actions is usually to increase the national deficit as the world’s largest economies sink further into staggering debt. But that doesn’t necessarily need to be an issue as long as they keep making their payments on the debt.

The rally seems to be holding into the European session and even the safe havens like Gold, Swiss Francs, and the Yen are pulling back.

Today is the 25th day of the partial US government shutdown with no end in sight. We’ll also hear from Mario Draghi at 16:00 in France. Let’s hope for some strong earnings reports from the financial sector today and tomorrow.

Bigger than all of that though, at least in the UK, is the critical vote on Theresa May’s Brexit plan, which is scheduled to take place around 19:00 London time.

Consensus seems to be that the vote will not carry and some are even predicting the worst upset for a Prime Minister in British History, which does seem a bit exaggerated to me.

Due to the potential impact on the markets many brokers, including eToro, have limited the maximum allowed leverage going into the event on all UK stocks and most major currency pairs. For details of how trading will be affected, please check out @eToroTeam page for updates. 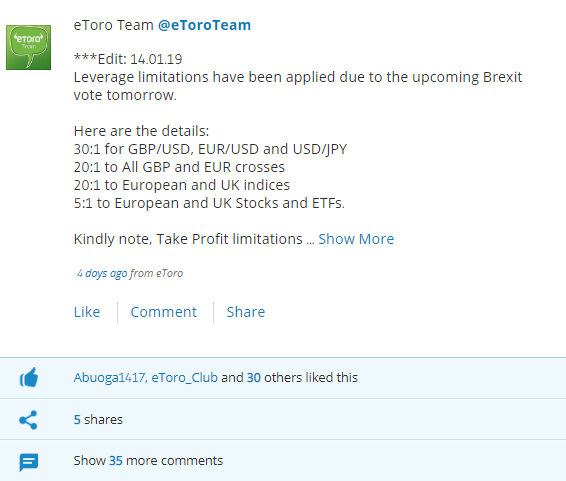 Something tells me though, that this may not be as big as people are preparing for. First, the fact that brokers are limiting leverage in itself should reduce volatility. Second, if the announcement is already set to upset then there shouldn’t be much surprise to the markets. You never know though.

At block #7080000, which should happen sometime tomorrow night, the Ethereum network will undergo a hard fork.

Hard forks might seem difficult to understand because we’re so used to centralized computing, but in a decentralized world, the only way to make a major upgrade is to fork it.

For example, when Microsoft wants to upgrade from Windows 9 to Windows 10, they have their dev team write the code, and then users upgrade one by one in their own time. In decentralized computing, the entire network needs to upgrade together.

A hard fork is like a copy-paste action, where a new blockchain is born and if all goes well, the old one dies.

Sometimes, when there is a disagreement among the community about the upgrade, some members will choose to keep the old version of the blockchain alive and we see a split. The most famous cases of this was when Bitcoin Cash split off of Bitcoin on August 1st 2017 and when Ethereum split with Ethereum Classic back in 2016.

However, the Constantinople upgrade has already received widespread backing from the entire community and so we hope everything goes smoothly. It’s important to note that there is no action required by the end users. If you are holding ETH on eToro or any wallet or exchange, the upgrade should be done for you automatically.

By this time on Thursday, we should have a brand new Ethereum, which is faster, cheaper, and has 33% less inflation.

Let’s have an excellent day.