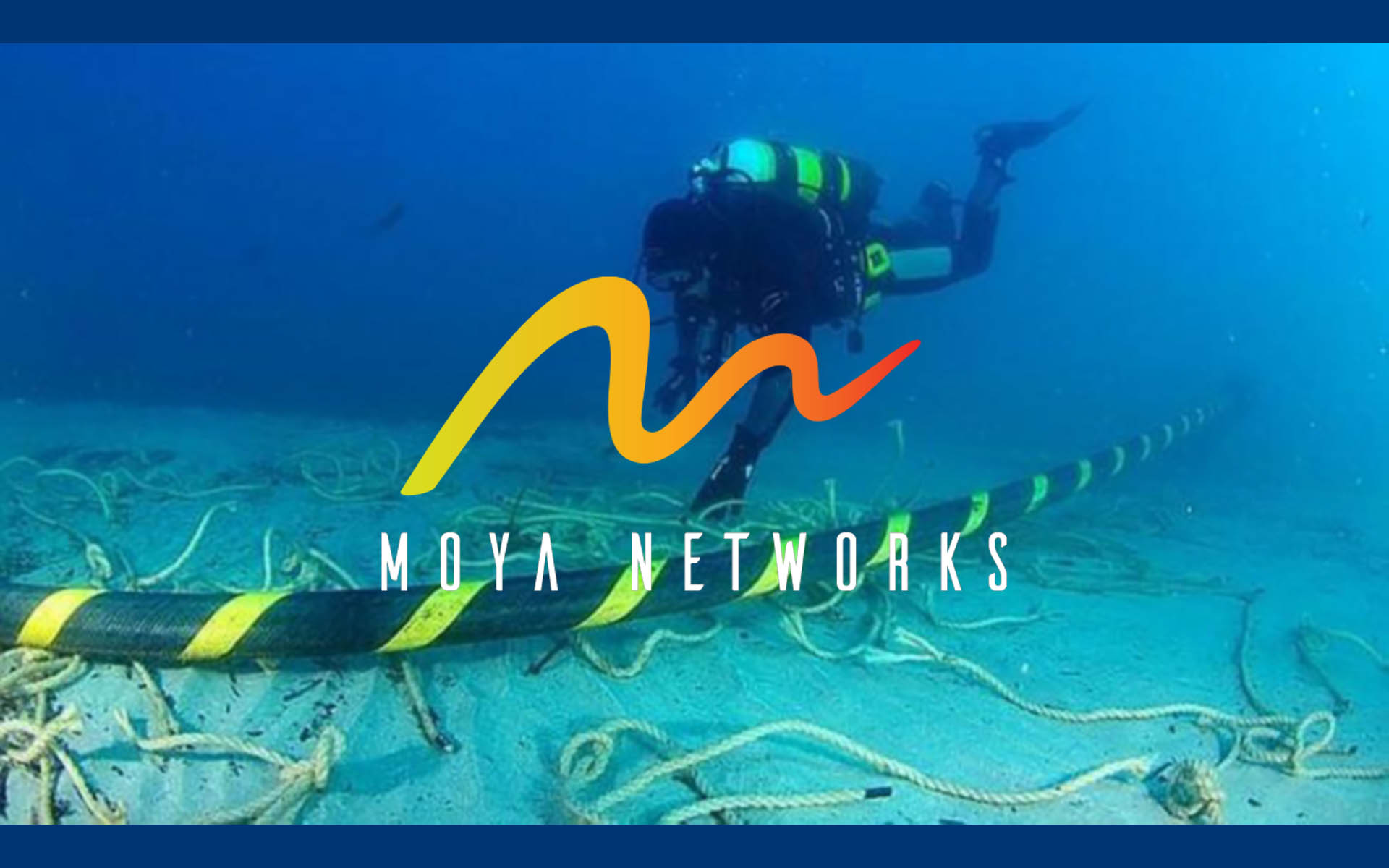 Africa is the world’s least developed continent despite having no shortage of talented people, land, and inspiration. One of the most problematic issues in bringing the continent to par with the rest of the world is lack of availability of high-speed internet due to a shortage of cutting-edge underwater cable networks. These internet cables are privately owned and orbit the world connecting each and every internet-enabled nation with each other. Without these cables, the internet would be a slow, inefficient form of communication. Moya Networks is aiming to lead this project and distribute the high-speed capacity throughout Southern Africa through its Backhaul Networks.

Africa is working on an Africa-Europe underwater cable network The Africa Coast to Europe Submarine (“ACE”) and it started back in 2009. More than 17,000 km in networks will be laid from South Africa’s coast to Europe spanning more than two oceans and three continents. The problem is that the sheer investment and time required for such a huge project is making progress slow. The companies understand that once the network is up and running, the benefits will be huge.

Africa is the second most populated continent in the world and the demand for high-speed connectivity is extremely high. Contrary to common belief, Africa is actually a wealthy and educated continent in many areas and the people need this groundbreaking technological infrastructure to help them progress in the world. The demand for broadband has literally exploded in recent years and any investment in long-term cables like these will result in extremely profitable gains for the investors. There is a lot of potential for IT and internet-related services and expansion in the continent but it all starts with the connectivity and Moya Networks is aiming to provide it with the help of its value investors.

This is the gap Moya Networks is aiming to fulfill. Through its’ crowdsourced investment in a new cryptocurrency called Moya Token (MTK), the investors will directly fund the ACE submarine capability and terrestrial fiber optic network that will be raised throughout Africa. More than 20% of the profit will be released to the Moya Token holders.

Moya Token is yet another step to bring mainstream investment and companies to the rising blockchain-based solutions. With the rise of Ethereum-based tokens, deploying new one-time investment related coins has become easier than ever and more and more regular companies are now aiming to raise investments through a truly free market like crypto rather than go to the conventional stock exchanges and be stuck in regulations and limited investment opportunities.

The MTK ICO will start from November 15, 2017, and will end one month later on Dec 15, 2017. The distribution cap is 100 million MTK and the conversion rate is 1000 MTK for 1 ETH. Bitcoin is also accepted as payment. There is no investment cap on this so you can own as many MTK tokens as you like.

Right now a Pre-sale is taking place and the coin is available at 40% discount for the early birds. There are three levels of discount offered by the company having 30% 20% and 10% discounts available as the main ICO approaches. So, backers can take advantage of these considerable discounts if they want to contribute to this initiative.

Moya Networks is a fiber optic company aiming to revolutionize the internet connectivity with Africa through a wide range of world-class Synchronous Digital Hierarchy (“SDH”) and Internet Protocol (“IP”) network transport services. Its services are affordable, for small and medium telecommunication companies, governments and even individuals.

Learn more about Moya Networks Below: