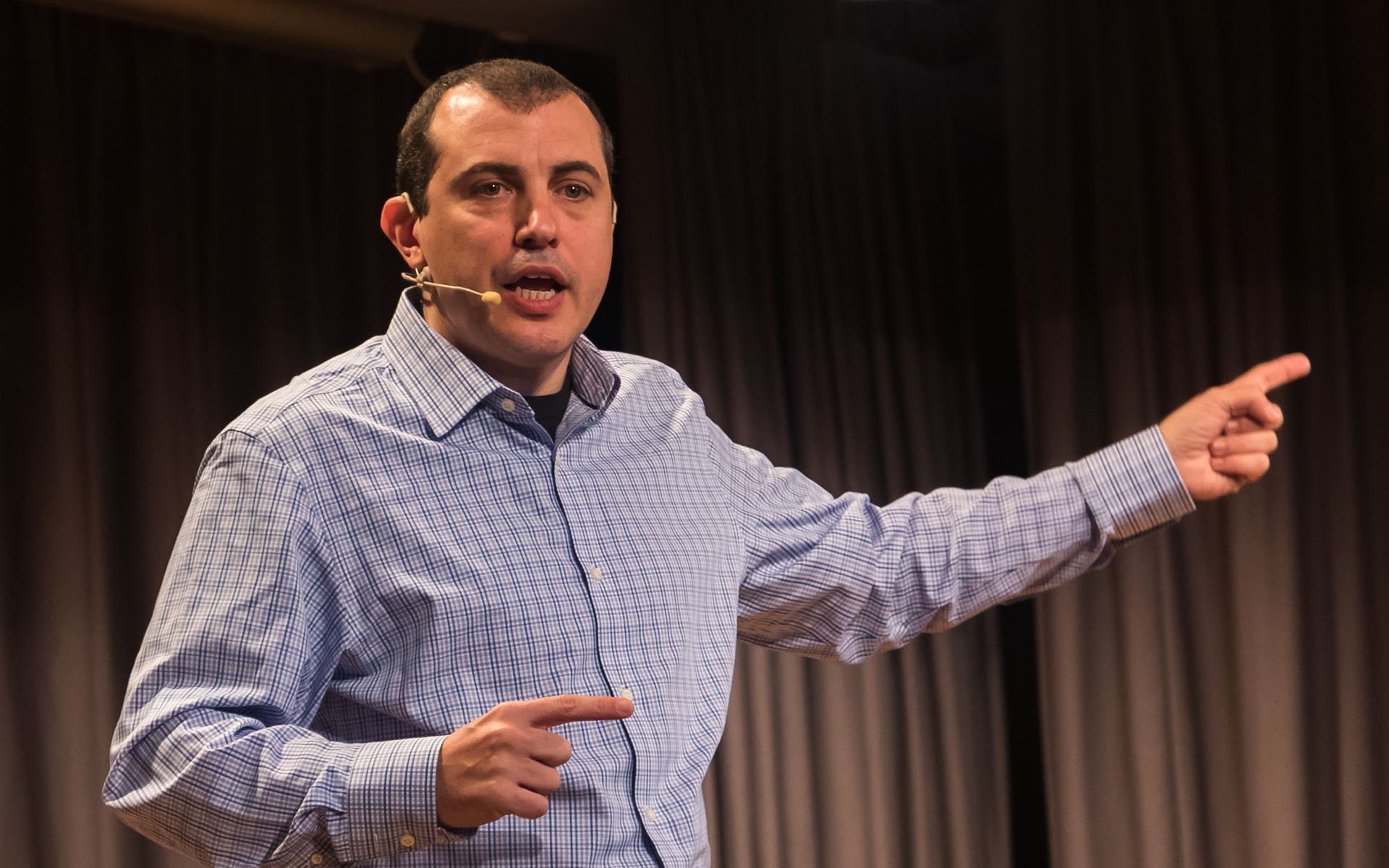 Andreas Antonopoulos has expressed gratitude but gone offline after supporters sent him almost 50 BTC in donations.

After Bitcoin.com owner Roger Ver appeared to criticize Andreas Antonopoulos, the Mastering Bitcoin author, for not owning more bitcoins, community members rallied, donating around 49 BTC to his address in the past 24 hours.

Conspicuous among the many donations made to Antonopoulos is one payment of 37 BTC ($550,000). 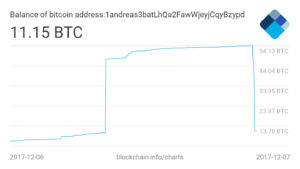 Reacting to the news, Antonopoulos penned several tweets and a blog post thanking his supporters before announcing he would leave social media to “process everything that happened.”

Yesterday, you fed my soul. You reminded me why it is so important to remain optimistic, focused and determined to overcome the cynicism. It’s been a long and hard road. Sometimes I get lost. But, every time I do, you step up and help me find my way, find my focus again. You show me that I do not walk alone on this path. You are all there with me. I am part of a wonderful community and you have my back.

Antonopoulos (Ironically) To Become a Millionaire

Events leading to the influx of funds focused on a tweet by Ver which delivered a thinly-veiled criticism of Antonopoulos’ financial choices over the past few years.

“Andreas is one of the most eloquent speakers on the topic of Bitcoin, but if he had invested even $300 in bitcoin back in 2012, he’d be a millionaire today,” he wrote to mixed responses.

Antonopoulos then publicly justified his position, stating he had had no option to buy and hold significant amounts of Bitcoin. He countered the criticism of Ver by stating:

I did invest, Roger. Then I sold in 2013 to pay my rent. I didn’t have disposable income to work for two years without pay and invest at the same time. I should’ve gone into more debt, but that would have been irresponsible towards my family who I supported.

I did invest, Roger. Then I sold in 2013 to pay my rent. I didn't have disposable income to work for two years without pay and invest at the same time. I should've gone into more debt, but that would have been irresponsible towards my family who I supported

Ver has adopted an increasingly provocative tone on social media as Bitcoin Cash grows, sparking the scorn of even his own supporters on Reddit last week when he described BTC as a “cripple coin.”

Antonopoulos’ defenders were less verbose, instead appearing to speak in numbers and heart with donations now totaling almost $1 million.

What do you think about Andreas Antonopoulos’ support and Roger Ver’s criticism? Let us know in the comments below!