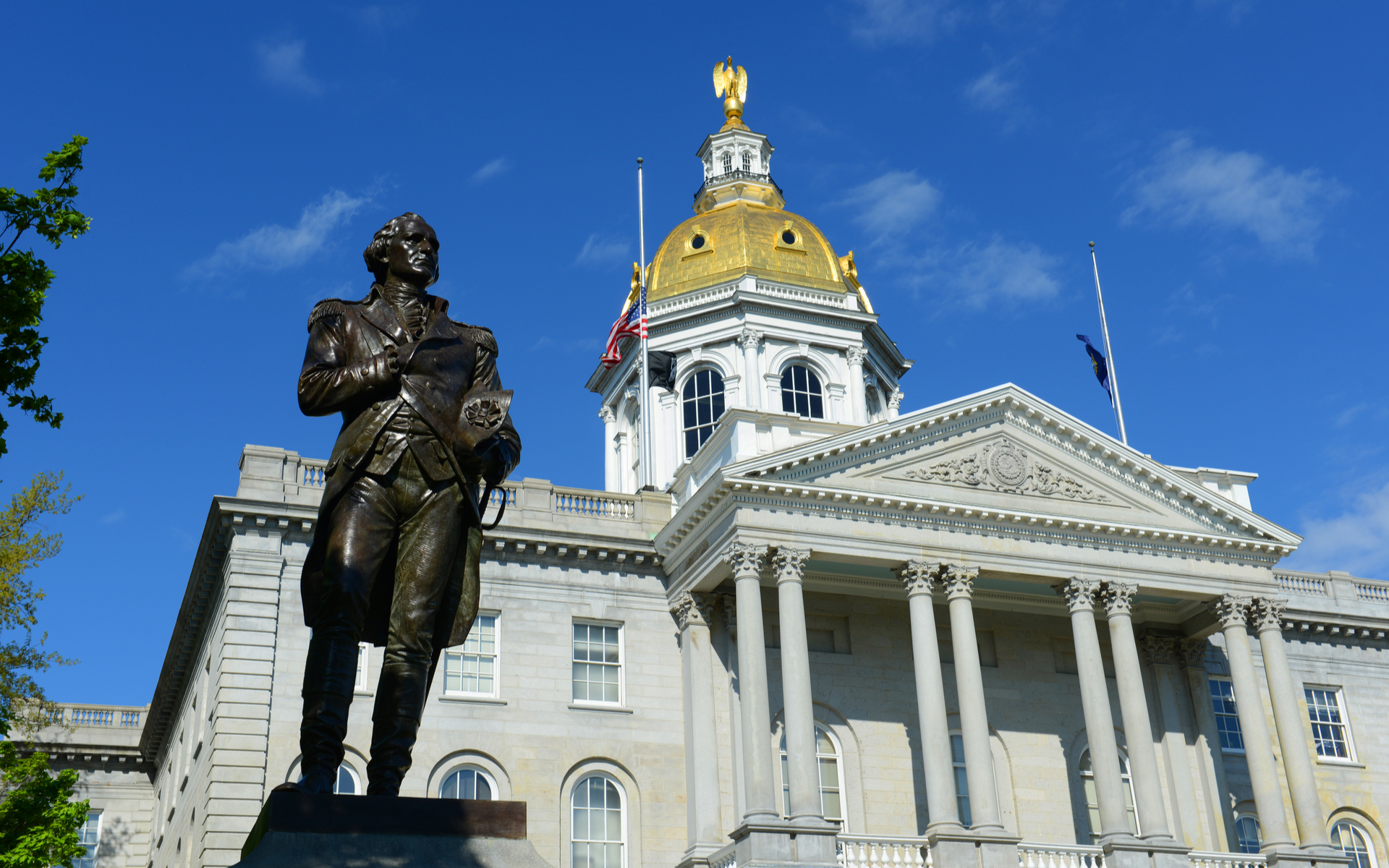 Earlier in January, Bitcoinist reported that House bill 470-FN has been filed, seeking the acceptance of cryptocurrencies as payment for taxes, as well as fees by state agencies.

The bill was unanimously approved by the House Subcommittee. While the bill must still go through Senate and House of Representatives and then to the Governor’s desk, the move marks the positive momentum in this direction.

Should Bill 470-FN become law, the state treasurer of New Hampshire will have to develop a plan for the state to start accepting cryptocurrencies as payments for fees and taxes by July 1st, 2020.

Another state working in the same direction is Indiana where legislators are also working to amend the current taxation Code of the state to approve the usage of cryptocurrencies for payments for taxes, interests, costs, and other liabilities.

Following in the Footsteps of Ohio

According to the proposed bill, the plan proposed by the treasurer of New Hampshire would also have to identify an appropriate third party payment processor to facilitate the transactions at no cost to the state.

This mimics legislation in Ohio, where companies are able to make Bitcoin tax payments at the online portal OhioCrypto.com where they are facilitated by BitPay.

In fact, Overstock has already announced that it will become the very first major US-based company, which will pay some of its state business tax in Ohio using Bitcoin.

In the discussion prior to the approval of the bill, Representative Jaci Grote made the point that not only are they approving cryptocurrencies as a means of paying taxes, but they are also essentially recognizing them as an “acceptable form of payment in New Hampshire.”

“If I vote “Yes” on this, I’m saying that not only the state of New Hampshire accepts them (cryptocurrencies), but this is an acceptable form of payment in New Hampshire.”

What do you think about paying taxes with bitcoin? Don’t hesitate to let us know in the comments below!