Internet retailer Overstock has announced that it intends to become the very first major US-based company to pay a part of its state business tax in Ohio using Bitcoin.

According to its own investor portal, US-based internet retailer Overstock is set to pay part of its Ohio state business tax using Bitcoin. Supposedly, by doing so, the retailer will become the first major US company to pay its taxes using the digital currency. 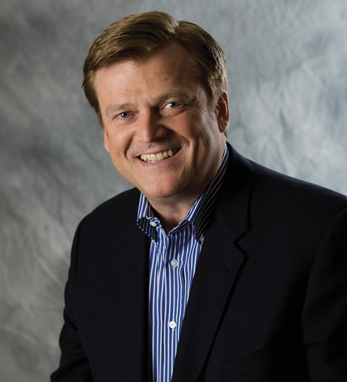 Speaking on the matter was Patrick M. Byrne, Overstock CEO and founder, who noted:

We have long thought that thoughtful governmental adoption of emerging technologies such as cryptocurrencies (when accompanied by non-restrictive legislation over these technologies) is the best way to ensure the U.S. does not lose our place at the forefront of the ever-advancing global economy. […] We are proud to partner with forward-thinking governments and officials like Ohio and Treasurer Mandel to help usher in an era of trust through technology for our nation’s essential financial systems.

Earlier in November, Bitcoinist reported that Overstock’s share price soared as the company announced plans to sell its retail-oriented business and to focus on previously acquired blockchain startups.

‘Ahead of Its Time’

Paying taxes with Bitcoin in Ohio became possible in late November 2018 at OhioCrypto.com.

According to State Treasurer John Mandel, who pioneered the idea, Overstock’s move to pay its taxes with the cryptocurrency is ‘ahead of its time’:

We applaud Overstock for becoming the first national brand in America to register to pay taxes via cryptocurrency. Their embrace of blockchain technology was ahead of its time and we’re proud to have them join OhioCrypto.com.

In an interview for Fortune, Mandel also added that paying taxes with Bitcoin reveals certain financial advantages. According to him, taxpayers who use credit cards pay 2.5 percent service fees, while those who use Bitcoin will only incur a fee of 1 percent. Early filers like Overstock, however, won’t incur any fees at all.

What do you think of Overstock paying part of its state business tax in Ohio using Bitcoin? Don’t hesitate to let us know in the comments below!