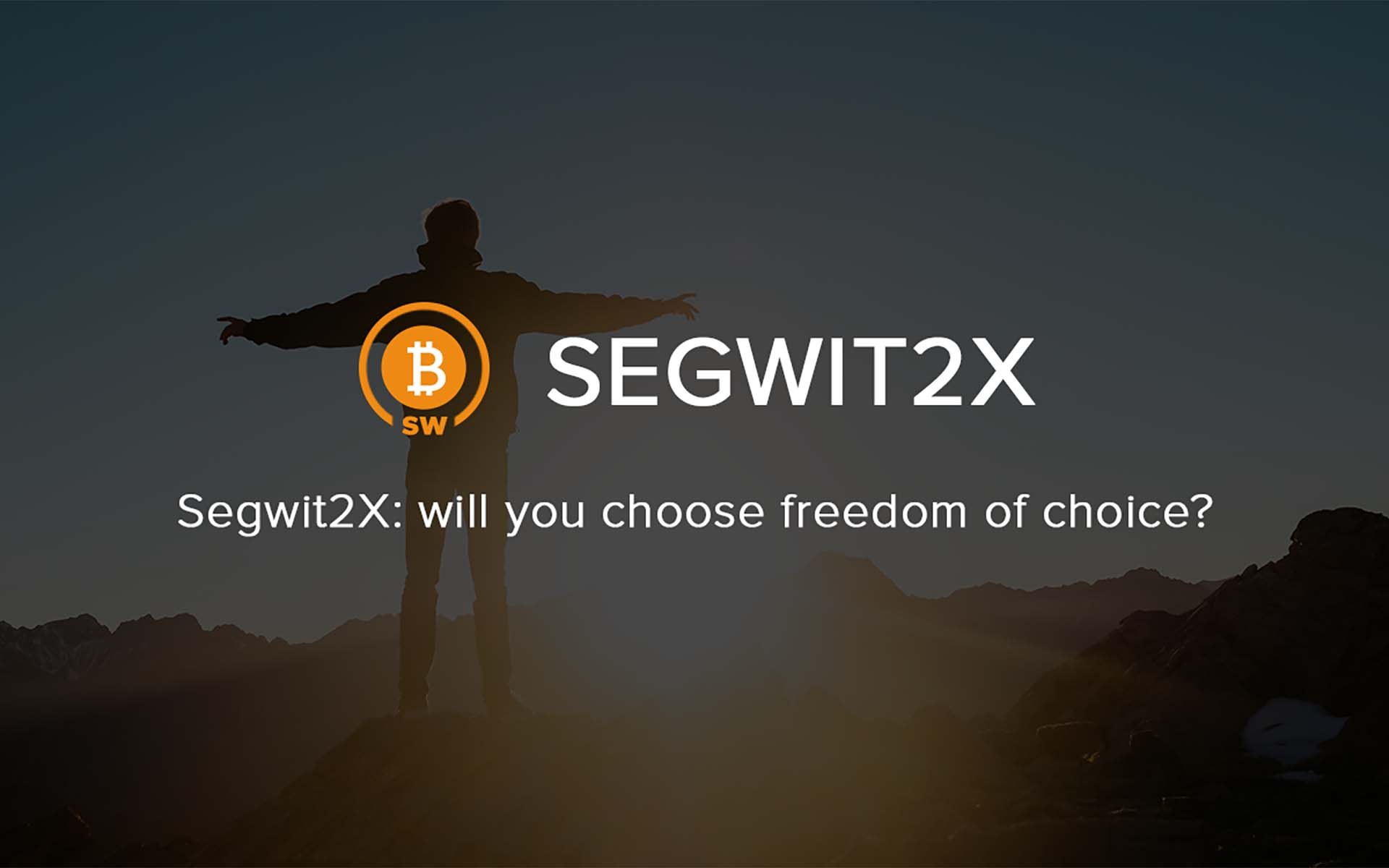 New Perfect BITCOIN Segwit2X: Who Is Afraid And Why?

On December 28th, one of the main hard forks took place in Bitcoin history, Segwit2X, which revealed acute problems in the work of crypto-exchanges, wallets, and decentralization in general. Why ordinary users are left with less and less choice and how to solve this problem?

Recall that after the announcement of the Segwit2X project, the price of B2X futures increased 3-fold, and the day before the fork, the price for them rose by another 75%. Right after the start, the most powerful support for Segwit2X was provided by the miners. The aggregate capacity of friendly mining pools accounted for more than 300 Th/s. All these facts point to the importance of BITCOIN Segwit2X for the crypto-community!

This unanimous support for ordinary users is due to the technologies that B2X offers. It is able to get rid of high commissions for transactions and low speed of the Bitcoin network itself. Furthermore, Bitcoin is no longer decentralized, since the main production capacities are concentrated in the hands of several pools.

And how it feels to live in a world without freedom of choice, where everything is predetermined in advance? Everyone agrees, that such state of events is terrible. And it’s terrible that the crypto-world with its idea of decentralization and independence from official structures is becoming more centralized. Some cryptocurrency exchanges and electronic wallets try to impose their ideology on users, deciding whether to list a coin or not, as well as whether to accrue B2X to their users! At the same time, this ideology is dictated by nothing other than the number of zeros. Thus, companies deprive their clients of the right to choose and monopolize the market. And this will never have good consequences in the long run.

Understanding that they became the hostages of the situation, users initiated the creation of a petition at Change.org to support the fork of BITCOIN Segwit2X, which was already signed by more than 50 thousand people. And one of the users even left a meaningful comment: “The entire decentralized community needs Segwit2X. If we do not decide to be a fork or not, then there is no decentralized community”. Their support was especially valuable to the project team, which from the very first day faced unprecedented pressure and threats on their way since someone thought that BITCOIN Segwit2X has an impact on the Bitcoin rate.

Despite all these obstacles, the fork of BITCOIN – Segwit2X was successfully launched, thereby proving that the freedom of choice in the modern crypto-market is more urgent than ever!

More information about the project can be found on the official website and in social networks: