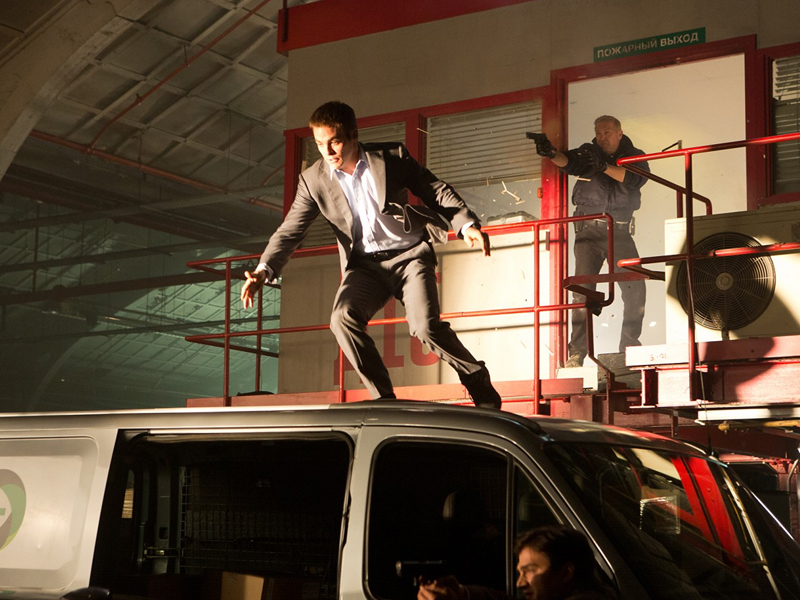 The latest novel in the Tom Clancy series has some references to Bitcoin and blockchain technology in its pages. The new book “Tom Clancy Commander in Chief” written by Mark Greaney, was released this past December with fair reviews on both Amazon and Itunes books. The story involves the continuation of the #1 New York Times–bestselling series with the character President Jack Ryan and turmoil with Russia.

“World economic output is ninety trillion a year. Think about how much of that goes to middlemen. — So along comes cryptocurrency. It cuts away the middlemen”  —  Excerpt from the Tom Clancy Novel Commander in Chief 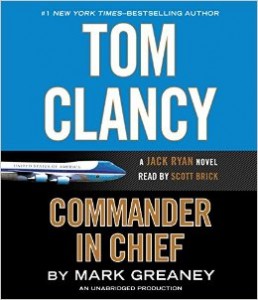 Jack Ryan the main character gives a fairly decent description of Bitcoin and distributed ledger technology to a character named Clark. Ryan describes the system to Clark explaining  how money has “come a long way.” He say’s “It’s an Independent network-based ledger. It’s called the blockchain. It automatically tells one party that the other party is legitimately paying for a good or service. It’s completely computerized, completely peer-to-peer. No third party involved.” The character Clark is confused and wonders how there is no regulation and asks how do they fit coins into computers. Ryan explains:

“Bitcoin is not a physical coin. Its digital cash — a long number that you enter. It’s not tangible, not issued by government, it’s not a semi-precious metal with a dead person’s face on it. It resides nowhere but can be accessed anywhere.”  —  Excerpt from the Tom Clancy Novel Commander in Chief

Clark still seemed bewildered by the concept and keeps asking Jack more questions concerning the protocol. He’d like to know “who controls the system?” Ryan replies the system is watched and maintained by the users themselves and the distributed ledger transactions. Ryan says, “It won’t show me, John Clark, just bought a pizza. But it will show me that the holder of that Bitcoin just bought something from someone else who received this Bitcoin.” However the explanation at 2 am by Ryan describes a system that it is a pain in the ass to track. They needed to stop their suspect from moving funds into the blockchain scenario. Ryan says that once the money is transferred into Bitcoin, the wealth is then global and can be accessed anywhere. He explains:

“Bitcoin isn’t the destination. It’s just a vehicle to get the money out of Russia,” —  Excerpt from the Tom Clancy Novel Commander in Chief

The book also details some hard lined imagery of a fictional cold war between Russia and the United States. President Volodin of Russia has a grand plan to conquer for world power, but his plot may get spoiled by U.S. leader Jack Ryan. Tom Clancy’s Commander in Chief gives a pretty good explanation of how the currency works on its most basic level. With some opinions from the main characters who are unaware of the protocols potential like Clark, and Ryan, who loves the new technology. Fans of this type of book who enjoy thrillers, action, and politics should dig the latest Tom Clancy series mind bender. With the digital currency Bitcoin making an appearance there some technology attributes to the novel as well.

Are you a fan of Tom Clancy book series? Let us know in the comments below.