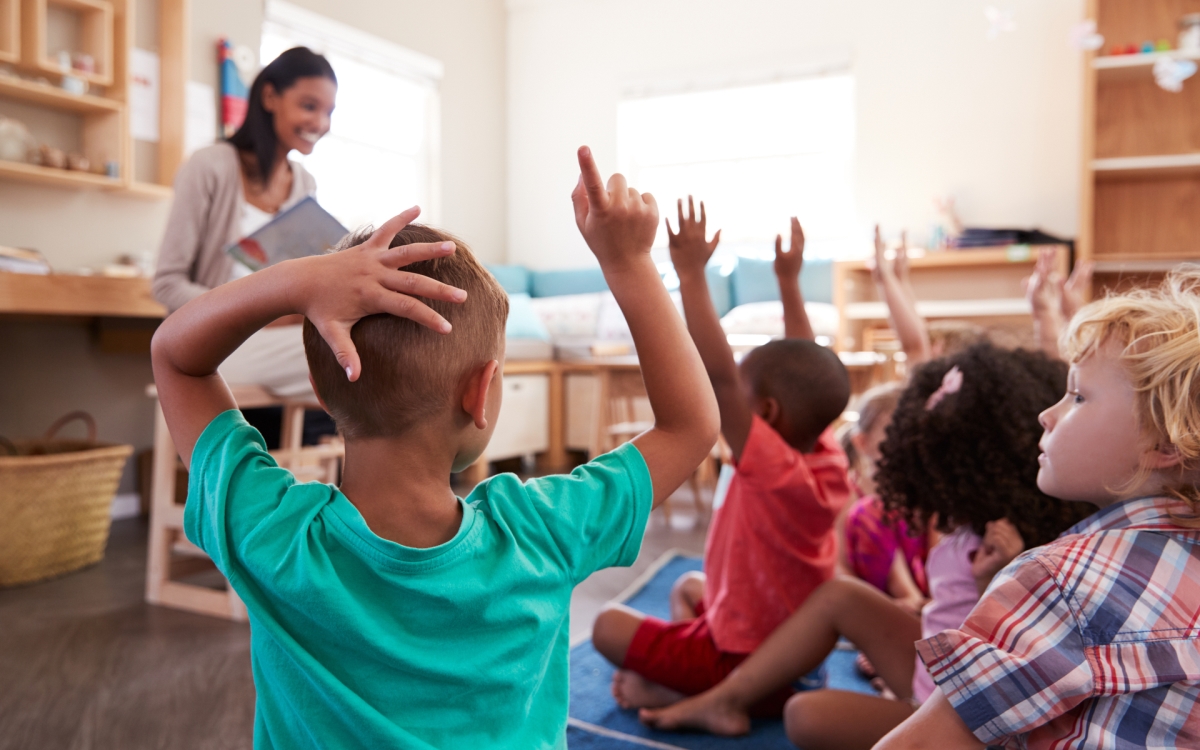 New York’s Elite Are Paying Their Kids Tuition in Bitcoin

A pre-school in New York has confirmed that 10 families are paying for their child’s $31,000 tuition fees using Bitcoin.

The High Cost of Education – A Great Opportunity For Bitcoin

“The Montessori,”  a chain of pre-schools in New York  have confirmed that at least 10 families are either paying for tuition with Bitcoin or looking to pay for their child’s tuition with the cryptocurrency.

Montessori is a educational method developed by Italian physician and educator Maria Montessori. It has an emphasis on physical tasks and development, achieved through allowing a child more freedom in the classroom, able to choose the learning activities most appropriate to them. 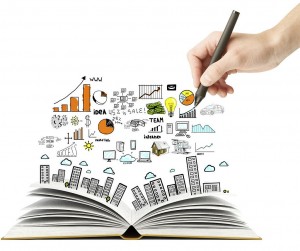 Marco Ciocca, the founder of the schools, says the decision to accept cryptocurrency was answering demand after several parents asked to pay with Bitcoin.

The school now offers payment options of Bitcoin, Ether and Litecoin after setting up a Coinbase account, which enables the school to convert cryptocurrency into US dollars.

According to Ciocca, the people paying in this way were early adopters of Bitcoin who saw great gains in their investment and are now looking for a way to use their profits.

“Parents who were early adopters are now able to take advantage of the appreciation of their digital assets and use them to pay for their children’s education, something that will ultimately have a lifetime impact on their families,” Ciocca said. In other words, a child’s $31k tuition may have been secured for about 20 bucks by those who were fortunate enough to buy Bitcoin when it was $2. 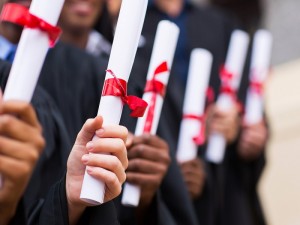 Though early adopters may not be a sustainable stream of revenue source for pre-schools, it is good to see an option in place for accepting this new form of payment.

“As an institution, we recognize the efficiencies that these new digital assets bring to businesses and do feel that in the years to come they will become more and more commonplace,” adds Ciocca.

Previously Bitcoinist reported that other higher educational facilities have begun accepting Bitcoin as payment for tuition. ESMT Berlin was the first German university to accept payment in Bitcoin amongst others in the US, UK, Canada, Brazil , Cyprus, and Mexico.

Will this notoriously expensive area of education continue to be a growth area for Bitcoin? Do you already pay or have you asked to pay tuition with Bitcoin? Let us know in the comments below.