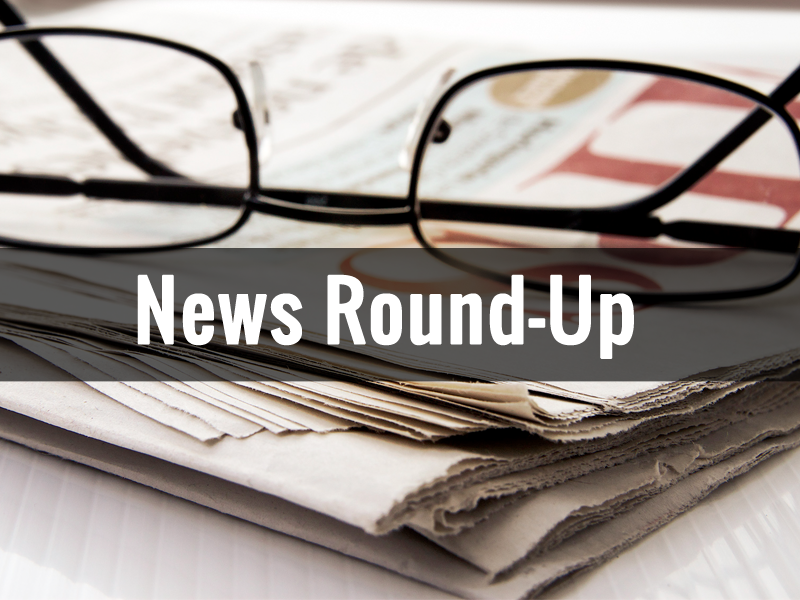 A new Bitcoin Video has surfaced showing the ins and out of Bitcoin, and some history behind Bitcoin in layman terms of course. All is presented in a fast enjoyable presentation with simple animations that make it easy to understand. It has caused quite a controversy on reddit, but the video is still good information.

According to Mintpals blog post , Mintpal was successfully today with the focus on stealing Vericoin (VRC). Since then, Mintpal has coordinated with the developers and major exchanges too hard fork the coin, so Mintpals (and the users) coins will be restored. Below is a excerpt taken from the blog post highlighting what happened.

A few hours ago we were unfortunately the subject of a successful attack against the exchange. Our investigations have shown that whilst our security was breached, VeriCoin was the target. We would like to stress that VeriCoin and the VeriCoin network has not been in any way compromised. We have worked to secure the exchange and the withdraw process from any further attack.

Grooveshark, a popular music streaming service, now accepts Bitcoin as a payment method for their premium subscriptions. This is all good news, with what it seems a new company accepting Bitcoin weekly. I’m considering swapping from Spotify myself to help support Groovesharks choice of accepting Bitcoin. For more information read up on Marco Pinedas article on this topic.

After all the success (and price increases) Reddcoin has enjoyed over the last weeks or so, it has finally been accepted into Mintpal. Users on Reddcoins subreddit are ecstatic with even a Broadcast campaign that has successfully ran through.  With an excellent community, great wallet features such as POSV and a new social wallet, Reddcoin is a cryptocurrency that I’ll be watching closely.