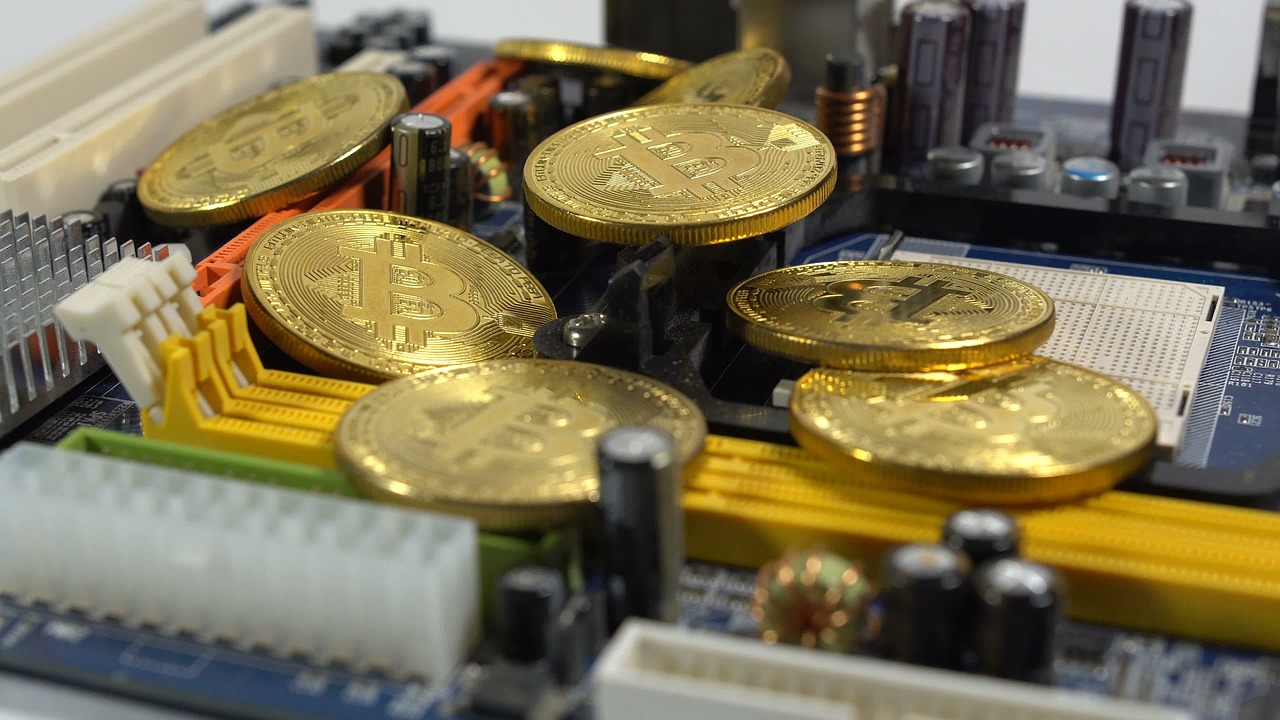 Nexon Invests $100 Million In Bitcoin, Joins Other Companies In The Bitcoin Race

Purchase Is To Protect Shareholder Value

According to an announcement published on the 28th of April, Nexon bought a total of 1,717 Bitcoins. Each coin was gotten at an average price of $58,226, fees and expenses inclusive. The company stated that the Bitcoin investment represents less than 2% of its total cash and cash equivalents on hand.

The company has said that the move to purchase the king cryptocurrency is in a bid to protect shareholder value while also hedging against inflation.

“Our purchase of bitcoin reflects a disciplined strategy for protecting shareholder value and for maintaining the purchasing power of our cash assets. In the current economic environment, we believe bitcoin offers long-term stability and liquidity while maintaining the value of our cash for future investments.”

It’s important to note that Nexon reported revenue of nearly 66.4 billion yen in the fourth quarter of 2020 and the firm has made it clear that its latest bitcoin purchase is a strategic and forward-thinking investment that represents less than two percent of its total cash and cash equivalents on hand.

Earlier this year, rumors had it that Nexon was planning to add Bithumb crypto exchange to its acquisitions. However, the company denied it and said there are no such plans for Bithumb.

Related article | PayPal, Square, Others Crucial In Driving Bitcoin 70% Higher in a Month

The influx of institutional investors into the cryptocurrency ecosystem has effectively given bitcoin and altcoins a better reputation, despite the regulatory uncertainties that still abound in some jurisdictions.

While the bitcoin adventure of highly reputed firms like MicroStrategy, Tesla, Square, and a host of others is already yielding decent profits, financial institutions like HSBC remain wary of cryptos.

Last year, MicroStrategy began acquiring Bitcoin and had added more since then. In August, the company started by buying 21,000 BTC, worth $250 million, at the time. MicroStrategy has been buying more BTC and now has more than 90,000 coins.

Earlier this year, Tesla invested $1.5 billion in Bitcoin. Tesla revealed its debut into the crypto space in a filing with the US Securities and Exchange Commission (SEC).

Finance experts have predicted that hundreds of publicly-listed firms may invest in cryptos in the next 12-18 months. This move could easily double the industry’s over $2 trillion market cap.