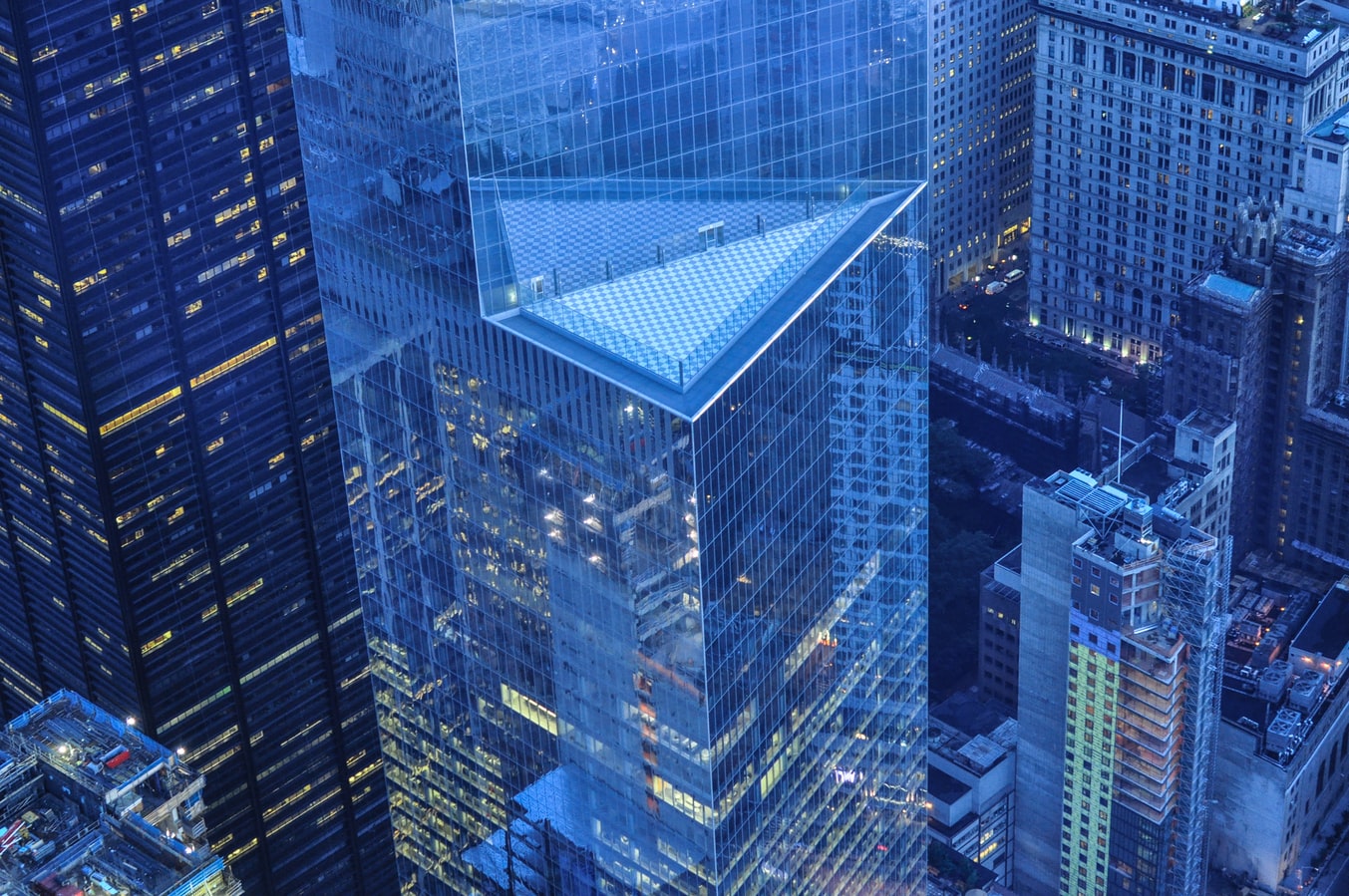 by Alex Kyriakopoulos
in Bitcoin
0

The recent push to the $1 trillion bitcoin market cap can at least be partially attributed to institutional investors; firms investing on the behalf of others or as part of their asset allocation strategies.

Square, One of the Largest Corporate Holders of Bitcoin

Alongside MicroStrategy, now Tesla, Square is one of the largest institutional purchasers of the asset. However, unlike these other two companies – Square purchases bitcoin to provide it to its users directly through its app. A potential signal on the strong retail interest behind bitcoin, a driving force behind Bitcoin’s rally to $57K.

The CEO of Square, the publicly traded financial payments company, aiming to disrupt traditional finance, Jack Dorsey, is a staunch supporter of bitcoin.

“Square believes that cryptocurrency is an instrument of economic empowerment and provides a way for the world to participate in a global monetary system, which aligns with the company’s purpose”

In January, one million users bought bitcoin for the first time last month through Square’s Cash App, with 24 million monthly users on Cash App, this is still a 23 million user untapped source of investors for Bitcoin.

Possibly to capitalize upon this and expand its Bitcoin revenues, in its fourth quarter release  Square announced another $170 million purchase of BTC.

Square is estimated to have paid $51,000 per BTC  based on its timing in Q4. Bitcoin is currently at $44,800 at the time of writing, meaning that their position is down ~12% since the time of purchase. However, Jack Dorsey and the Square leadership indicate no signs of wanting to sell their large position, which offers both a message of hope and possible concern for the average retail investor.  Square, as a public company, is first obligated to its shareholders – and if leadership came under pressure from its other institutional shareholders to sell the asset if it declined dramatically in price due to volatility, this event may cause a weakening in the market and trigger a further sell-off.

But if shareholders and leadership are more optimistic about the asset’s price, it may buy other Bitcoin with its reserve capital to DCA (dollar cost average) into its position, increasing demand and pushing the price up.

A significant concern with institutional purchasing, such as with Square, is that it defeats the purpose of Bitcoin’s inherent decentralized nature by concentrating tokens into centralized financial organizations. But for the mass adoption needed to truly cement BTC as a store of value, acquisitions such as these done by Square are helpful and frankly necessary.

Bitcoin investors should keep a careful watch on the future purchases of Square and the value of its total holdings to gauge possible market action.