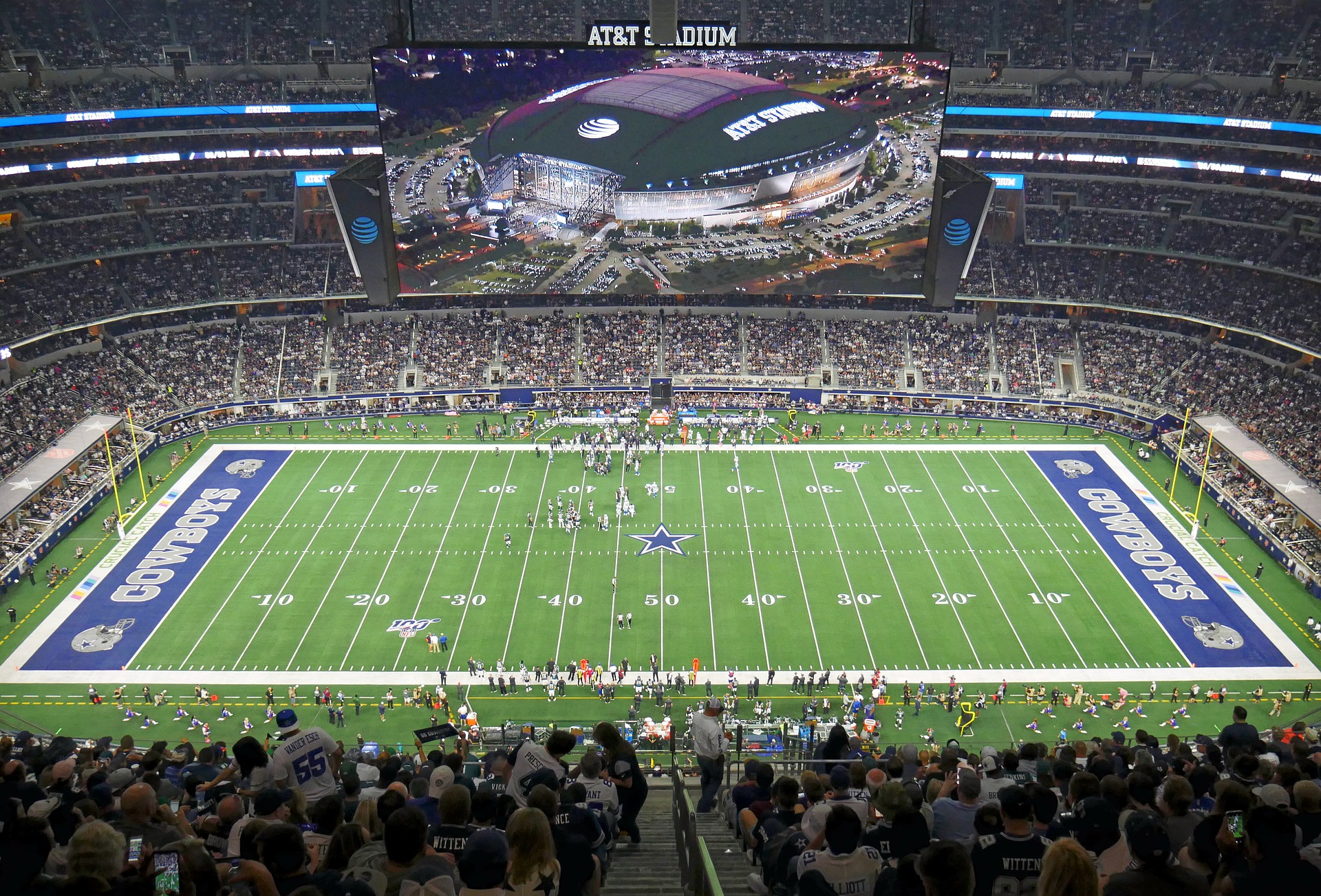 Jerry Jones, the Dallas Cowboys owner, and Peter Smith, the CEO, and Co-founder of Blockchain.Com, emphasized the implementation of the cooperation, which might lead to Blockchain.com being an “exclusive digital asset partner.”

Blockchain.com will be able to take advantage of promotional and branding opportunities and develop space in the AT & T Stadium with social and digital integration rights and radio, television, and digital access as a result of this commercial agreement.

In his statement, Jones said;

When you have a chance to really delve into the kind of future that you have in the digital world, I wanted the Dallas Cowboys to be a part of that future in any and every way we could.

Blockchain.com is one of the oldest and most trusted digital asset platforms globally. According to Jones, “they are bringing Wall Street to Main Street by making digital assets available to anyone, anywhere in the world.”

Since its establishment in 2011, Blockchain.com has grown to accommodate more than 80 million customers in 200 nations, with $1.2 trillion in digital transactions.

The Cowboys Is Making A Big Deal With Blockchain.com

The minutes of the Cowboys collaboration also include Blockchain.com, a digital exchange that would provide unique benefits such as fan expertise and awards. In addition, player-hosted events, video games, and VIP trips are some promotion rewards.

According to Smith, Blockchain.com preferred the Cowboys because of their outstanding expertise in the sports brand.

In a statement, Smith pointed;

Growing up in rural America where football is deeply rooted in culture, I’m incredibly honored to join forces with the world’s most valuable sports franchise and the Jones family, who have dedicated their lives to building a first-class franchise.

The Dallas Cowboys are one of the most valuable sports franchises in terms of a $6.5 billion valuation. In addition, Jones has been a pioneer for corporate sponsorships tied to their team, which makes them an excellent choice for selecting a Remittance Brand.

Sports fans are a responsive audience for digital currency, and cryptocurrency companies are becoming big advertisers and sponsors of sports. For example, the Super Bowl garnered 101 million viewers in the United States and included promotions on five cryptocurrency exchanges.

Related Readings | Denver Broncos: These Crypto Fans Rush To Secure $4 Billion To Own The NFL Team

Last month, Crypto.com was named a unique digital currency trading platform during the FIFA World Cup, which is believed to be the largest naming deal in sports history.

In October, the NBA signed its first sponsorship deal with Coinbase.com.