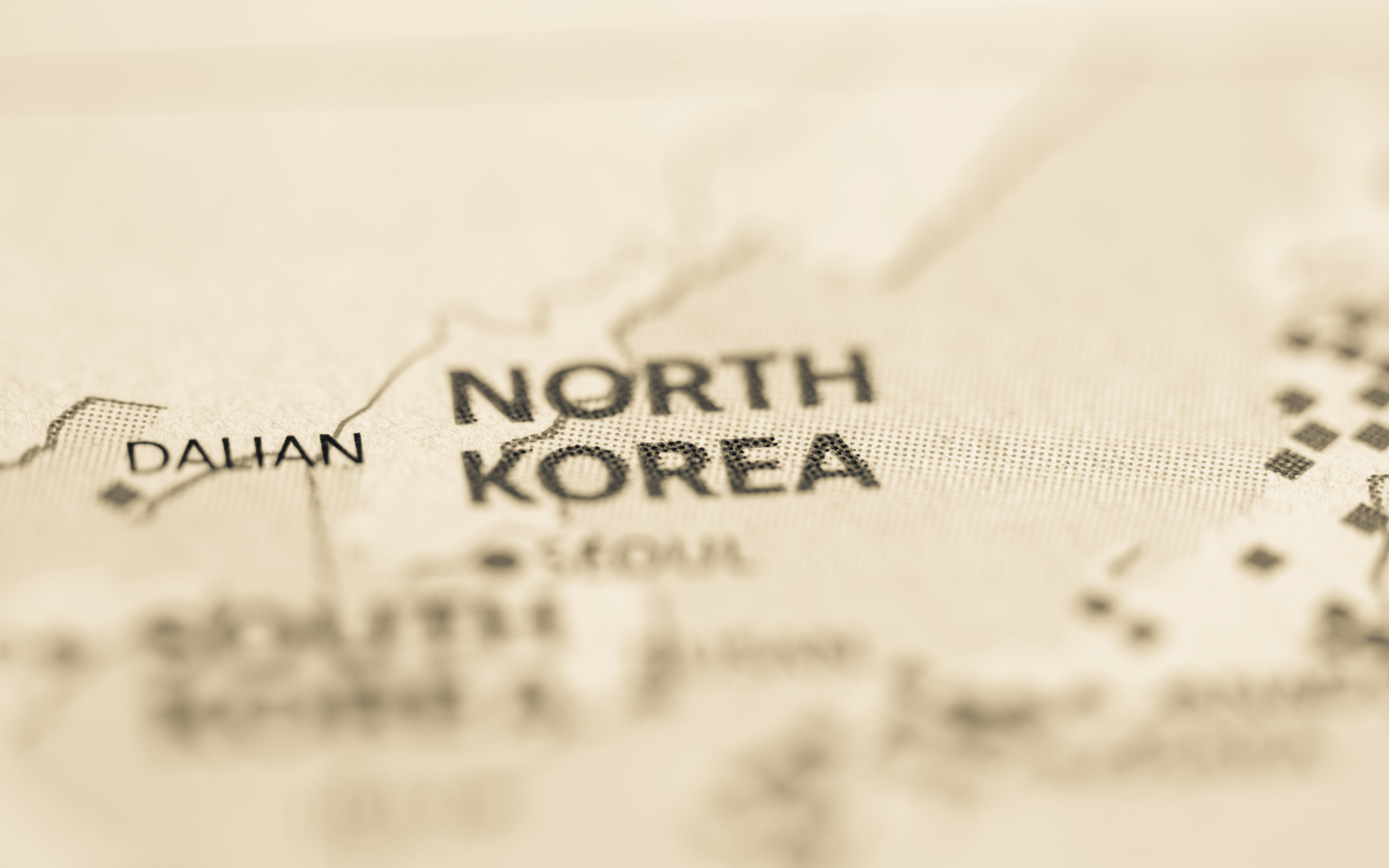 Recent reports by the South Korean press warned that North Korea might be expanding its crypto social media monitoring.

This would not have mattered for most other companies, but for Marine Chain, it has a particular significance. It is no secret that the company is an outright crypto scam.

Originally established in Hong Kong back in April 2018, it was specifically mentioned a few months ago, during the UN Security Council in September 2019. The crypto company’s name came up while the Council discussed the North Korea sanctions report, and the Council established that it is a shell firm.

Meanwhile, the firm itself offered to sell crypto tokens that would help buyers digitize ownership of various international vessels. The business explained that purchased tokens would be shared between parties and that they would be able to make an income from ships.

However, after the UN investigated the firm, it revealed that the company’s owner is one Julien Kim. Additional reports revealed that Julien Kim also uses the name Tony Walker, which is the name under which Marine Chain got promoted via LinkedIn.

The account claims that Tony lives in the Greater Denver Area, and that he is an entrepreneur who came up with the concept that ended up getting developed into Marine Chain.

This report further confirms that North Korea is developing a serious interest in the cryptocurrency industry. Furthermore, this is only the latest report in a long line that confirms the country’s crypto development. Another report that indirectly indicates this came out only days ago when Virgil Griffith’s arrest was announced.

Griffith was a US citizen living in Singapore who traveled to North Korea to deliver presentations regarding cryptocurrency and blockchain. His goal was to help the country bypass sanctions introduced by the US. The United States discovered his plans ahead of time and even contacted him to warn him not to go, but Griffith traveled to North Korea and delivered his presentations anyway.

For his crime, Griffith might be facing at least 20 years in prison, although recent reports indicate that he will be released on bail. Meanwhile, Griffith’s lawyer said that Griffith is looking forward to his trial, which is when he plans to reveal the ‘full story.’

As for the US officials, so far, they claimed that Griffith’s actions are a danger for the US’s national security, but also for the world itself. North Korea is known for its attempts to create nuclear weapons, and if they find a way to bypass sanctions and obtain money, materials, and knowledge, they could endanger every country out there.

Do you think that North Korea is planning to leverage crypto for something bigger? Let us know your thoughts in the comments below.