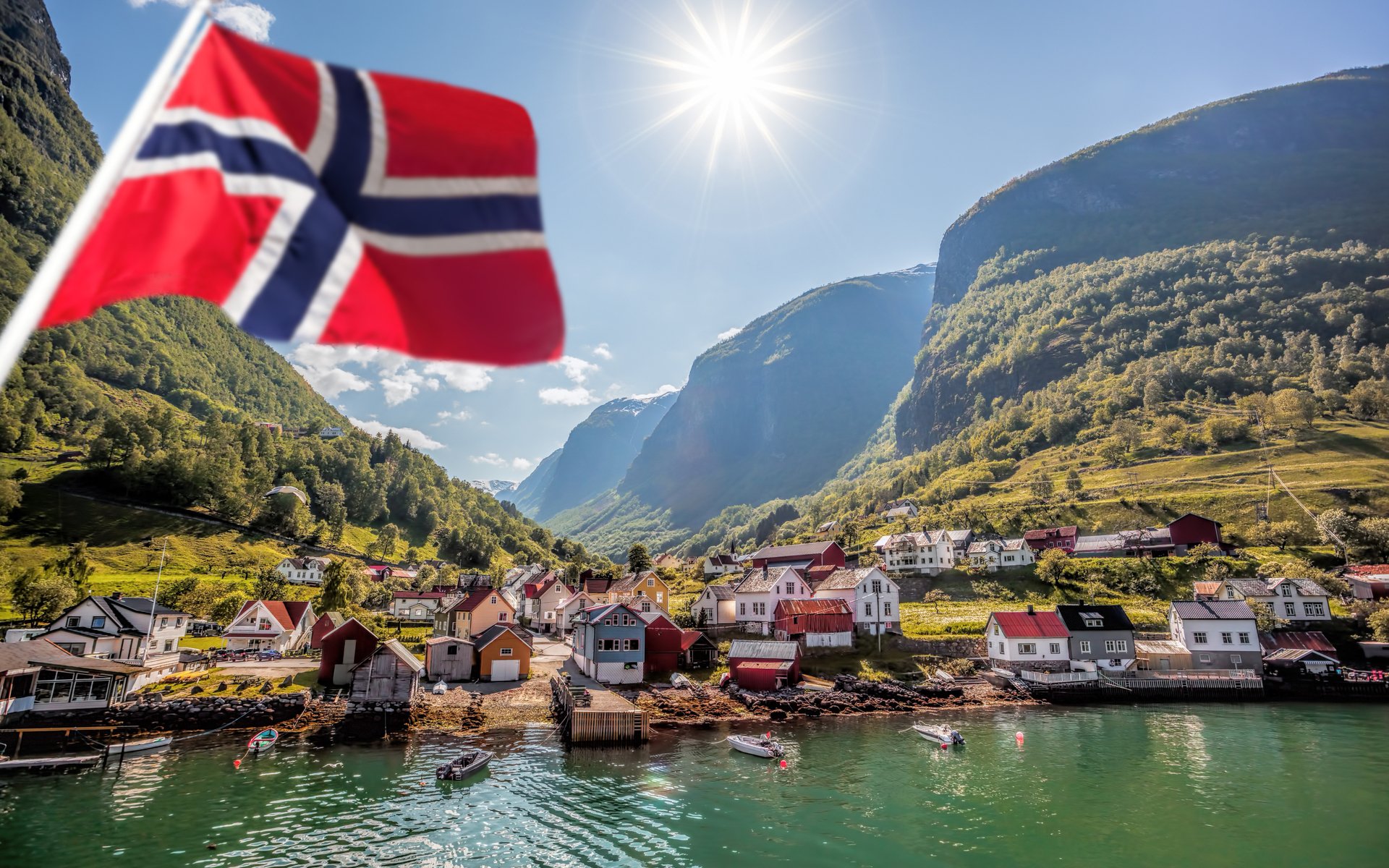 Bitcoin mining giant Bitfury has announced an “official partnership” with the Norway and local business leaders after meeting with government officials.

Bitfury, which develops both the software and the hardware solutions for mining businesses, has opened a new mining datacenter in the country of Norway. What’s more, Bitfury is planning on investing around $35 million USD worth into the project and  intends to hire about 30 local employees in Mo i Rana to run the datacenter.

The decision for Bitfury to expand into the Norwegian territory was formally announced at a press conference in Norway on March 20th.

Norway is a perfect match for Bitfury’s focus on innovation and growth. We look forward to identifying new customer relationships and designing the products and solutions they need to make their enterprises run more securely and efficiently.

Bitfury was also sure to remain mindful of environmental concerns as well, as mining facilities can consume enormous amounts of electricity. Thus, they also announced their decision to purchase 350 GWh of 1000% renewable energy annually to pursue the goal of sustainability.

Breaking news – Bitfury has officially partnered with the country of Norway to open a bitcoin mining datacenter in Mo I Rana! Our datacenter will run on renewable energy, reaffirming our commitment to bitcoin sustainability. Read more: https://t.co/MkzVsY4zIk pic.twitter.com/MapKTUhW9i

It remains to be seen whether this project will be one that moves the entire space forward, but, at the very least, it does say a lot about the untapped opportunities for cryptocurrency mining around the world. Norway is just another example that proves such.

Unlike nations like Japan, which have imposed heavy tax regulations on cryptocurrencies, Norway’s tax policy by comparison is fairly liberal. In Norway, crypto traders and investors must pay a 25% capital gains tax, but losses can be written off.

Also, apart from this codification of tax law in Norway, there appear to be no other apparent or impending regulations against Bitcoin in Norway. 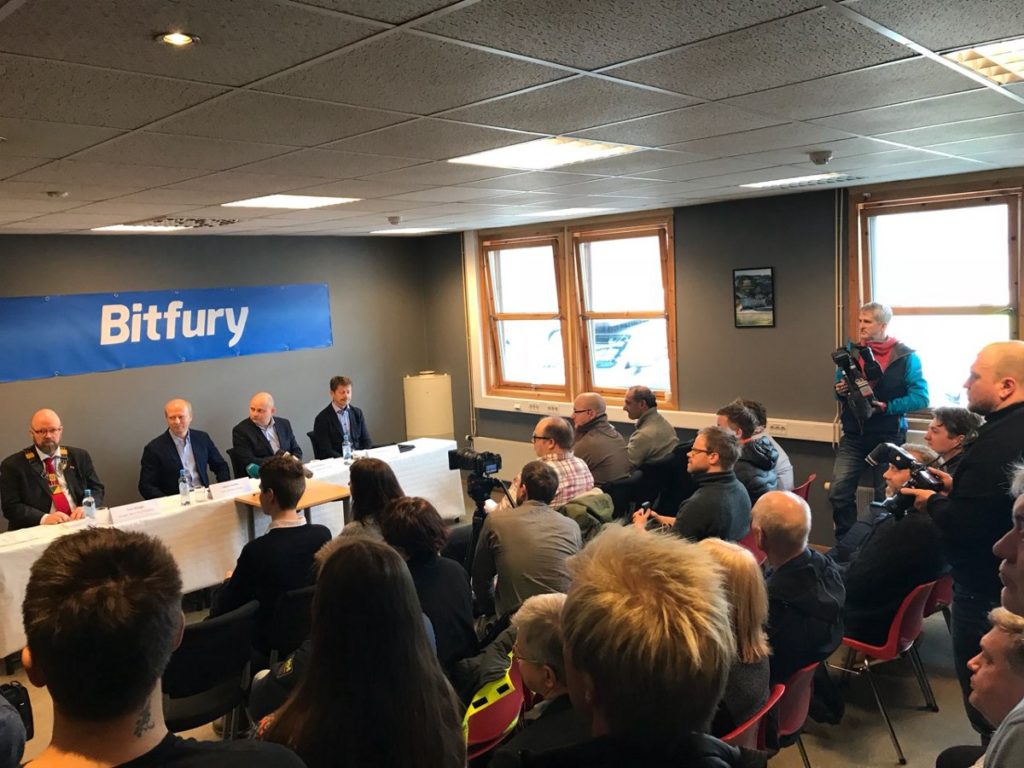 Thus, as Vavilov noted, the cryptocurrency regulation presently in place in Norway makes a land fertile for the growth of blockchain projects.

Prior to the press conference, Torbjørn Røe Isaksen, Norway’s Minister of Trade and Industry, issued a statement welcoming Bitfury to Norway. He said:

I am delighted that the Bitfury Group has chosen to establish their new data center in Norway and Mo i Rana. Data will become an increasingly important resource for the business community as well as for society in general. This represents a major economic opportunity for Norwegian businesses. The datacenter industry is growing fast, and provides Norway with opportunities of economic growth and new jobs.

Will more countries attempt to lure Bitcoin miners to boost their economies? Share your thoughts below!