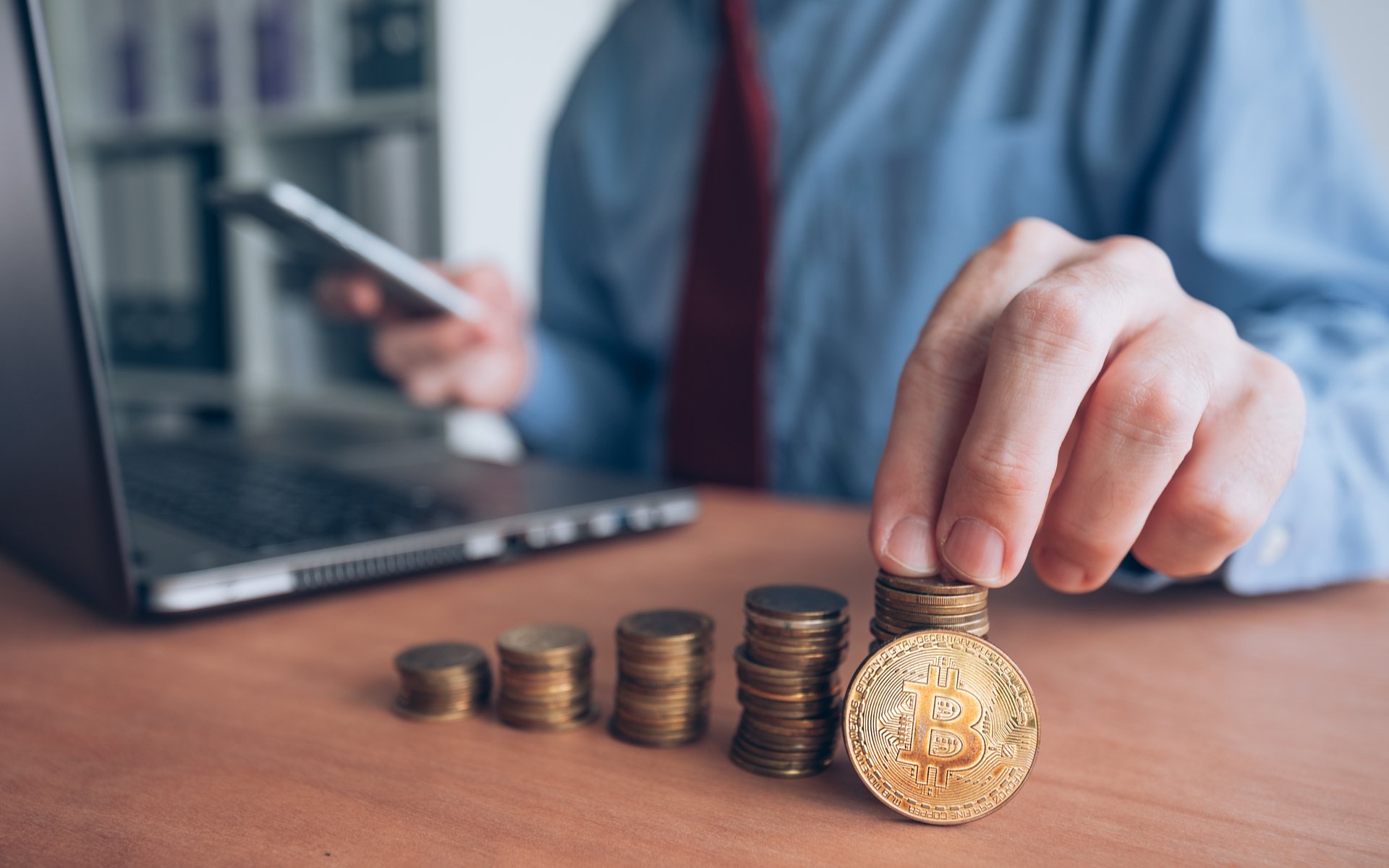 Neu-Ner: Bitcoin and 2 Altcoins Still Worth Buying (If You’re a Bull)

The price of Bitcoin fell below $6,000 once again on Thursday — bringing the entire market down with it. Nevertheless, cryptocurrency trader Ran Neu-Ner believes the bottom isn’t far away, and that there is a pair of altcoins worthy of your attention right now.

Bitcoin has continued its bearish trend, and — though it might be close — the bottom is probably not in. CNBC Africa‘s Ran Neu-Ner agrees, telling CNBC‘s “Fast Money” on Thursday:

There’s more blood to come. Right now my money is on the market continuing to go down.

Neu-Ner, who founded OnChain Capital, has a recent track record of correctly calling Bitcoin’s price movement. Now, the trader is calling for a continued decline to just above the psychologically-important $5,000 level — due, in part, to the break-even price for miners. He noted:

‘Now is a Great Time to be Buying’

Because low-$5000 price points are not far away, Neu-Ner agrees that Bitcoin bulls should probably be looking to buy — if not now, then soon. He explained on “Fast Money”:

If you understand the technology and you’re a bull, then now is a great time to be buying. The blockchain is progressing and this thing isn’t going away.

Neu-Ner himself is a noted cryptocurrency bull and believes there are other investments to be made in the altcoin space while Bitcoin searches for its bottom. When asked about his picks for altcoin investments, the CNBC Africa host named NEO (NEO) and Cardano (ADA), stating:

It’s a toss up for me among two coins. Those two coins are NEO, the currency used for a Chinese platform similar to Ethereum, and Cardano’s ADA cryptocurrency. [Cardano’s] a blockchain protocol, which I think is highly undervalued.

What do you think about Neu-Ner’s statements? Do you think the time to buy is here, near, or far from now? Let us know in the comments below!