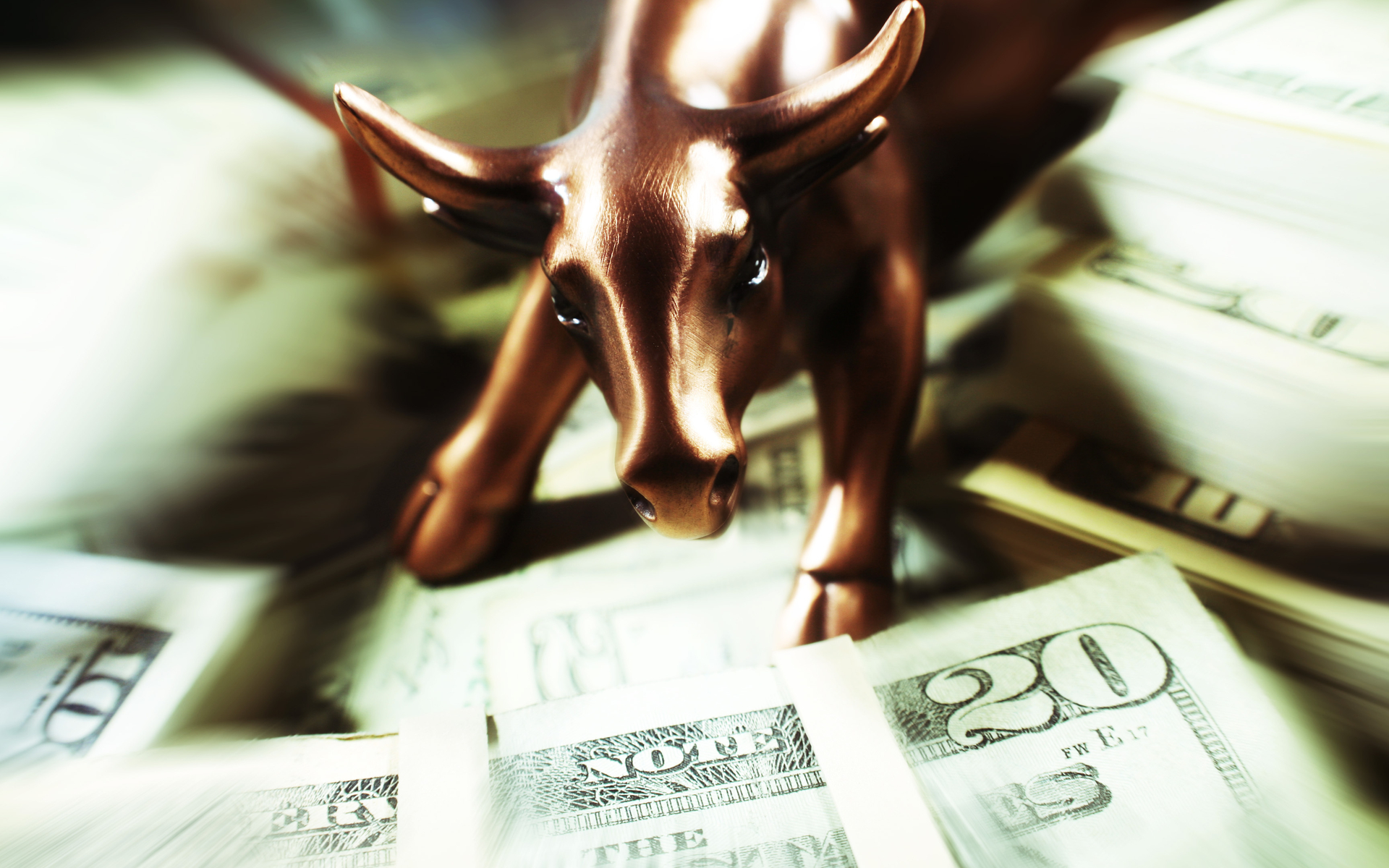 In an exclusive chat with Bitcoinist, Hill provided his thoughts on the recent BTC price spike [coin_price]. According to Hill, the present trend mirrors the 2017 bull run meaning bitcoin could be set for a new all-time high (ATH).

Bitcoin has blown past a significant resistance at the $9000 price mark. With order books across exchanges so thin, it proves that funds and institutions have been accumulating $BTC near the lows. The Price of $BTC has been able to move up thousands within a 1-2 timeframe, reminiscent of the 2017 bull run.

Given the increase in institutional adoption cases related to bitcoin in 2019 alone, there is a growing sense of the top-ranked cryptocurrency becoming a more mature asset. Much of the price trend commentary offered by stakeholders in the industry so far point to institutional traders being behind the price surge since April 1.

Searching for the Top: The New BTC Analysis Craze

For Hill, the question for analysts at the present time would be the new price top for this current uptrend. With bitcoin primed for another parabolic advance, the top-ranked cryptocurrency could set a new ATH.

Commenting on this possibility, Hill opined:

Bitcoin Average Dormancy Theory, an on-chain metric which simply described is the analysis of movement and destruction of Bitcoin along with Dormancy Flow theory, developed by David Puell, shows $BTC this month crossing a pivotal Bull/Bear Threshold. This indicates to me that we are in the full grip of a new cycle, the question is for many will now be finding the top.

With so much emphasis on the mid-$6k to the mid-$7k range as possible retracement levels, Hill believes there lies little resistance on BTC’s advance to equaling the previous ATH of $19,800. In 2017, BTC rose from $7,000 to $20,000 within the space of three weeks.

Thus, traders going for short bets might rue such a decision given the overwhelmingly bullish sentiment that pervades the market at the moment. The current momentum seems to favor a bullish advance which could mean bitcoin shorts getting liquidated in a series of squeezes.

Gold has a market capitalization of about $7.5 trillion. The bitcoin market valued at more than $1 trillion would put to bed any contention of BTC’s store of value (SoV) status.

Libra isn’t a Threat to BTC

On the subject of the recently announced Libra, Hill doesn’t expect Facebook’s crypto project to affect bitcoin. Instead, the Obsidian Capital partner expects Libra to be bullish for bitcoin in the long-term.

I think that the rise of Libra and the potential exposure and new adoption that this could bring, is enough to prove to many that the unique decentralized properties of blockchain are valid, and the old monetary system is now being threatened by a global player attempting to supersede the old system with a new form of decentralized currency.

Do you think that bitcoin can attain a $1 trillion market valuation in the next 12 to 18 months? Let us know in the comments below.