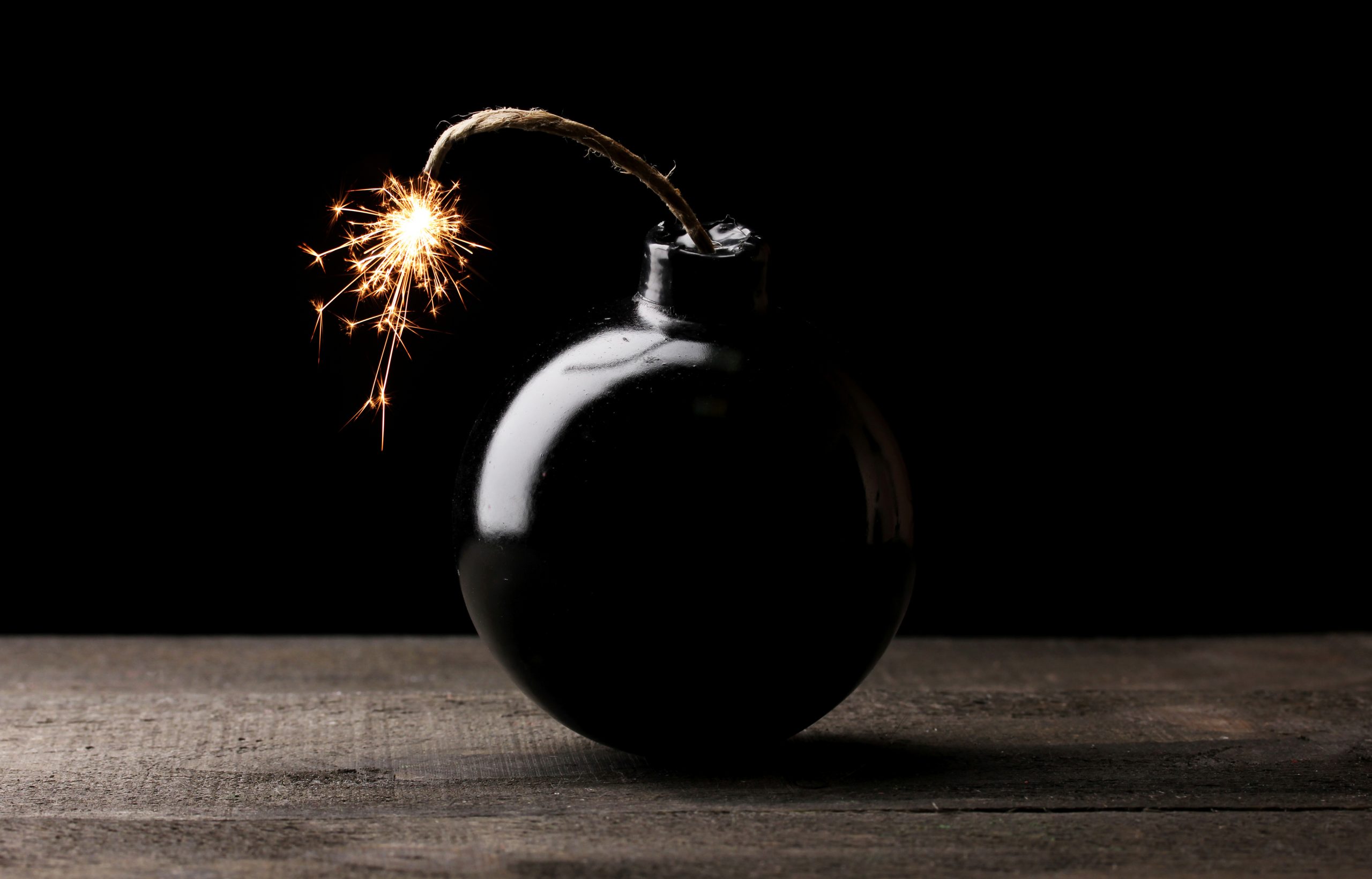 Bitcoin just closed its best third quarter on record and only one of three quarterly closes above $10,000. It has set the crypto market on fire recently with overwhelmingly bullish sentiment heading into Q4.

But bulls must be careful of a looming threat to the crypto market that could send Bitcoin back into bearish territory and put it at risk of a steeper decline. Here’s why.

After a third-quarter close in Bitcoin for the record books, the sentiment is exuberant once again, and investors are expecting new highs in the crypto market any day now.

The first-ever cryptocurrency reclaimed an important high timeframe resistance level and flipped it as support. What happens next will set the tone for 2021.

Q1 of this year kicked off with starry-eyed investors expecting a rise from the bear market due to Bitcoin’s halving. Hopes turned to panic when the pandemic later struck and fear poured into markets.

Stocks, Bitcoin, gold, and everything else crashed in a mad dash into cash, which has since reversed sharply over Q2 and Q3. The combined recovery across these two quarters brought both Bitcoin and major US stock indices back to setting new highs, and now the expectation is that this will continue into the rest of the year.

However, markets have a serious threat looming ahead, and it is not the US Presidential election that is also acting as an added stressor to an already fragile financial landscape. Could this potential threat be the straw that breaks the camel’s back, and sends the crypto market tumbling to retest deeper lows?

How Can The Crypto Market Overcome The Coming Second Wave?

Sentiment may be bullish right now, but it also was to start the year in Q1. Once the pandemic hit hard and lockdowns were put in place, the stock market tanked. The fear and panic took Bitcoin, precious metals, and everything else down with it.

Eventually, the world learned to cope with the new conditions, and things resumed back to a “new normal”. But a second wave could be coming that has investors, analysts, and everyday citizens extremely worried about the end of the year.

According to a CNBC investor survey, over 60% of respondents said that a second wave of the pandemic is their biggest fear heading into the future.

Fear, uncertainty, and doubt can damage even the most bullish markets, as we saw earlier this year with the first wave. A second wave could produce similar results in the stock market, which would, in turn, take Bitcoin sentiment back to bearish.