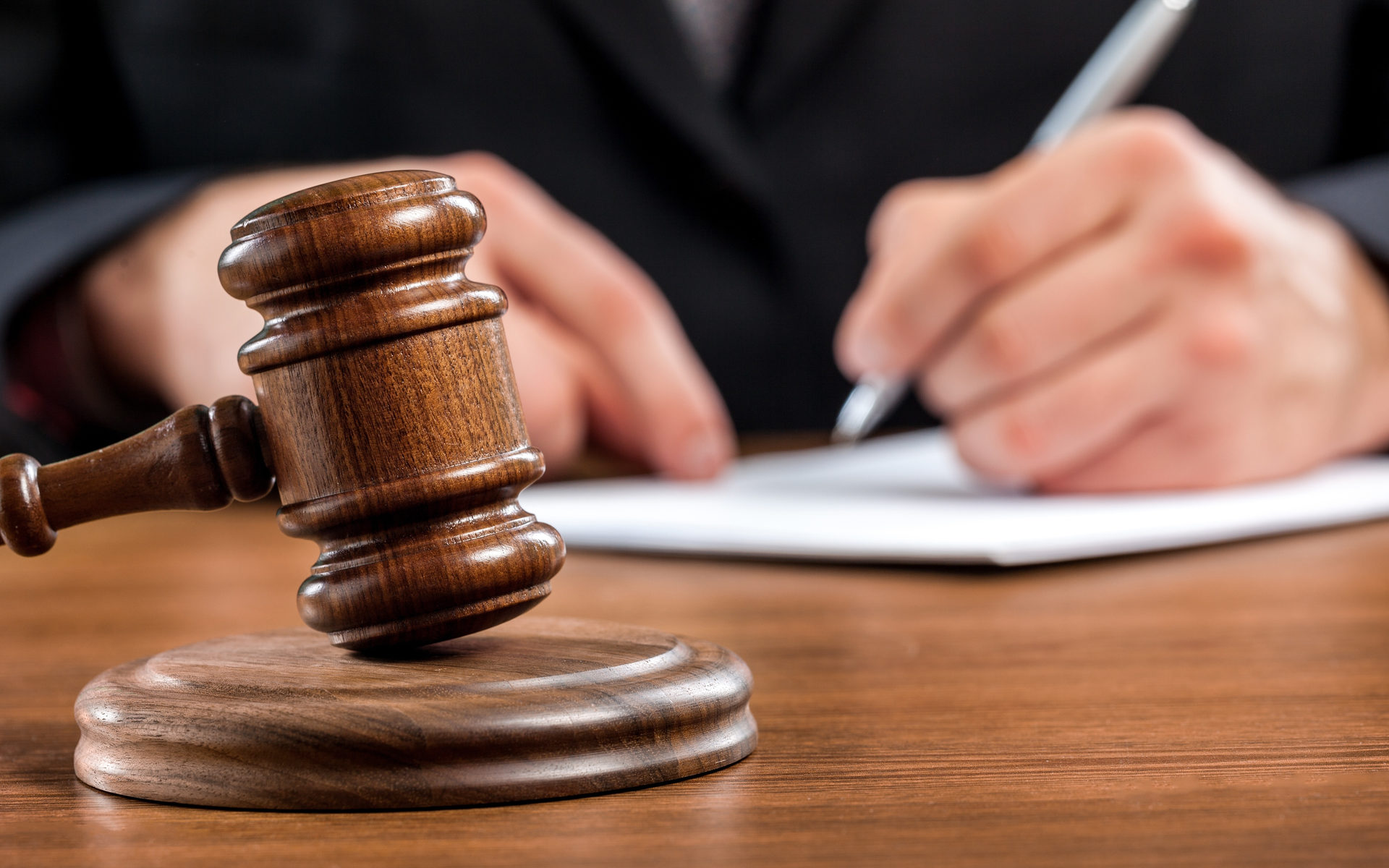 According to a recent letter filed by Mark Scott’s counsel, the OneCoin co-conspirator is trying to get his sentencing postponed until the 21st of April.

The crypto space is filled with reports of scams, most of which took place back in the days when Bitcoin was surging towards its all-time high of $20,000. One fraud that started in 2016, slightly before the famous surge, involved a company called OneCoin, whose conspirators were since arrested and put on trial.

The co-conspirator, Mark Scott, was already convicted back on November 21st, 2019. The court found him guilty on two counts — conspiracy to commit bank fraud, and the conspiracy to commit money laundering.  All that remains is for him to be sentenced, which was supposed to take place on February 21st of this year.

However, before that happens, the court has given him time to file any Rule 29 or Rule 33 motions. In other words, Scott can use this time to request acquittal or retrial, which he can do until February 3rd. After that, the government will have three weeks — until February 24th — to respond.

In a new development, Scott seems to have used this opportunity, as his counsel decided to file a Letter, seeking that the sentencing date is postponed. According to the letter, Scott and his representatives would like to push the sentencing date for April 21st, 2020.

This postponement would allow his defense the necessary time to complete briefing regarding the post-trial motions. Meanwhile, it would also give the Court enough time for review. In addition, the delay would allow the defense counsel to prepare for sentencing. The counsel letter also pointed out that the government has no objection to the newly-requested schedule.

What was the OneCoin Scam About?

As some may know, Scott was previously an equity partner at the law company known as Locke Lord LLP. Back in 2016, he started forming numerous fake private equity investment funds in the British Virgin Islands. The funds have since become known as the Fenero Funds.

It is estimated that he laundered around $400 million in proceeds, filing them down as investments from wealthy families from Europe. In truth, the money was actually coming from the OneCoin fraud scheme, and Scott was allegedly paid over $50 million for his services. He used this money to buy numerous luxury cars, seaside homes, and even a yacht.

According to what is known, he layered the incoming money via numerous Fenero Fund bank accounts, which were traced to the Republic of Ireland and the Cayman Islands. After that, he would transfer the money back to several entities associated with OneCoin.

When the banks started making inquiries regarding the transfers, both Scott and his co-conspirators lied about the money, in order to have them file the transfers as OneCoin proceeds, which would allow them to evade AML procedures.

What do you think about Scott’s request for the postponement of the sentencing? Join the discussion in the comments below, and let us know your thoughts on the case.