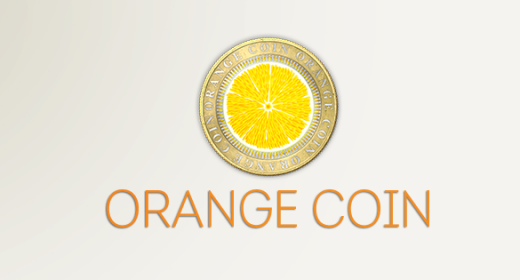 OrangeCoin: A Community and a Working Developer

OrangeCoin is a PoW/PoS coin that was released 3 weeks ago. It works with a 2 week mining phase, which has elapsed, and has a total coin count of 200 million.  OrangeCoin can be bought at Bittrex at the moment at around 300 satoshi. I would also like to note that it is in cryptsy voting as well at the 6th position which is fairly good. The OrangeCoin team has been pushing towards having their coin get as much popularity as possible, and as an effect, the coin has risen by over 100% in the last few days. A few days ago, the OrangeCoin team also released a press release pretty much, in which they wrote about the upcoming innovations that will support OrangeCoin. The press release can be found here.

The OrangeCoin team is working on various things at the moment. Noteworthy in the short-term are:

Now, I have spoken to the developer of orangecoin regarding it, and I seem to have received some good responses from him. The developing team seems to be working hard in order to get OrangeCoin the attention it deserves. In my opinion, I believe the coin is undervalued right now, however, it is each one’s decision to buy an altcoin or not. OrangeCoin certainly has a bright future ahead of it, but whether the price compensates for it depends on the market. What we must consider when evaluating a coin is the potential for a coin to rise if it’s price drops, and that has to be considered for every coin. You can earn profit from a coin, but if you are caught off guard and end up holding some of the coins. You’d rather now that if you keep holding the coins, you will eventually make profits and not take a loss. That is what counts. The longevity of a coin is to be considered all the time, and when considering a coin such as OrangeCoin with a good developing team and a friendly community… Those are qualities you are looking for in a coin, and some coins have them. It’s just a matter of finding which ones do have them.