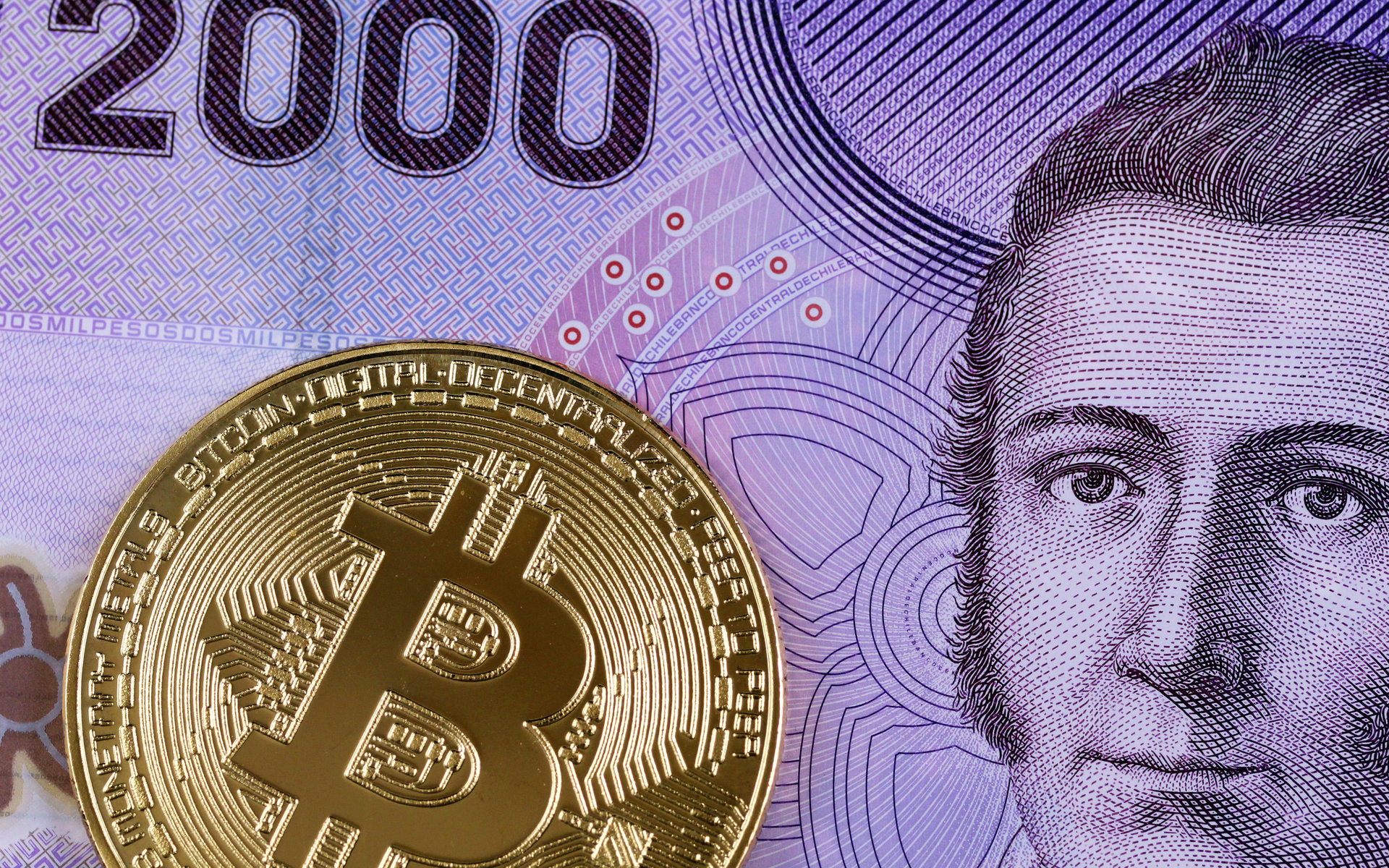 The data shows a sharp increase in Chilean OTC Bitcoin transactions beginning in late 2016, and although volatile, demonstrates a sharp upward trend. The week ending on February 8th had by far the largest BTC trading volume. Given the overall crypto market recovery, it is reasonable to assume that this increase will continue.

Bitcoin has long been growing in popularity in South America, as economies in the realm have a long history of inflation and government graft. The data shows that Chile’s growing OTC market is far from unique. A similar trend can be seen in every nation in the realm.

South American centralized exchanges also are showing signs of growth. Fiat gateways such as Foxbit and Mercado Bitcoin are proliferating. Binance has recently moved into the realm with the launch of Latamex.

Much has been made about the popularity of cryptocurrency in underdeveloped countries, as citizens turn to blockchain assets during times of economic crisis. Telling, however, is the fact that cryptocurrency is becoming equally popular in stable developing nations as well. Chile, for example, has experienced solid economic growth and low inflation for over thirty years.

Other factors are clearly pulling citizens in nations such as Chile into the crypto space. One may be the fact that these countries are heavily dependent on remissions, an economic sector that cryptocurrencies are quickly taking over. Also, a sizable percentage of South America’s population is either unbanked or underbanked. Thus, blockchain assets can offer financial services not available from the legacy financial system.

It is worth noting that point-of-sale (POS) crypto services are rapidly moving into Latin America. PundiX, for example, soon plans to install tens of thousands of its XPOS devices in South American stores. Other POS companies such as Kappture and Cielo also have big plans for this market.

The overall growth of crypto adoption in realms such as South America is proof positive that a notable shift is taking place in the global economy. Politicians and regulators that have thus far chosen to dismiss the blockchain revolution will soon have no choice but to address it directly. The current record numbers of crypto adoption and transactions appear to be the tip of the iceberg as crypto becomes more available and user-friendly.

What do you think about Chile’s spike in OTC Bitcoin trading activity? Let us know your thoughts in the comments below!