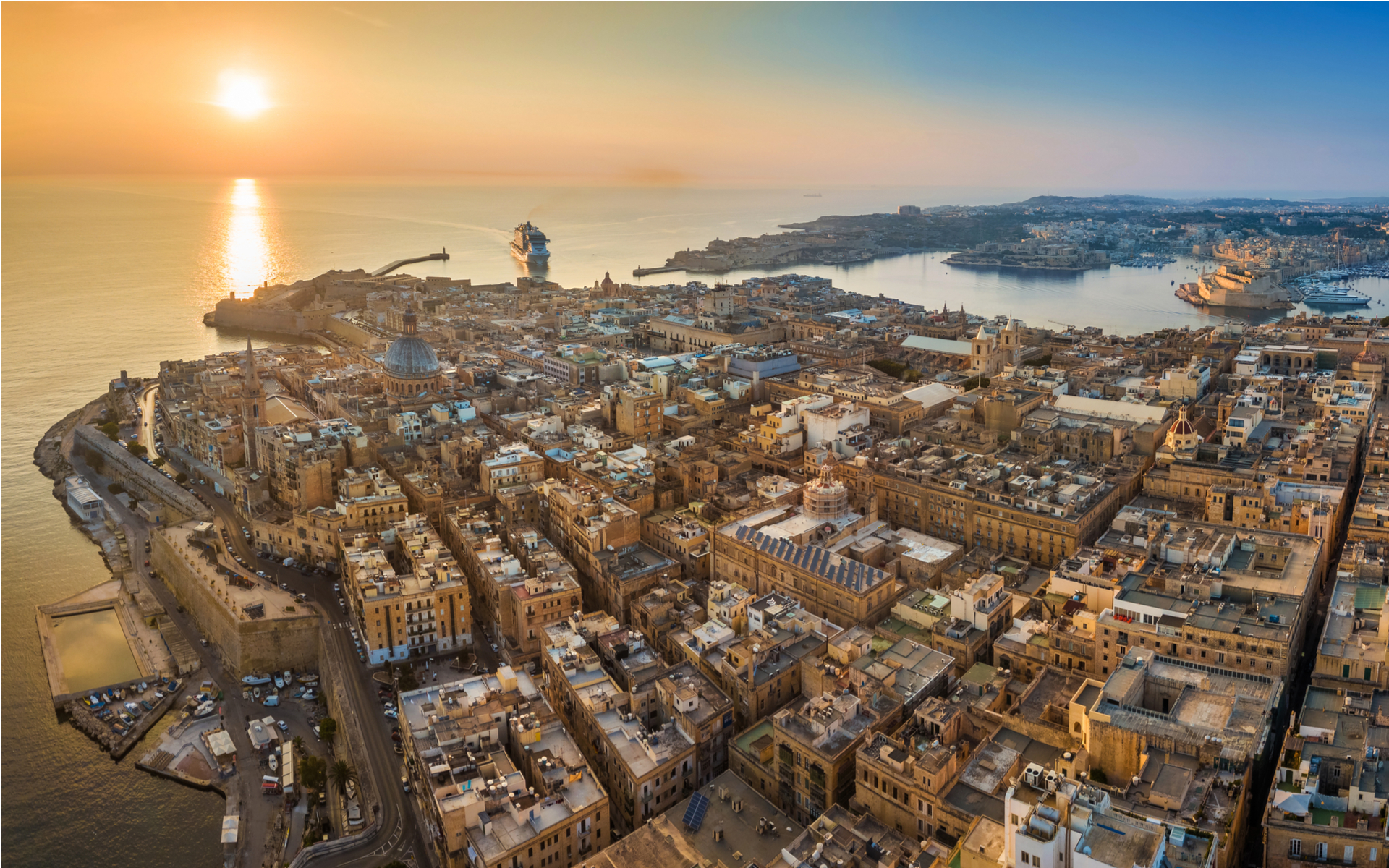 This $3M Palazzo in Malta Can Be Bought Only For Bitcoin

Despite the BTC price drop, the owner of a $3 million palazzo in Valletta, Malta, refuses to accept anything but Bitcoin.

Malta has undoubtedly managed to establish itself as one of the friendliest nations towards cryptocurrencies and blockchain.

To further attest to this, the owner of a $3 million building in the heart of Valletta – the country’s capital, is reportedly accepting only Bitcoin [coin_price] for its purchase. The building is 421 years old and it’s a traditional palazzo which could serve a range of different purposes, according to the owner.

Purportedly, the building has commercial permits for various activities and has been reinforced to guarantee its stability while maintaining its authenticity and traditional appeal.

More interestingly, though, the only thing that the owner is willing to accept for it is Bitcoin. However, according to a local real estate expert, this might be easier said than done. The business development and marketing manager of one of Malta’s real estate agencies, it’s hard to align both the seller and the buyer on using cryptocurrencies, especially for high-profile deals.

Furthermore, he outlines that the volatility of cryptocurrencies is something that causes issues because property deals take time to settle. During this period, the change of price in cryptocurrencies might cause additional problems.

It seems that property owners across the world are increasingly interested in accepting BTC as means of payment.

Bitcoinist reported that Baroness Michelle Mone and Doug Barrowman launched 2.4 million square foot real estate development in Dubai and that they’d accept BTC for the units, starting at 30 BTC (at the time).

Just recently, a 10,720-foot mansion right next to Manhattan’s Riverside Park has been put up on the market for a total of $15.9 million dollars and the seller has said that he’s open to accepting Bitcoin.

One of the largest properties which were announced for sale in both cash and cryptocurrency was a 17,000 square foot 16th-century Mansion in Rome for $42 million.

What do you think of buying real estate with Bitcoin? Don’t hesitate to let us know in the comments below!