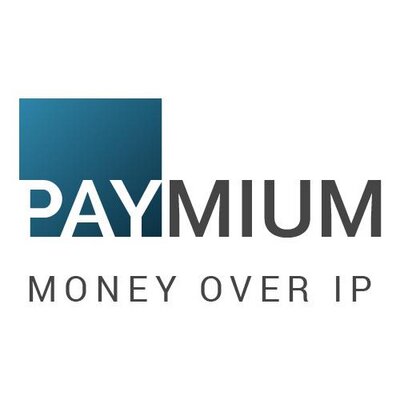 Paymium Partners With Ingenico To Bring Bitcoin To Europe

“By partnering with Ingenico Group, worldwide leader in seamless payment, Paymium reaches a new milestone in the development of Bitcoin. We now allow any European merchant to simply accept payments using the Bitcoin network without risk, since transactions collected in bitcoins are immediately converted to Euros.”-Gonzague Grandval, Paymium co-founder.

Merchants will now be able to enjoy the usual marketing bonus from accepting bitcoin and the loyal customer base that follows. Other benefits of accepting include lower transaction fees and no chargebacks (and thus a huge reduction of fraud).

“We are very pleased to partner with Paymium to enrich our dedicated Business Applications Marketplace”-Michel Léger, EVP Global Sales and Marketing at Ingenico Group.“This allows us to bring more value to merchants through our terminals, enabling them to offer their customers a new consumer experience.”

Ingenico is one of the largest payment processors in Europe. The company has installed over 2.2 million POS terminals and has processed over 3.5 billion euros worth of merchant transactions. The company also operates outside Europe, providing its services to over 120 countries. 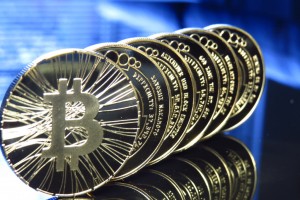 Unlike other bitcoin payment exchanges, Paymium will be the “first processor to have their own exchange.” Unlike Bitpay or Coinbase, merchants will not have to convert their bitcoin to fiat at a set price. Instead, the bitcoin will be sold on Paymium’s exchange, which will include its fees and spread.

Merchants will not be paying the trading fee, customers will. However, they will have to pay $20 a month to use the service. Rabbitlion, a Redditor, mentioned that this could affect customer behavior:

“I’m not saying that it’s unfair, I’m just saying that it’s effectively a fee. The difference compared to coinbase is that the customer pays the fee instead of the merchant, which could easily stop people from using bitcoins to pay in the stores.”

It is important to note that the current spread on the exchange is less than 2 euro.

Other controversies exist for the company; the CEO ran a bitcoin wallet service called Instawallet, which was hacked and many of its users lost their funds. The problem came because the company allowed users to create instant wallets which were simply URLs, many of which were found through Google, resulting in the coins being stolen.

An anonymous Reddit user, Androidbitcoin, claimed to have warned the service many times about the problem, but said they did not care. After the hack, the company refunded people who lost more than 50 bitcoins.

“To be fair, they did pay some semi-large amounts of bitcoins back but it was long, messy process. There’s no doubt that they were financially rewarded from the “hack”. In a way I tip my hat to them for figuring out a creative way to earn enough capital to do what they want in life. My only hope is that they operate differently now but usually it goes something like, “once a scumbag, always a scumbag,” wrote reddit user, Canttrustliars. 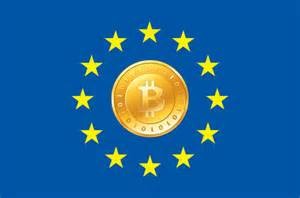 The European bitcoin market has been something of interest for bitcoin companies in and out of the region. Large bitcoin companies, Bitpay and Coinbase, have begun making inroads into the market last year. Both of the companies have opened offices in several European countries and have started to attract merchants.

Coinbase openined their platform to the continent, because they see getting a large European customer-base as crucial to getting multi-billion merchants in the continent on board. Unlike the US, which has more than 10 multi-billion dollar companies accepting bitcoin, Europe has not yet had one.

Despite this slower growth, the European market in several ways has its own unique achievements, unrivaled by the larger American and Chinese markets. The region is home to several bitcoin “cities and neighborhoods.” Bitcoin supporters in Amsterdam, Hamburg, Madrid, and other cities have come together to create blocks where the majority of the streets’ businesses accept bitcoin. With a large amount of immigrants, Europe has also been a key market for bitcoin remittance companies, like Ghana based Beam and Kenya based BitPesa.

Eastern Europe has also seen large adoption of bitcoin. The area is home to numerous bitcoin meetups with more than 100 members and startups. On January 22, the Czech Republic got 8,000 new payment terminals when WBTCB partnered with a local atm provider.