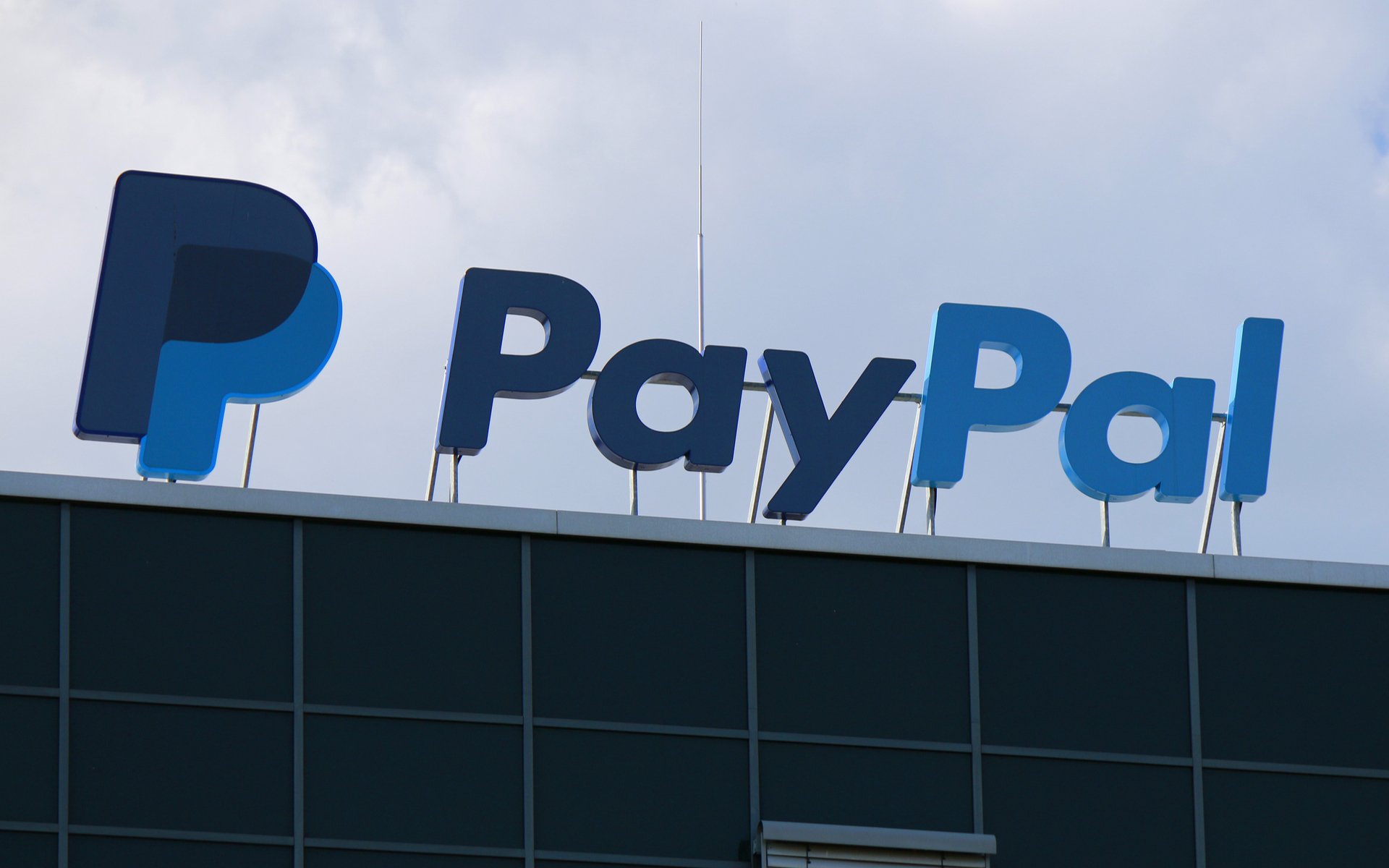 PayPal CEO: Cryptocurrency ‘an Experiment’, Not Interested At This Time

In a somewhat surprising turn of events, PayPal Holdings Inc. is rather bearish when it comes to cryptocurrency in the short term.

As reported by Bloomberg, PayPal Chief Executive Officer Dan Schulman isn’t particularly confident in the future of cryptocurrency. While speaking at the Economic Club of New York in Manhattan, he had this to say:

Regulations need to be sorted out and a whole number of other things. It’s an experiment right now that is very unclear which direction it will go.

This may come as a surprise to some, as just this week a patent filing surfaced in which the company looked to be interested in bringing in cryptocurrency transactions sooner rather than later. As it turns out, that patent was actually filed 18 months ago and doesn’t accurately reflect the company’s current interests.

The timing of the patent application vs. more recent public commentary by PayPal suggests that any near-term solutions by PayPal to make crypto merchant payments scalable may have been de-prioritized. Still, PayPal has said crypto assets have long-term merit and could eventually see ubiquity and acceptance as an everyday form of payment.

The latter portion of Jaffray’s comment corresponds with a PayPal spokesperson’s claim that the company is “interested in any technologies, processes or applications that have the potential to enable of our mission of financial inclusion.”

As is often the case when a financial figure is bearish on cryptocurrency, Schulman is still in love with the blockchain. He told the Economic Club of New York in Manhattan that blockchain technology has a much stronger future than cryptocurrencies — which he sees as “just one application.”

On the other hand, PayPal’s Chief Financial Officer, John Rainey, recently stated his belief that cryptocurrency will one day be a popular form of payment, claiming that “at some point there is very high likelihood” of Bitcoin and other cryptocurrencies achieving mainstream adoption.

According to a spokesperson for PayPal, the company currently has a team investigating ways in which they can incorporate blockchain technology.

What do you think of PayPal’s apparent disinterest in cryptocurrency and fondness for blockchain technology? Do you think cryptocurrencies will someday achieve mainstream adoption? Let us know in the comments below!