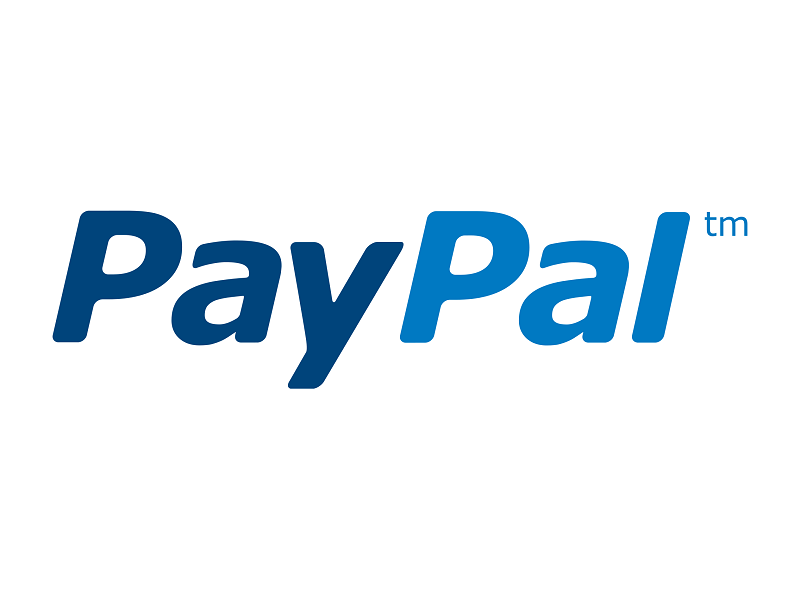 PayPal, one of the world’s leading online payment services, is making some very awkward decisions as of late. Ever since the payment processor separated from parent company eBay, PayPal has been announcing dubious changes. The latest of those changes focuses on Taiwan, where PayPal users will not be able to use a Taiwanese account to send funds to other Taiwanese Paypal users. 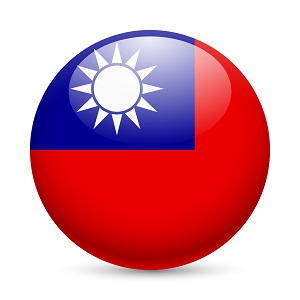 Starting on September 21st. 2015, Taiwanese Paypal users will be facing a drastic change in the way they send and receive money online. According to a recent Paypal announcement, the company will prohibit domestic commercial payments, in compliance with local laws and regulations.

Taiwan’s laws and regulations regarding online payments have been facing a lot of scrutiny over the past 18 months. In 2014, an e-payment draft law was presented which would facilitate virtual payments across the entire country of Taiwan. But there was one major drawback: this new regulation did not cover the purchase of financial products. The draft law was pretty clear on this front, as third-party payment deposit accounts for purchasing financial management items would not be permitted in Taiwan.

Fast forward to today, and Paypal’s announcement seems to follow that draft law perfectly. Consumers owning a Taiwanese PayPal account will no longer be able to either send or receive funds from other Taiwanese PayPal users. International sales and trades will not be affected by this change, and making payments to overseas merchants will remain available.

It is not the first time Paypal enforces strict guidelines when it comes to sending or receiving funds with a specific country. Just last week, the company announced a similar guideline for users in Puerto Rico, effectively suspending all person-to-person transfers between Paypal users in the country. That decision was influenced by Puerto Rican authorities instating an additional 2% on digital payments. 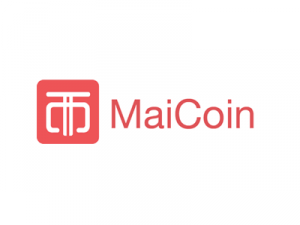 As disturbing as this news is for Taiwanese Paypal users, it is also very positive news for Bitcoin and other virtual currencies. Even though most Asian countries are warning users about the dangers surrounding Bitcoin, Taiwan is one of the few places in the world where virtual currency can be bought over-the-counter.

Bitcoin startup Maicoin enabled in-store purchases of Bitcoin in over 10,000 Taiwanese convenience stores. This move makes Bitcoin far more accessible to purchase, as it can be done over-the-counter or by using the in-store payment terminal. Placing a Bitcoin order can be done through the Maicoin mobile app, and payment for the order will take place at the convenience store.

What are your thoughts on the recent changes made by PayPal? Do you see the potential for Bitcoin in these countries? Let us know in the comments below!