China’s central bank announced the assembly of a Financial Technology (FinTech) Committee aimed at studying the impact of financial technology in the country.

Today, the People’s Bank of China (PBoC) announced the assembly of a Financial Technology (FinTech) Committee. Aimed at studying the impact of financial technology, the FinTech Committee will “organize in-depth research into the influence of FinTech development on areas including monetary policy, financial markets, stability and payment clearance”.

The new FinTech committee will also seek to “handle the relationship between safety and development” by guiding the use of new technologies such as regulatory technology (RegTech), big data, artificial intelligence, cloud computing and others as a means to prevent and mitigate cross-market financial risks. The announcement reads: 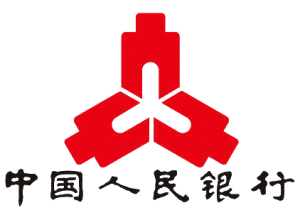 We will further strengthen exchanges and co-operation at home and abroad, establish and improve the financial and technological innovation management mechanism that is suitable for China’s national conditions, handle the relationship between safety and development, and guide the proper use of new technologies in the financial field

In an interview with the South China Morning Post, Li Ying, a senior researcher at Bank of Communications in Shanghai said:

The new committee signals a strengthened regulatory stance to caution against risks amid the rise of the fintech sector. Regulators have to catch up when technology-driven financial innovation rises as a disruptive force to existing financial sector mechanisms.

The FinTech committee and Bitcoin

The announcement comes a few days after the reports that the inspections by the People’s Bank of China were coming to an end, resulting in unspecified punitive measures for the exchanges. According to the reports, Chinese exchanges are also to resume cryptocurrency withdrawals next month following an ongoing 3-month moratorium.

Although the announcement does not mention Bitcoin or cryptocurrencies specifically, the newly formed FinTech committee will most likely study and evaluate the impact of blockchain technology in the aforementioned areas, monetary policy, financial markets, stability, payment clearance and others. 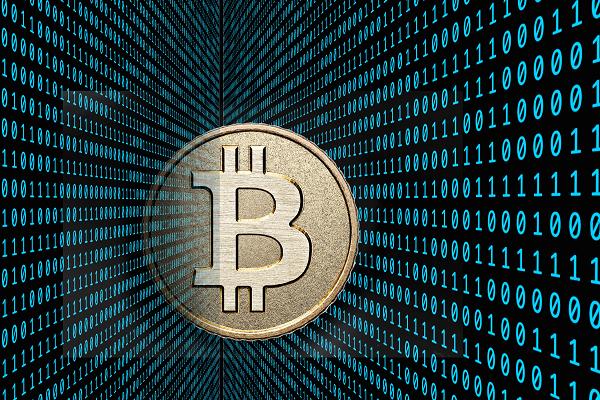 It is also likely that the new committee will study public blockchains as a means to enhance their regulatory framework, which could potentially result in better and less restrictive KYC/AML policies for exchanges in the country, whose customers will now have to go through video identity verification among other steep requirements in order to buy and sell cryptocurrencies in China.

If not, it is likely that traders in the country will continue to flock towards peer-to-peer solutions like LocalBitcoins and BitKan.

Can the new FinTech committee help Bitcoin’s situation in China? Let us know in the comment section.