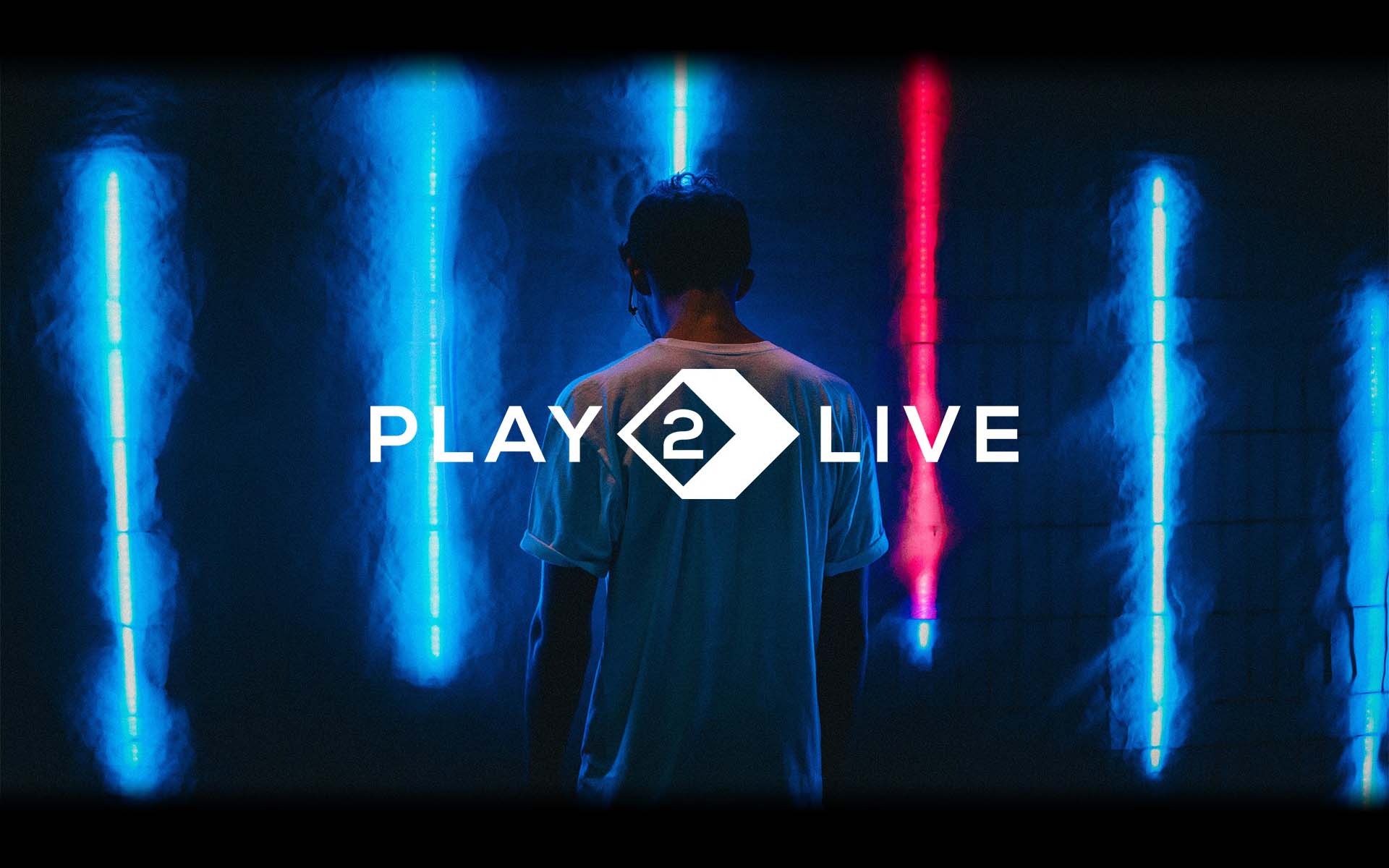 05/15/2018, Limassol, Cyprus — Play2Live (P2L), the world’s first decentralized streaming platform for gamers and esports fans based upon blockchain technology, launches venture fund with a focus on seed investments in gaming and esports projects. The initial value of the fund is $2M. In future, the fund will expand its value attracting new partners.

Alexey Burdyko, CEO and founder at Play2Live, will become a managing partner of the fund. Burdyko is one of the industry leaders of the esports market in Eastern Europe and CIS. Play2Live raised $30M in total funds during a successful token sale event under his leadership.

The fund will be focused on projects from Eastern European countries and CIS. Each project will receive $50K to $150K amount of investments. The fund team has already planned to hold 48 hours hackathons in Minsk, Moscow and Kazan, uniting developers, game dev specialists, machine learning and blockchain pros. The prize fund for each hackathon will be $10K. During these hackathons, the fund will be looking for the projects in the field of computer vision in games, game characters intellectual behavior training, game strategy optimization, game data analysis and matches outcome prediction. The hackathons will be the first of their kind in Eastern Europe to merge blockchain technology and gaming industry. Alongside, in the coming months, the fund will announce the first deals.=

Alexey Burdyko considers the core focus of the Play2Live fund is to support esports and gaming projects on pre-seed and seed stages.

It is extremely important for us to support fast-paced, rich in opportunities esports market. Every day we receive calls from projects preparing for the token sale, or various startups looking for financial investments. To help them in the most efficient way and to identify the most promising ones, we decided together with Play2Live partners and investors to launch a fund and start working right away. And of course, we will consider potential synergy with Play2Live. Our platform provides expanded ecosystem open for partnerships with promising young market players.

The fund team will unite global gaming, esports and venture industries leaders. The fund will form an advanced advisory board that will consist of current large-scale esports companies’ representatives and gaming market professionals.

Esports and gaming markets are rapidly expanding. Gaming’s direct global audience is almost 400 million people worldwide. Prize funds of the largest esports tournaments estimate tens of millions of dollars. According to studies published by Newzoo, esports market capitalization increased by 41.3% in 2017 and estimated at almost $700M. According to other metrics, estimated volume of investments in esports market will reach $1.5B by 2020. The cost of media rights for broadcasting esports events will increase seven times in the next two years. As of now, it is estimated at $50M, by 2020 this figure will increase up to $350M.

Alexey Burdyko noted that the number of projects in esports industry, including token sales, will grow accordingly with the industry. Though there are dozens of them now, in a year or two we can expect a real boom of gaming startups.

We would like to invite investors and other funds to collaborate with us, because the prospects in the industry are tremendous, and we understand it, as no one else. Our experience and connections will help all the partners to achieve success.