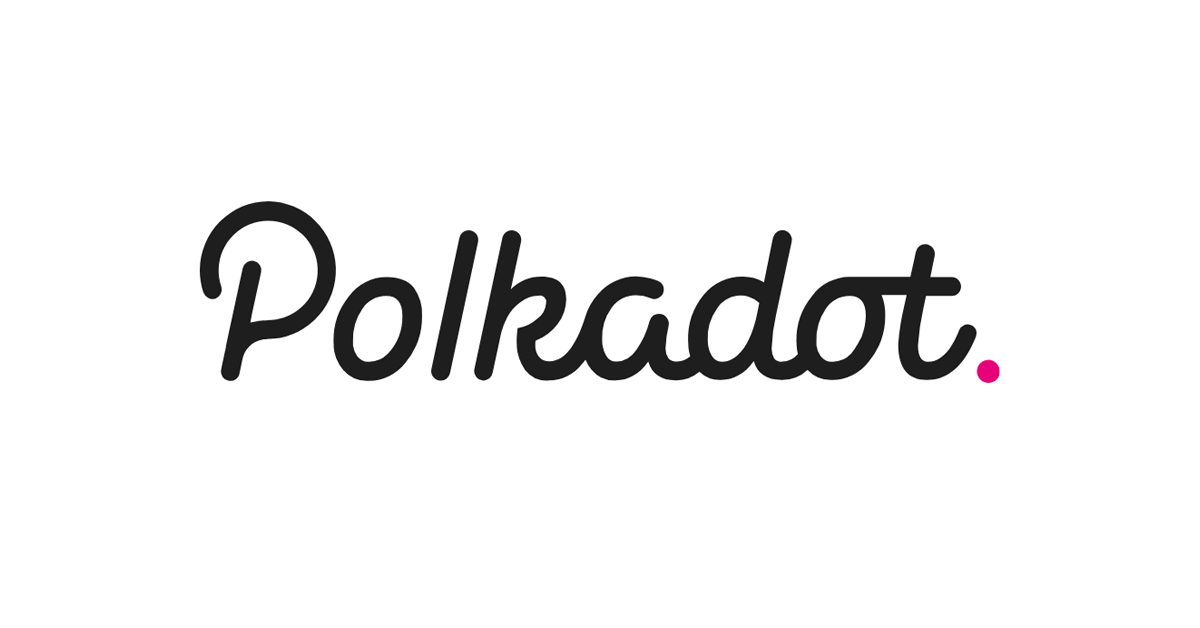 by Rida Fatima
in DeFi
0

Blockchain technology remains the major drive in the decentralization of digital assets. This has led to the emergence of several blockchain networks, each having its unique and distinguishing features. Amongst these blockchains is Polkadot, usually referred to as the blockchain of blockchains due to its multichain nature.

Recently, Gavin Wood, the founder of Polkadot, revealed a development fund of about $777 million before the network’s parachain lease auction.

The revelation of this development fund comes weeks before the blockchain’s parachain auctions. The highly expected auction is scheduled to kick off in early November. This means that the funds are possibly useful in addressing developmental issues for the network’s future parachain ecosystem.

From his tweet on Sunday, Wood mentioned an allocation of over 18.9 million Polkadot (DOT) from the network’s treasury. The tokens have an estimated value of about $777 million. They are dedicated to a development fund for later disbursement via community governance.

Also, the founder suggested the spending plan for the funds citing the capital mobilization in realizing the community’s vision. The network vision is to develop, improve and educate the ecosystem and whatever the Polkadot governance values.

Polkadot’s Wiki mentioned that with approval from the council, the treasury funds could be used. Usually, the Polkadot council votes on proposals presented to them. It currently has 13 members and plans to expand to 24 members in the future. 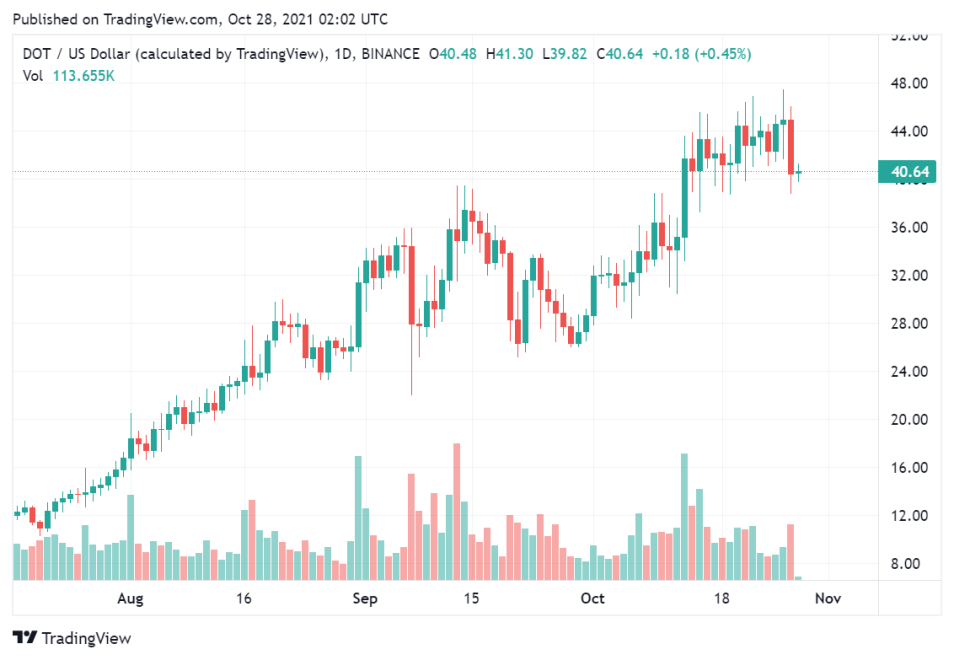 A number of Polkadot’s past governance votes involve its community participation. So there’s the possibility that the development fund can be channeled to increase DOT holders’ participation within the governance processes.

A report from Polkassembly revealed that there were three governance proposals forwarded for the past week. The voting turnouts are zero, six, and seven, respectively.

The procedure on the network is that when a stakeholder puts forward a proposal, he reserves at least a 5% deposit of the spend proposed. If accepted, the deposit is returned, but it will be slashed if rejected.

Slashing is a burning mechanism the network uses to keep validators from misbehaving. Thus, it’s possible that Polkadot’s slashing process, which puts holders’ funds at risk, impedes governance participation on the platform.

The upcoming parachain auctions are means for Polkadot to realize its vision for a fragmented ecosystem. This will lead to projects on Polkadot competing to grab any of the 100 parachain slots through their bids to lock up DOT.

Parachains are Polkadot’s fragmented side-chains with the capacity of hosting decentralized protocols and applications. In addition, they can provide specialized computation and relate with the network’s proof-of-stake Relay Chain in executing transactions.

Furthermore, the existing Relay Chain of Polkadot has the sole function of processing transfers, governance, and the network’s staking services. So, the new parachains have the function to offer advanced features, which include cross-chain compatibility and smart contract functionality.

Hence, the development fund can serve as an encouragement for developers to create more on Polkadot before the release of parachains.