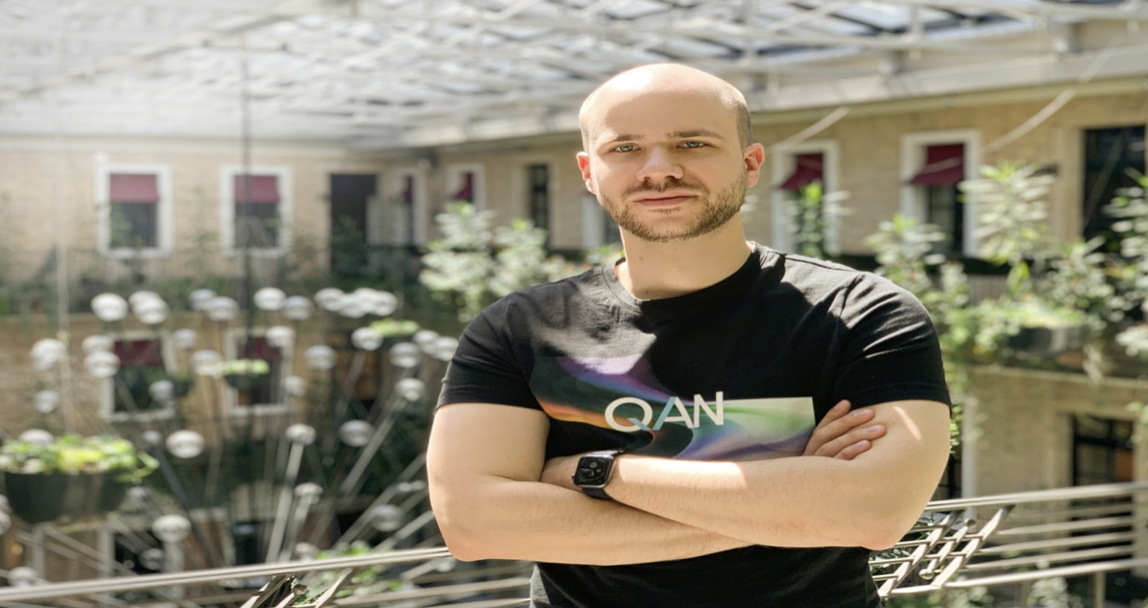 QANplatform Raises $2.1M in Venture Funding Ahead of Uniswap Listing

QANplatform, the company building a quantum-proof energy-efficient platform which relies on the PoR protocol, has completed a $2.1 million funding round led by notable investors and angels in the cryptocurrency space.

Venture and investment funds that joined the funding round include Fairum Ventures, DeltaHub Capital, Insignius Capital, and BlackDragon.

QANplatform was inspired to see their vision resonating with some of seasoned investors and industry participants. It explained that these early investors and supporters were selected on the basis of the value that they will bring to their long-term success.

QANplatform will use the new capital to boost its expansionary drives and support further product innovation. Specifically, the quantum-resistant hybrid blockchain platform said the fresh capital will be channeled into 3 key strategic areas: product development, marketing, and liquidity providing on exchanges.

QANplatform has also set the date for the listing of its native token on popular decentralized exchange platform Uniswap. The listing will occur on May 21 and marks the next phase in the roadmap of QANplatform.

This will allow more people than ever before to participate in the QANplatform ecosystem. Uniswap allows users to swap ECR20 tokens, which are super popular in the crypto world because Defi projects are attracting more attention from investors than ever before.

Following the event, the company plans to announce further DEX listings in the very near future, as well tier 1 centralized exchanges.

Commenting on the news, Max Mucko, Partner at BlackDragon, said: “We are glad to contribute in this investment round and support QANplatform’s future growth. We see a lot of potentials not only because of the quantum-resistant cybersecurity but also for QAN’s other IPs like Proof-of-Randomness (PoR) consensus algorithm, rapid cloud platform deployment, or the upcoming multi-language smart contract development feature.”

“Our key mission is to lower the entry barriers for developers so startups and enterprises can build their Proofs-of-Concept (PoC) and Minimum Viable Product (MVP) as fast as possible to reach mass adoption. We stick to this view and let only community-driven VCs invest in this strategic pool,” added Johann Polecsak, Co-Founder and CTO of QANplatform.

QANplatform aims to build a quantum-proof, energy-efficient, and fast platform that relies on a new protocol: the Proof-of randomness (PoR). Users can develop smart contracts in major programming languages.

Most recently, QANplatform has announced an integration with Chainlink, which allows QAN developers to create more complicated smart contract designs that use resources external to the QAN blockchain platform.

In another landmark move for the company, QAN blockchain has hosted a collection of 800 physical Star Wars limited edition collectibles as digital NFT representations. All of these NFTs are secured by QAN blockchain technology, which makes them impossible to steal and impervious to being copied into meme format. QANplatform claims that its framework provides a fully quantum-resistant stack of security.