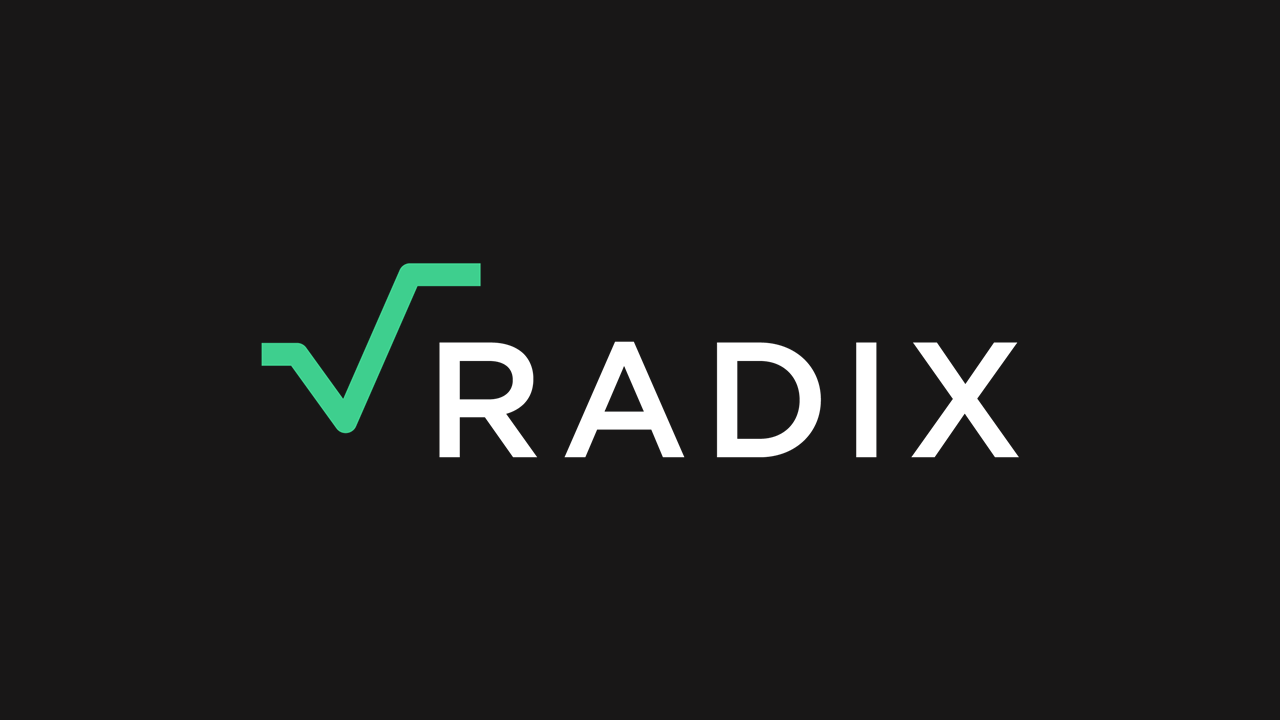 Reinventing The Blockchain With Radix And Its Olympia Testnet

As Forbes put it, “Radix is plotting the death of blockchain.” That sounds like an outlandish claim, until you dive into the technology and discover that it is the first distributed ledger technology that is fast, secure, interoperable, and decentralized.

“I see the same revolutionary potential in the Radix team as I did with the Skype and Netscape teams at the birth of the internet. We’re excited to join them at the start of a new decentralized network revolution,” stated LocalGlobe’s Saul Klein, who was part of Skype’s original executive team.

With such high expectations for Radix’s technology, let’s take a look under the hood and see how it is set to transform the DeFi industry.

The Brilliance Beneath The ‘New Blockchain’

Radix does this through a technology known as ‘sharding,’ where they cut the distributed ledger into 18 quintillion pieces. Essentially, Radix’s technology offers the same decentralization and security benefits as a blockchain, but makes it seamlessly scalable to an unlimited number of transactions.

As the base layer of the DeFi ecosystem, Radix’s technology will make it possible to transact across decentralized exchanges and asset classes seamlessly. Even if two different dApps were built on different shards of the ledger, they remain interoperable.

The key innovation is Radix’s Cerberus mechanism, which lets shards operate both independently and in parallel, making them scalable while maintaining interoperability. This is done through the process of “braiding” that lets different shards of the ledger communicate by using public keys.

This innovation is possible because the technology has been designed into the system from the beginning, unlike Ethereum which added shards to the protocol after it had already been built. Radix is set to grow the DeFi ecosystem faster and wider than previous platforms. Moreover, it’s set to have an equally important impact on the traditional financial system.

Radix’s distributed ledger technology is set to remove friction from the entire financial system. As it stands, slow and unnecessary processes in traditional finance cost our economy over $71B. Radix’s protocol will help automate and streamline these processes, and that’s only the beginning. As a base layer for a myriad of innovative DeFi applications, the future of finance is exciting.

Testing The Betanet In Preparation For The Olympia Mainnet

The betanet is critical for developers, investors, and users alike because it gives them the opportunity to become early adopters of a protocol that is set to become the base layer of decentralized finance. There are three key ways to help test the protocol.

Firstly, everyone can install the Radix wallet on their computer. This lets users stake tokens and earn staking rewards. While the tokens hold no value during the betanet testing period, XRD tokens will be available for trading when the Olympia mainnet begins. For the testing period, a faucet website will distribute free tokens.

Secondly, you can run a full node to maintain the ledger and help process transactions. This is a great opportunity for developers to get more familiar with the technology as they prepare to build dApps on the platform. Thirdly, a select group of community members will run validator nodes. This is a critical function of the network, suitable for developers.

This is an incredibly exciting time for the Radix community. After eight long years of research and development, this incredible innovation is finally becoming a reality.